The Road to Tyranny 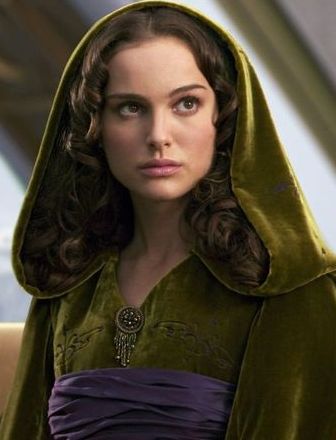 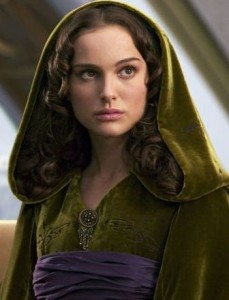 2. Create new heroes, and demonize those who achieve. Everyone is now a hero, and is now worthy of a trophy or award. Those who are smarter, faster, quicker, or work harder make the rest of the people look “bad”. Hold back those who want to achieve, tell them they must maintain the status quo. Tell those who actually stand out and achieve something great that they did it through nefarious means or because they came from a charmed life—they somehow had opportunities that the rest of us didn’t have. Tell everyone else that the successful people didn’t actually “earn” it. Since they didn’t actually “earn” it, that money must be taken from them and given to the victims. Heros are now those who take money from someone and give it to the victims. Heros are no longer the independent, hard working innovators, or those who sacrifice self to help others.

3. Envision a new religion. The Constitution is no longer written to protect religion from government, but is used to protect government from religion. The profession of belief in God and Christ is something considered silly and outdated. Religion is now antiquated, a crutch for the uneducated. Religion takes a new form in environmentalism, humanism, socialism, and science. Christ as a savior figure is now replaced by our big brother the Government. We no longer need to be saved from our moral sins (we are victims of our sins). Government now “saves” us from our poverty, stupidity, sickness, environmental “sins”, and our social “sins”.

4. Stifle opposition voices with political correctness speech. Intimidate the opposition with threats of hurting their reputation, or name calling. No one will listen to the opposition if you call them “racist”, “bigoted”, “closed minded”, “old fashioned”, “ill-educated”, “religious zealot”, “hater”…Never debate actual points of contrast, instead, say the “debate is over”, and that anyone who thinks otherwise is crazy. If cornered, lie your way out of it, deflect the blame, or change the subject. Never take ownership of things that went wrong, and always take ownership of anything that went right—even if you had nothing to do with it.

5. Cripple the economy. Outspend what we take in, and borrow so much that there is no possible way to pay it off. Create more laws and regulations so those who are independent and actually making money will either be overtaxed or regulated out of business. Now there are more dependent on the government to take care of their needs, and less people able to care for themselves. Even if they want to care for themselves, make if nearly impossible to do so. Either there will be a small number who continue to succeed who will carry the rest of the takers, or the whole economy will collapse and can be re-built in a “fair” way using socialist/communist policies.

6. Take away a means to fight back. Those few who are left, who still believe in freedom, independence, and personal responsibility are willing to fight for those rights. Wage war on guns and defending yourself. Remember, you are a victim. We are victims of gun violence, and must take away all guns. Guns are bad, and only hurt people. Those who want to keep their guns are bad, and want to hurt people. Create laws that make owning a gun illegal—the desire to “save lives” outweighs second amendment rights. Those who want to obey the law give up their guns. Those who want to keep their guns are imprisoned.

The people cheer. Just as in Star Wars, when the emperor turns the Galactic Republic into the Galactic Empire, the Senate cheers at all they have “accomplished” and Padmé Amidala remarks “So this is how liberty dies: With thunderous applause.” It’s now a tyrannical government, in charge of every aspect of your life. Opposing the government is now silly, because they are your caretakers, your protectors, your rulers, YOUR SAVIOR.

Jennifer Maruri lives in Provo, Utah, and is a wife and mother of 3 young children. She works full time as an RN, and is an active member of her church. She considers herself an aficionado of news and talk radio, and enjoys fitness and outdoor activities.

All posts by Jenny