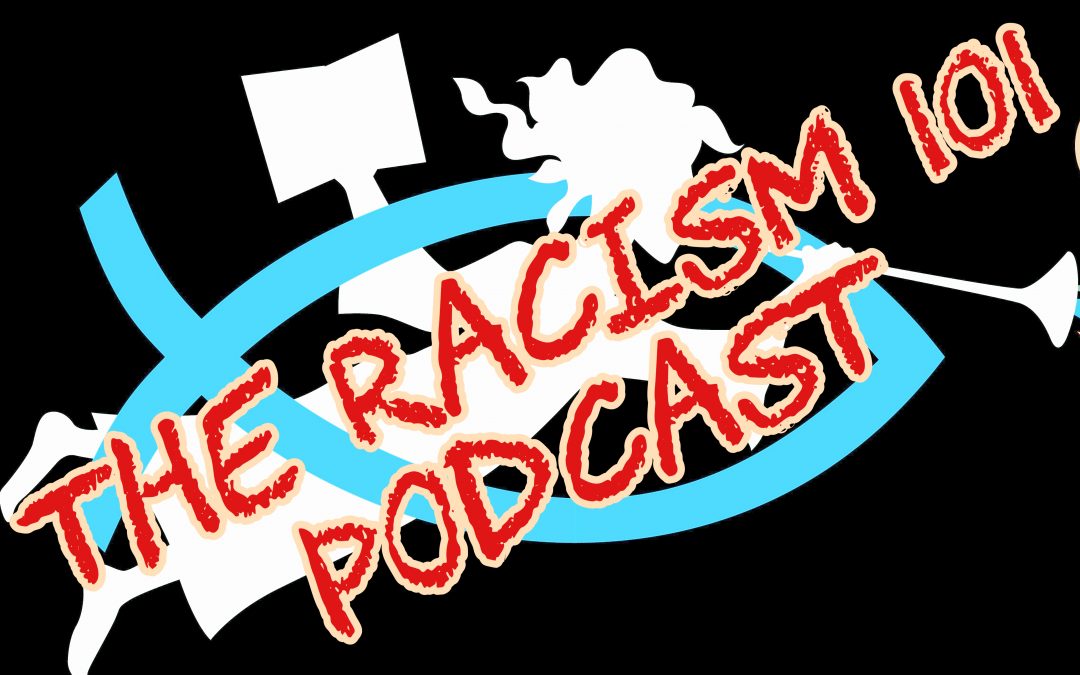 Note: to read entire articles from which the following quotes come, click on the names of the news outlets that are in bold.

“When something happens in the black community, we don’t get a lot of support,”
– Sullivan, age 17

“Politicians are going out of their way to help these kids. And there’s just a disconnect — when something happens in the white community, the black community is expected to support them, but people don’t stand up for the black community. The focus isn’t ‘What can we do to make black and brown kids feel safe in school?’ ”
-Tatiana Amaya

“We have a lot of dying in our community, and no one is paying attention.”
–  Kaiyah Taylor

“We do care, but we have to take care of ourselves.”
– Ahmad Abdullah, age 17

“It’s like the opioid crisis vs. the crack dilemma. Today, we’re talking about safe injection sites, but when blacks were being infected by the crack epidemic, no one seemed to care.”
– Darrin Toliver Gosh.

“This is amazing. And a I’m not being sarcastic. I have to be honest and say that I’m a bit taken aback (and a bit hurt) that those of us who were in the streets in the past five years for Black lives didn’t receive this type of reception or public support…I promise y’all. I’m happy for these young people. I just know how so many young people have put their lives on the line over the past five years. We’re rarely compared to Freedom Riders and recipients of such public support. I shouldn’t be bothered, but I am.”
– Charlene Carruthers

“It is interesting to note the difference in support for the kids in FL versus the kids in Black Lives Matter. I say that with full admiration for the kids in FL, to survive such a trauma and fight for everyone to be safer. But that’s also what was happening in Ferguson and beyond.”
– Roxanne Gay

“Yea, I don’t think theres a limited amount of support or money. Just where were folks when…there’s too many examples.”
– Charlene Carruthers

“We it’s clear – the things [Black Young People], Dream Defenders, Million Hoodies and such were & are fighting for aren’t seen as ‘valuable’ or ‘worthy’ of support.”
– Leslie Mac

“White people get to be everything. They get to victims, they get to be heroes. And black people, unfortunately, continue to be criminalized for our moments of courage, for our moments of mourning and grieving…And that often looks like when we go out into the streets, when we protest, when we demand for our lives to matter, we’re given heavy police repression.’Why don’t black people get to be victims?’That’s the question we have to ask ourselves,”
– Patrisse Cullors, Black Lives Matter Network co-founder

“And it saddens me to say that this moment serves to remind black youths that the world cares less about them than it does other children. The rush of support for the Parkland youths from mainstream-media spots, to sizable financial contributions from celebrities, to high-powered activists helping to organize their march and amplify their work, is exactly what young people deserve—and it’s why the drastic difference in how Black Lives Matter was received is all the more apparent.”
– Janaya Khan

“The way people are responding to predominantly white communities is notable: Whose movement is more valuable to support?  Other communities that have been devastated by gun violence are still fighting for crumbs.”
-Dante Barry, co-founder of the racial justice group Million Hoodies

“Young black people have been fighting to save lives through gun reform laws for years without the support and energy given to the Stoneman Douglas students. In fact, black youth, who’ve been passionately advocating for gun control measures, have been demonized, obfuscated, and overlooked.“
– Lincoln Anthony Blades

“For the record: the movement for Black lives (inclusive of all the various national & local orgs & grassroots movements) was accused of not having clear policy initiatives. It does. It did. It always has…The Dream Defenders staged an occupation of the FL statehouse for weeks protesting not only Trayvon Martin’s murder but also ‘stand your ground’ gun laws & ALEC, the shadowy lobby group responsible for pushing stand your ground laws in several states.”
– Bree Newsome

“I remember another time when students transformed grief into action by demanding change from FL lawmakers when they were devastated by senseless killing of their unarmed peers. Dreamdefenders rarely received national media attn & support but they laid the groundwork. Thank you.”
– Melissa Harris-Perry

“Update to previous tweet: Florida Governor Scott‘s office tells MSNBC he will meet with the Parkland students at 5 p.m. Flashback to when the Dreamdefenders sat in in 2013 demanding such a meeting re Stand Your Ground, and how that went.”
– Joy Reid

“Without the young black protesters who put their bodies on the line for justice and equality, we may not have heard from the women who said #MeToo, and we wouldn’t be hearing from the students who are emphatically saying #NeverAgain.”
– Khanya Khondlo Mtshali

“The Parkland Students did not establish the platforms. They have always existed.  They just weren’t given any attention until Parkland.”
– Dr. LaShawn Williams, not part of the Vox article, but an important observation.

“These critiques have not been raised to detract from the student’s activism, but to question society at large about what it does and does not support…the difference in reactions ‘opens up a complicated discussion about who gets empathy in America, what issues are deemed important, and the types of activism and activists that the public responds to.’

“That school shootings do not account for the majority of gun violence affecting young people only adds to this debate. According to an analysis of fatal and nonfatal childhood firearm injuries compiled by the Centers for Disease Control and Prevention, black children face the highest rates of firearm mortality, a difference largely driven by black youth being more likely to face a firearm homicide.