The ointment in the fly. 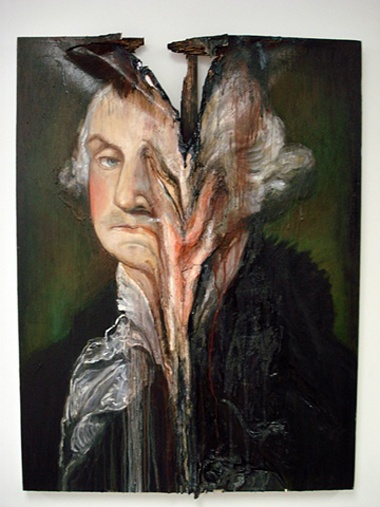 If we condemn the hero for the bad they have done, shall we not also praise the despot for the good? Do you see yourself?