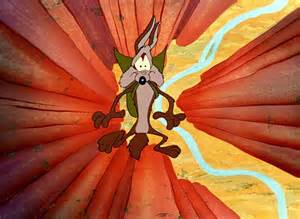 There is a theory that if a person traveled back in time and confronted her earlier self, the universe would explode.

This appears to be what has happened with the new anti-gay marriage letter put out by the LDS Church and set for widespread distribution this Sunday in all congregations in the U.S. and Canada.

The modern LDS Church is against any marriage not composed of “a man and a woman.”

But the earlier LDS Church was most decidedly in favor of marriages not composed of “a man and a woman.”  (Read: Polygamy.)

When the modern LDS Church confronts its earlier self . . . Ka-Boom!

The Church’s new letter against gay marriage is a prime example.

Heat not a furnace for your foe so hot that it do singe yourself.

In its zeal to show how opposed it is to gay marriage, the LDS Church has written a letter that ends up throwing Church history under the bus, flatly contradicts LDS scripture, and brands its first six presidents as “immoral” violators of the law of chastity.

“Marriage between a man and a woman was instituted by God and is central to His plan for His children and for the well‐being of society.” 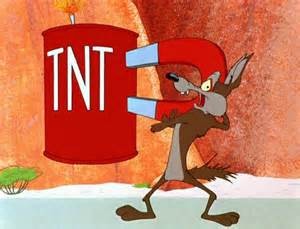 “central to God’s plan.” This is at odds with D&C 132:4, which states that “no one can reject this covenant (of plural marriage) and be permitted to enter into [God’s] glory.”

Sounds pretty central to me.

Similarly, if “marriage between a man and a woman” is central “for the well-being of society,” does this mean that the plural marriage practiced by the LDS Church for over 60-years was in some sense detrimental to society?

This was surely the position of most 19th century American non-Mormons, but to hear the LDS Church itself say so is unexpected.

“A family built on marriage of a man and a woman is the best setting for God’s plan of happiness to thrive.”

So plural marriage is not the “best setting for God’s plan of happiness to thrive”? Duly noted. But how might the early saints who sacrificed mightily to obey the Principle feel about their own Church throwing them under the bus like this?

Houston, We Have a Problem!

“Sexual relations outside of such a marriage are contrary to the laws of God pertaining to morality.”

Congratulations! You just labeled the first six presidents of the LDS Church as “immoral.”

Joseph Smith, Brigham Young, John Taylor, Wilford Woodruff, Lorenzo Snow and Joseph F. Smith all had “sexual relations outside of such a marriage” (of a man and a woman) and therefore acted “contrary to the laws of God pertaining to morality.” 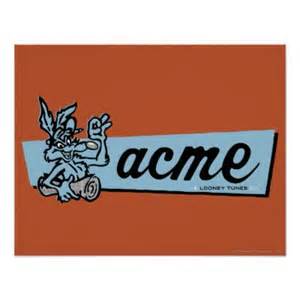 What is possessing the LDS Church to write such things? And under the imprimatur of the First Presidency and the Council of the Twelve, no less. Can none of them see the implications of what they are saying? And they are directing this be read verbatim throughout the LDS Church in the US and Canada?

“His (God’s) law of chastity is clear: sexual relations are proper only between a man and a woman who are legally and lawfully wedded as husband and wife.”

So now the first six presidents of the LDS Church were violators of the law of chastity, as well?  And not just once, but over and over again!

While early Mormons no doubt believed 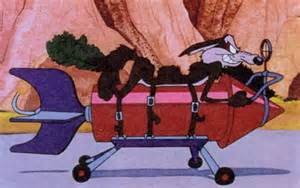 taking plural wives was commanded of God, and was essential to their exaltation, in no sense could such marriages be considered “legal and lawful.” In fact, they were in direct violation of the laws of the land. Whether in the U.S. or in Mexico.

And again, we find a contradicting passage in the scripture. D&C 132:62 says there is no sin in plural marriage:

“And if he have ten virgins given unto him by this law, he cannot commit adultery, for they belong to him, and they are given unto him; therefore is he justified.”

No violation of the Law of Chastity there.

“Changes in the civil law do not, indeed cannot, change the moral law that God has established.”

But isn’t this precisely what happened in 1890 with the Manifesto?  Or at least in 1904 with the Second Manifesto?  Didn’t the LDS Church change the moral law of plural marriage that God established in response to changes in the civil law?  It would certainly appear so to an outside observer.

From the background material for the lesson:

“For much of human history, civil laws have generally been compatible with God’s laws. Unfortunately, there have been notable exceptions to that pattern.”

The most notable exception, as far as Mormons are concerned, is when the civil laws of the United States were incompatible with God’s law of polygamy. This exception, however, is not discussed in the material. And for good reason.

How would including this exception play out?  Possibly as follows:

In the 1800’s, Mormons practiced God’s law of plural marriage until the civil laws made it impossible do so. 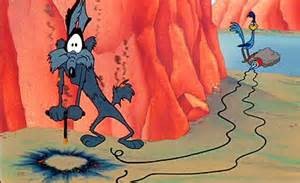 The LDS Church fought the matter all the way to the Supreme Court, arguing that civil laws prohibiting plural marriage violated the saints’ constitutional rights. But the LDS Church lost that battle.

In our day, many wish to practice non-traditional marriage to people of the same gender. Civil laws have been passed in some states making it impossible for them to do so. The LDS Church fought the matter all the way to the Supreme Court, arguing that civil laws prohibiting same-sex marriage do not violate anybody’s constitutional rights. The LDS Church lost that battle, too.

In short, the LDS Church has taken the exact opposite side of the non-traditional marriage issue twice before the Supreme Court . . . and lost both times.

The only thing consistent about the LDS Church’s position is its win-loss record before the Supreme Court on the issue.

The additional materials distributed with the letter to local leaders are to help “in responding to questions that may arise.” Nowhere in the 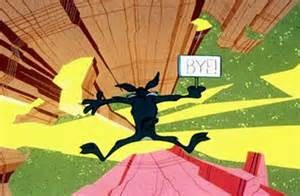 letter itself or the additional materials is there any reference to plural marriage.

From my point of view, plural marriage is the key question that should arise when discussing the letter.

It is the LDS Church’s past position and teachings on plural marriage that indicate it is speaking out of both sides of its mouth when it comes to whether non-traditional marriages are protected by the Constitution.

The discussions about the new LDS letter in church this Sunday may prove to be interesting.

At least, if the subject of plural marriage is broached.

And if the Spirit should so move, the question might also be raised as to why the LDS Church is expending resources and mobilizing thousands to make clear to its members that the Supreme Court doesn’t dictate Mormon doctrine on gay marriage, while maintaining radio silence on the racist murders of nine African-Americans at a Charleston church, together with the burning of six black churches in the South.

The priorities of the LDS Church are on full display for the world to see.

And for members of the LDS Church to see, as well.