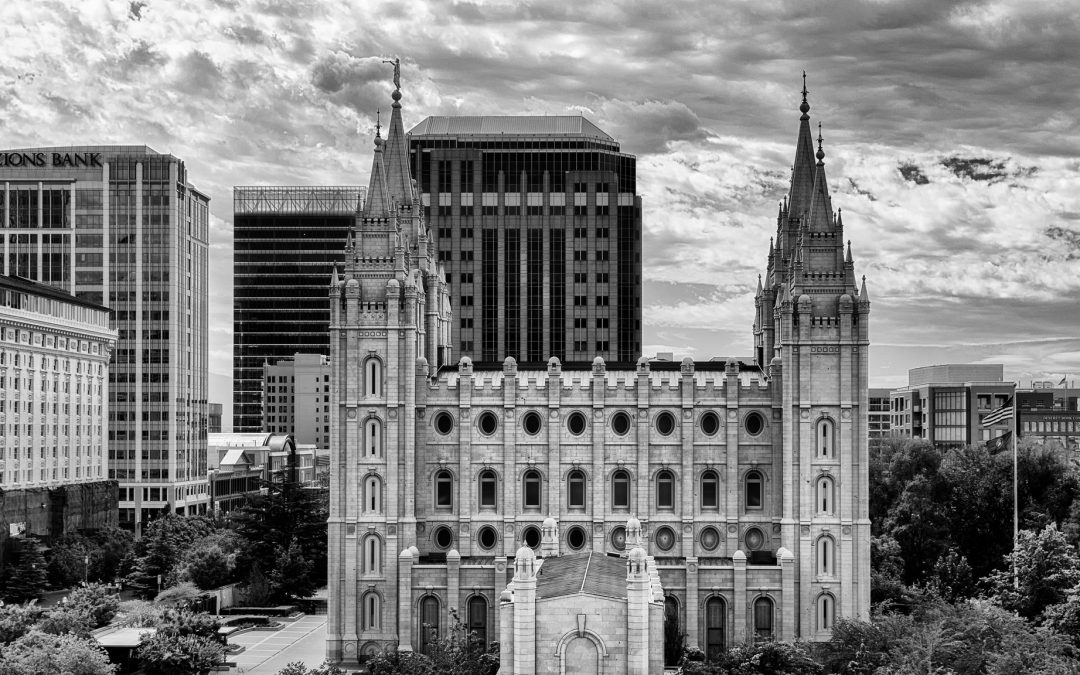 The Endowment session has been significantly altered in the new year. In particular, many changes have been made that bring greater gender equality to the temple ceremony and covenants.

Rather than address the particular changes, I want to highlight one lesson I hope all members can take from these changes. The lesson is this:

People who said changes needed to be made were right, before the prophet. They didn’t have the authority to make the changes and he did. But they were still right. That we treated them like heretics for recognizing truth not yet ‘revealed’ was a sin for which the church should repent.

Church leaders have suggested that the church doesn’t apologize, which makes it difficult to repent. But if the church is a collection of imperfect people trying to do our best with the gospel of Christ, why wouldn’t we repent? The idea that we never make mistakes on an institutional level is laughable. And when we make mistakes that hurt people – by holding on to an endowment session that signals women are less, by suggesting to women who feel less that the problem lies within them, and by treating women who ask to be treated equally as heretics – we should repent of that harm.

Repentance for the church would follow a familiar pattern: The church should admit openly that it caused this harm previously. That it recognizes that it’s actions were less-than-in-harmony with the gospel standards. That it has now made these corrections to more fully bring the Endowment into that harmony. And that going forward it will strive to do better in this and other areas.

As individual members, we also need to repent for our parts in this hurt. Have we contributed to others feeling less-than? Have we counseled people in ways that suggested their feelings of hurt in the temple are a personal shortcoming rather than a shortcoming of the (old) Endowment ceremony? Have we treated people as heretics for knowing and proclaiming truths that hadn’t been formalized by the prophet? Then we, too, need to repent and take steps to be more welcoming, more supportive, more apt to “mourn with those that mourn … and comfort those that stand in need of comfort.” We haven’t done as well as we can and we need to do better.

* Title image is The Temple by vladislav@munich, used under Creative Commons license.