The Mother I (thought I) Never Had 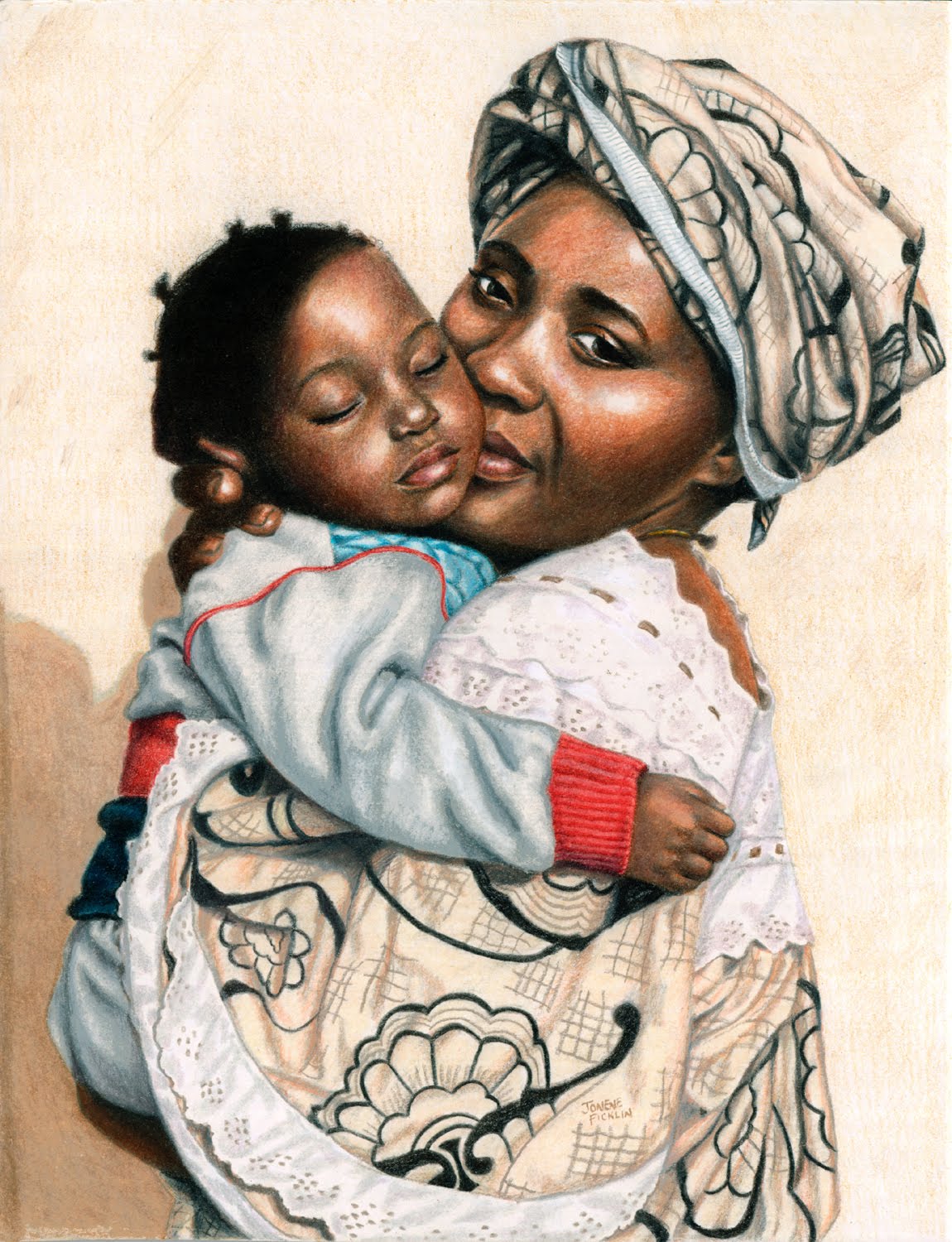 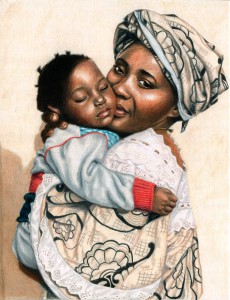 Click here to read the first essay in this series

Click here to read the second essay in this series

Click here to read the third essay in this series

Finding opportunities to discuss the concept of a Heavenly Mother safely can be hard to come by.  Due to the large amount of mystery surrounding Her there is a tendency for hushed tones and whispered questions akin to the side of a deathbed.  Why is that, though?

As Eliza R. Snow so eloquently phrased it “Truth is reason, truth eternal tells me I’ve a Mother there…”  If one subscribes to Mormon doctrine it is pretty clear that in order to have existed as spiritual children, and have a Heavenly Father then of course we also have a Heavenly Mother.  I can’t see any way around it really.  So why if the concept is something so integral to our creation do we not even discuss it, and even find active ways to not discuss it?

Prior to becoming LDS the concept (fully formed) that I had a Heavenly Mother had never crossed my mind.  There were stirrings, and questions, and the constant longing for a mother even while sitting next to my earthly mother.  All signs pointed to a divine longing.  So, when Her existence did first come to my attention it was literally like coming home again.  The reuniting of a mother and daughter separated at birth; never to be wrenched apart again.  That is not what I found though.  I found that mention of Heavenly Mother instead of exhilarating people I knew, it frightened them.  As if the wrath of God were to be brought down upon the heads of all those who dare speak of Her presence.  She was a leper among her own children, and it was not something I could abide.

I have had a handful of deeply meaningful spiritual experiences in my life and of those a few deal specifically with Heavenly Mother.  Due to these experiences, I cannot allow others to tell me that she has no place in my worship of the Divine, and it offends my sensibilities to be told that she has no place in our collective worship as well.  Of course there are many theories about the Godhead, and Her role in it but absent any explicit revelation, we are merely left to infer Her existence, or ignore it as we wish.

She is my mother.  She is a goddess.  She is the co-creator of my soul.  She is the matriarch of my life, and this race.  She is every bit as worthy of my reverence, and relationship as any member of the Godhead, and I will treat Her accordingly.  She is the mother I never knew I had and I long for her presence in our communal worship.