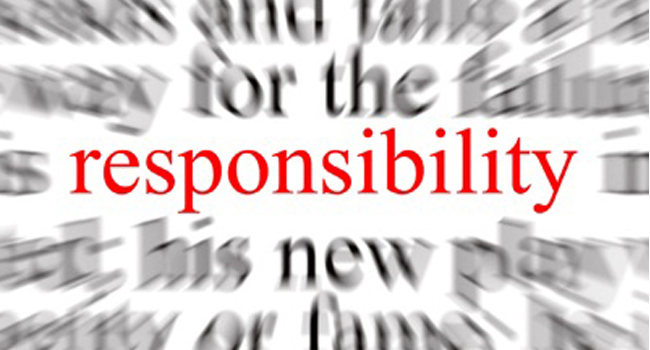 Earlier this week I was caught up in an online conversation that has taken me a day to digest. On a thread discussing the trauma experienced by LGBT people and youth in the Mormon community, I had brought up Elder and Sister Nelson’s talks on Sunday. The backlash that was offered at first stunned me. But upon reflection, that backlash defines Mormonism today.

The question has been raised, how do the parents of LGBT children arrive at the moral decision to require celibacy and/or kick their child out of their home? I am not going to rehash the talks, but focus on the revealing nature of the responses in that thread to illustrate.

(1) Response 1 – Lots of things could be perceived in such a way so that one would commit suicide. There was a chef who committed suicide because someone asked for a doggy bag.

This statement totally disregards that our words can wound and lead others to suicide. And the comparison is so completely demeaning. It dismisses a legitimate situation with a ridiculous situation because the writer deems the plight of LGBT people as ridiculous.

So requiring ourselves to be educated and responsible for our own words is ridiculous.

(3) She’s an esteemed religious leader’s wife, not the leader herself.

Well, I guess her words have no value since she is only an apostles wife. Pretty square with modern Mormonism.

(4) And where did she define an impossibility as possible?

It doesn’t matter if sexual orientation can’t be changed, it is what God requires. This mentality is killing another generation of beautiful Mormon youth.

(5) There are lots of ways to interpret what she said. And as I said, people will commit suicide over ANYTHING. (emphasis was the authors)

This is modern Mormonism. We are right and it doesn’t matter what damage our words cause, because we are right. Despite that the fruit of the spirit or our actions defines the tree from which it came.

This is how a Mormon parent of LGBT youth arrives at having no moral responsibility and clean hands for the devastation and trauma experienced by their LGBT child.