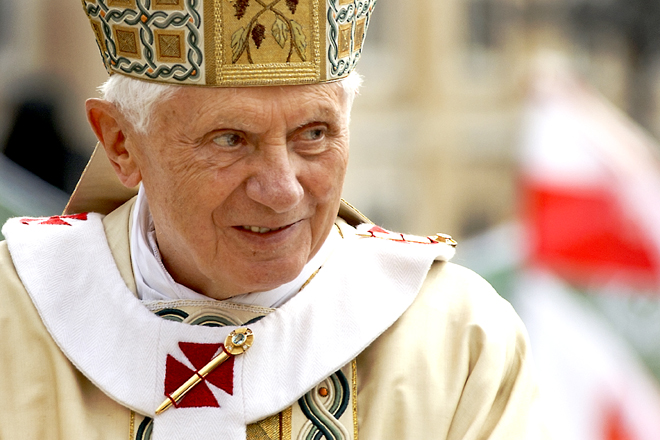 As the newly called first counselor in the EQ I am in charge of the lessons.  When talking about accepting the calling I let the president know of my concerns about correlation and Mormon culture.  I mentioned that I wanted to incorporate some disaffection help and inoculation into our lessons. I teach one lesson every four months. This is the outline I talked from for my first attempt at pulling that off.

All posts by Carson Calderwood