The LDS Church vs. the Internet 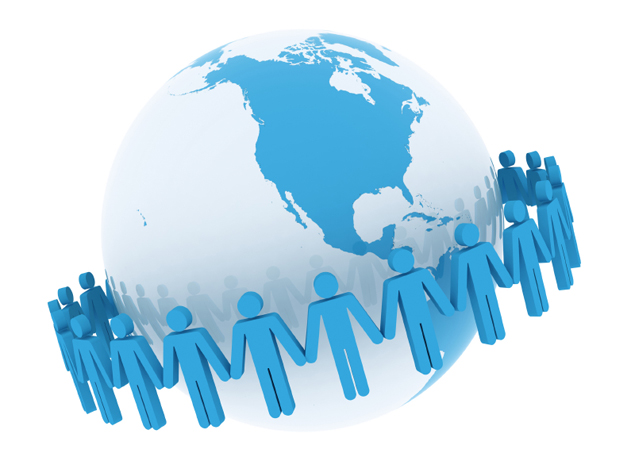 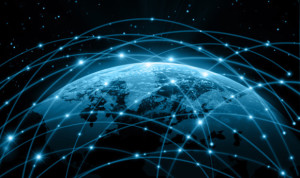 I am currently finishing an undergraduate degree in Religious Studies at the University of Cambridge. I graduated from BYU in 2003, with a Bachelor’s in Marriage, Family, and Human Development. And while I am taking Hebrew, and typical biblical studies curriculum, my focus is on how sociology and psychology interact with religion. As part of my program I have to write a thesis on a relevant subject.  I wanted to write a short introduction to get a feeling for the opinions of others hopefully resulting in feedback.

My thesis is based off a Harvard Business School model developed by Clayton Christensen, who actually as chance would have it is LDS.  His model is based on the idea that there are two main forms of innovation- sustainable and disruptive.  Sustainable innovation is the maintaining of the status quo the moves forward existing markets and ideas are well founded in history, this form of business is well studied and addresses in most typical business books.  Clayton Christensen’s book The Innovators Dilemma was revolutionary because he dared to say that well managed well-run organizations fail because they focus too much on sustainable technology and ignore what he coined “disruptive innovation”.  Disruptive innovation as explained by Christensen is what happens when a new technology changes the playing field for a whole market, making the sustainable techniques that have been employed previously irrelevant resulting very often in the failure of massive very successful organizations.  The unfortunate issue is that while in business has perpetual ebb and flow, the market seems to take care of itself in a very natural way.  The implications for religion are less clear. We must ask ourselves how we want it to play out in our own religion.   The 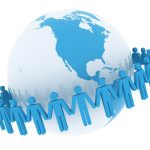 important part of the theory is that the issue of disruptive innovation is very often the result of very well run organizations that have had a long history of success doing things the way “they have always been done” that blinds them to the need to see and create a way to deal with disruption. Clayton Christensen suggests taking parallel paths of development, one that sustains the current way of doing things and simultaneously exploring possible disruption.  There may even be acknowledgement in organization that a disruption exists, but the current structure does not even allow for the possibility of dealing with it well. The Church of Jesus Christ of Latter-day Saints has numerous parallels to a large well-run corporation.  The LDS church is extremely efficient and very correlated in a hierarchical structure similar to how corporations looked in the 1960s, with dress codes and strict protocol and managerial structure. The structure of the church hierarchy is very represented of the successful organizations that existed during the period that the church underwent correlation. The structure is not really conducive to change, I like to think how IBM chose to structure itself verses how Google reinvented the work culture. In a world where companies like Google are reshaping the mentality of what a company looks like while being radically successful, one has to ask is it the best plan to stick to an organizational chart from 50 years ago.

The official title of my thesis is The Internet, a disruptive technology in the Church of Jesus Christ of Latter-day Saints.  The issue of disruptive innovation I believe is very applicable to how the Internet has changed the way the church has to play the game.  For the first time in history the church (and other religions) can no longer control its own message and its own history.  For a religion that is based heavily off the historical narrative this has the potential to be devastating.  The Internet differs from previous mediums of religious idea sharing which were limited by geography and money.  The Internet reaches far and wide and initial cost to participate is almost free.  The church although it is aware of some of the issues regarding in regards to history, it seems unable to really move forward in solving them.  There are steps such as the Joseph Smith Papers Project, Revelations in Context, and other projects that seems to help deal with some of the historical inconsistencies.  The issues remains that these projects have yet to be integrated into the mainstream culture of the lessons, manuals, and general conference talks. The structure of the LDS church is such that bottom up innovation is very hard.  Change almost inevitably has to come from the top as to reshape culture and educate members on how to deal with complexity. The Internet also poses other issues such as ecclesiastical abuse, lack of equality and so forth, because the Internet gives voice to those who historically did not have one.  My hope is that in using a business theory the language will be understandable to men who have spent their lives in the corporate sector and law firms.  I believe that the LDS church has amazing potential to move into a post modern world, where it is more relevant to the public discourse than it is today, but it has to adapt in a very intelligent way and in a timely manner.