That Time I Was Solicited By An LDS Swinger 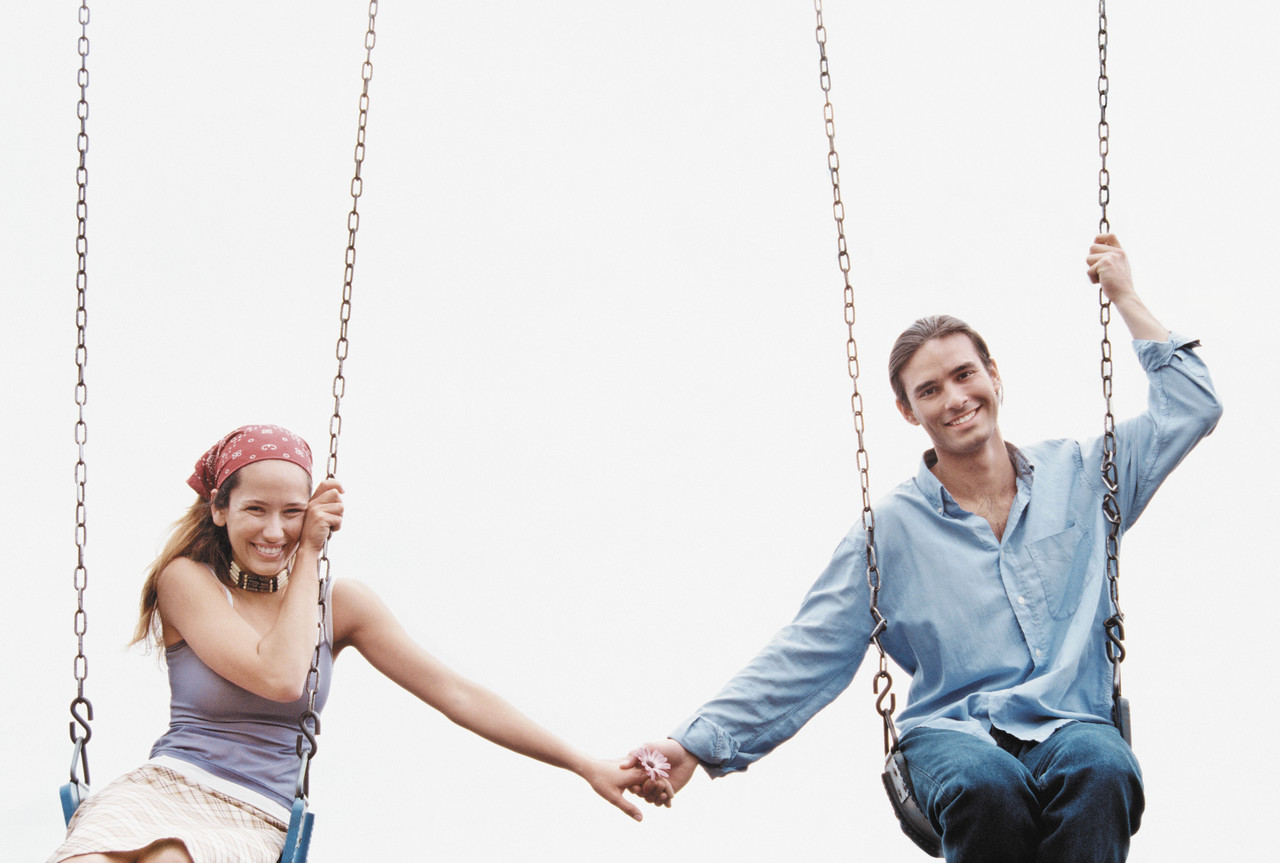 Just sit right back and you’ll hear a tale
A tale of a fateful call
That started from this online ad
for lessons one and all.

I was going to continue with that, but ran out of creativity.

This story is probably one of the most humorous hightlights of my life.

You know that often talked about and rumored LDS swingers thing?

I placed on online ad for sewing and knitting lessons. I had gotten no bites, so I was excited when I got a call from a man asking about doing a group lesson.

This call was so entertaining because it gradually became more and more detailed as the call went on.

Excited by the thought of a group lesson I said, “Sure! I’d be interested in doing that! I think we could make it work”.

The man then explained that this was actually a group of couples.

Naive me, no bells went off at that point. More “Sure! That would be fine!” (In my mind I was thinking: Okay, a little strange, but okay…)

We then discussed how awesome it is for men to learn to knit. And details of how in the heck sewing would even work. Like would we have people bring their own machines…?

As we discussed further he was explaining how the timing works. “First we do a dinner and then everyone changes into pajamas and we do a group activity”.

And THEN the bells started going off.

“Have you ever heard of swinger parties?”

“Well, we’re a group of LDS swingers. We have rules like no drinking since we are all LDS and of course no pictures at the parties or anything. ”

He talked about another lady who came and did a class and liked the party so much that she decided to join their group with her husband.

We discussed the pay, which was pretty fantastic for a couple of hours.  Plus generous tips. And referrals and people there who may want to take more lessons privately from me.  And as we discussed more, more details came out.

“Oh, by the way, a lot of the pajamas are like lingerie type nightwear. ”

(Okay. I can handle that. Lingerie. NBD.)

(HOW IS THIS HAPPENING TO ME?!)

Me to him, “Oh ya, that sounds totally fine. Very fun!”

Then he invited me to come and check it out beforehand to get a lay of the land and see how they do things. That way I could figure out how best to run the class. He asked if my husband and I would be interested in coming to a party. OHHHHH boy. NO.

I got a little fumbly and said that we were great and not really into doing an open relationship. Like at all. AT ALL.
However, I then said that I had a friend (she’s really fabulous) who would probably like to teach with me and we could come to a party beforehand to check things out before actually teaching.

And so we continued discussing.

He was excited about me bringing a friend because apparently a lot of the people there want to bring more women into their relationship.
(AHHH!)

I asked where they have these parties. Like is it just at someone’s house or do they rent somewhere or what? Apparently, they are held in the basement of a large home in the East Salt Lake area.

“It has a big open area and a pool and hot tub. And there’s a large area with a bunch of showers…”

“Oh and since there’s a pool, there are actually some people who like to skinny dip… are you okay with that?”

“Oh ya, of course there would be. That’s fine!”

“A lot of people don’t really pay attention to the activity as they are doing other things, but we like to have the activity there because some people really like that”.

(Umm, so I’m teaching knitting to a few people while others skinny dip and shower in the background? Okaaaayyyy….)

“Some people actually change into costumes at the end of the night. ”

(OF COURSE THEY DO!)

I then was discussing my Etsy store and that I make mermaid costumes.

“Oh! That’s cool! Have you done any for adults?”

“I think my wife would really love one! A lot of the costumes that people wear are kind of like the sexy style costumes. A lot of them have sheer or cut out tops. Are you okay with that kind of thing?”

“So, could you do one for my wife that had a sheer top?”

“Sure I could probably do that. I could just do a top like a sheer bra top.”

Eventually we decided that he would email me some passes and I could attend a party.

I am sad to report that the email never arrived, otherwise this could have been a two part post.

I told my husband about my fateful phone call when he got home about an hour later. His mind was blown. I was thinking it was maybe him playing some kind of joke on me and had a coworker call or something. Or that SOMEONE was playing a joke on me. Because that certainly couldn’t have really just happened to me. The phone number was marked as ‘Unavailable’ when I answered it.

However, my husband looked at our phone records a couple of weeks after and the number actually showed up on our bill.

After a successful googling we’re fairly confident of who the individual is. Obviously we’re not in the business of privacy violations so some other details have been intentionally omitted or obfuscated to prevent this individual from being exposed to the internets.

Word to the wise: if you’re going to call a random person advertising lessons on KSL and invite them to teach sewing lessons at a swingers party, you’d better know with absolute certainty that your number is really being blocked.

Also, we’re still undecided about if it was solely about having a person teach something fun at a swingers party or if it was simply a way to try to recruit people to the group, especially seeing as they looking for more women for threesomes and such.

Who knew that an sewing ad on KSL would lead yours truly to the seedy underbelly of LDS swingers in Utah?

How fortunate that underbelly reached out to a perma on the place where we truly are keeping Mormonism weird.