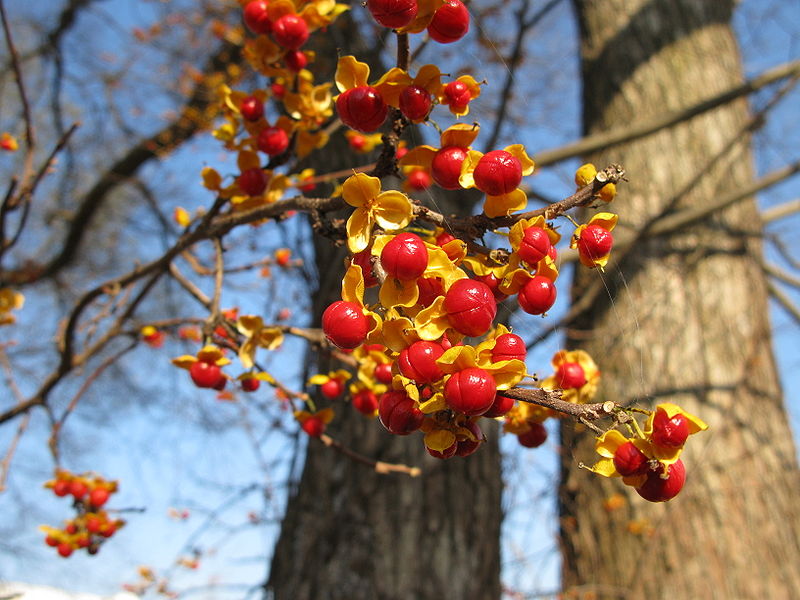 The Christmas after I lost my sons, just eight months after I had them, I announced my rainbow pregnancy, of which I was already 20 weeks along, on my personal blog. It was hard to put that out there and open myself up to everyone one else being more excited about my pregnancy than I was.
When we decided to have a baby despite our loss being so recent, we recognized that it was more painful to wait to have a baby until we more fully healed, so we forged ahead with the acknowledgment that it would be hard and emotional nine months, but that the end result could be a much needed healing balm.

My pregnancy with my daughter was full of emotions. I had a really hard time with being happy. I wasn’t terribly excited. My pregnancy was completely opposite of my pregnancy with my boys as it was a singleton and a girl. I had had the family of all boys and one girl that I had always wanted along with the excitement of having twins and now I was being dealt something totally different and I was upset.

I expressed my feelings of struggle on my blog post and received a comment on Christmas from an anonymous person that told me that I should be grateful that I am having a baby because she has no living children and three angels.  It felt like a slap in the face and I spent my first Christmas, which was already filled with a lot of sadness over what things should have been like with two little three month old boys which everyone would have been fawning over, sobbing in the car in front of my in-law’s house.

It wasn’t that I was upset that I was having a baby, I was just so mad about the situation that I had to deal with because things that I was planning on had changed. And frankly, it wasn’t about her.

It’s one thing to tell yourself that you need to be grateful, but it’s quite another to tell someone else that they should be grateful.
It’s a phrase that is thrown around a lot, but it is not our job to make sure that other people are grateful.

Even though you can look at a situation and see the good that the person experiencing a trial or loss often has a harder time recognizing, it does not mean that it is up to you to make sure they see that.
I think it’s so hard to look at someone hurting and not want to do something to help make them happier. Often this is done by telling them to recognize something they do have.

If someone has lost everything they have in a house fire or flood or escaping a bad situation or some other tragic or just hard circumstance, it’s not that they don’t recognize how blessed they are that they and/or their family is alive or any other number of things, but they should also be allowed to be upset about what they lost.

If someone is upset over something, we don’t need to tell them that at least _____ didn’t happen and they should be grateful.

I think that most humans are able to recognize the good things, no matter how  small they are, and be thankful for them. But being thankful for something doesn’t fix the hard stuff or take away the hurt and pain that many experience. It’s entirely possible to feel angry over something you don’t have and be thankful for the complete opposite, what you do actually have,  at the same time. The word commonly used among people who have experienced a loss is “bittersweet”. I’ve discovered that much of life is bittersweet. We all have hard things that we experience, but we also have sweetness to balance it out.

“Bittersweet is a word that I have used more in the last 8 months than I have ever used in my life. Admittedly, I feel mostly the bitter. The sweet is there, it’s just harder to feel.

So with this time of gratitude, let’s not discount the hard parts of our life or in the lives of those we interact with in the name of being thankful, but rather recognize that there is sweet among the bitter and that they can co-exist. And let’s stop telling other people what they should be grateful for.