Tears for the Unordained Women in My Life 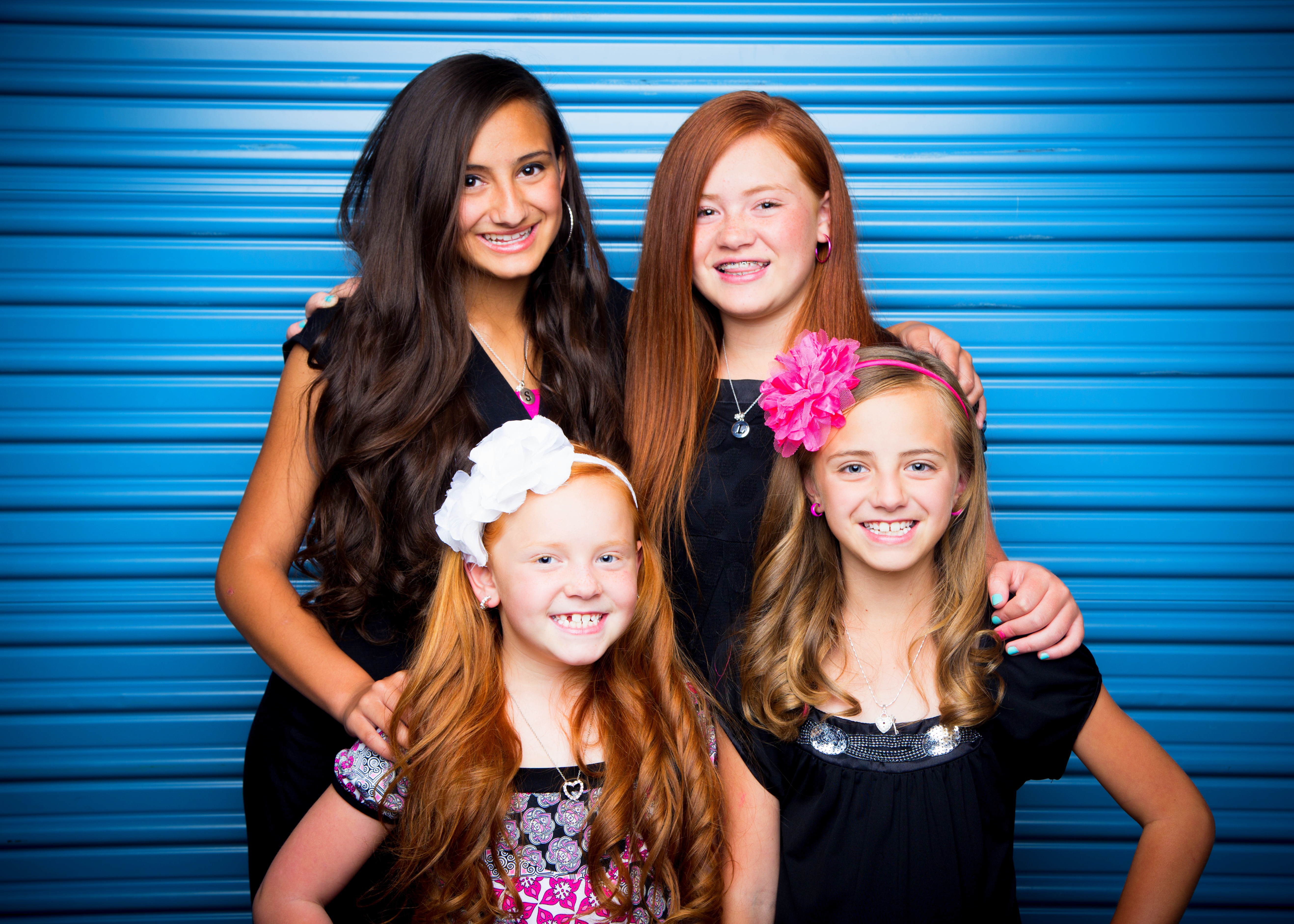 Last Saturday my wife tells me that our 13 year old La La (nickname) is going to be set apart on Sunday as a counselor in the Beehive’s Class Presidency and we are invited to attend. I sigh, not because I don’t feel proud of her but because I feel afraid of this moment as it signals one of several uniquely Mormon events aimed at her initiation and socialization into the Mormon male priesthood. I ask my wife whether I should wear a shirt and tie. She says: “I think it would be nice” and I grumble. The following day I press my shirt, throw on some slacks and a tie, and head off to church with my family.

We head to the Beehive’s classroom where my wife and I see the familiar faces of La La’s Beehive class along with the Young Women’s Presidency. I am the father of four daughters, two of whom are in Young Women’s, and lately the presidency have been regulars at our home. They have dropped off poster board, markers and glitter; They have dropped off assignments for class; They have picked up my girls for Mutual; They have stopped by to chat while they are out on their walks. Their involvement in the lives of my girls is breathtaking. I disagree with these women on occasion but without a doubt they love my girls, and that alone is worth my respect and loyalty.   In the Beehive’s classroom I take a seat on my wife’s left.

The Bishop enters. He shares a thought or two before he gestures La La to take the seat before him. He then signals for me to join him in the circle. I freeze, unprepared for this invitation. I stand up and move towards the front of the classroom where a space between the other men has opened up for me – a man. A circle of men surround my 13 year old daughter, pressing their hands upon her head while she sits very still, and so very young. A metaphor perhaps for the years that she will face as a Mormon woman, surrounded by men, under the eyes of men, closed in and made small by men. And then I look around at the faces of those women who so tirelessly serve and support my daughter. I look at my wife, arms folded, deferential, and soundless, giving in wholeheartedly to this moment in which she is rendered a mere spectator. I try to hold back my tears as my mind races with questions aimed at the women in the room:

“Why are you just sitting there so silently? Why do you accept this so meekly? Why aren’t you on your feet demanding to join us? Why aren’t these women, who know and love my daughter, the ones standing here, laying their women’s hands gently upon her head, and invoking the blessings of God upon her?”

A voice intones the blessing.

I begin to weep silently, tears begin their descent down my cheek. My head is swirling with rage, panic and sadness, “Why CAN’T they join us?!” The question throbs in my chest and in my head. And I want to run.

In my mind’s eye I begin to see my wife’s face take shape. Always smiling, always supportive, always proud and reverent. She is a good woman, a strong woman. I think of each of my four daughters and the ordinances and blessings I have performed for them. Again I see my wife’s reverent gaze, the way she looks up at me and then bows her head. Always silent; always compliant, and always respectful. But as much as I love her I don’t require her deference to my priesthood. I want my wife next to me. I want to stand on her left with my hands resting on hers as we bless our daughters. I want my daughters to know that one day they too can be priests, with the power and authority to bless. But they aren’t permitted, and my fury at this injustice swells.

I’m not one to sit stoically upon my feelings. It’s neither in my nature nor my upbringing, and during our ride home I am full of indignation. I can be a bullheaded jackass of a man sometimes, and so on the way home I rail. My wife on the other hand is a Snow and has learned from her pioneer heritage a degree of resilience, strength, will and determination, often directed at the maintenance of the status quo. That’s the thing about this breed of Mormon women; they can be fiercely resigned and protective of their ‘God given’ right to spiritual inequality. She’s good people, but infuriatingly OK with things I think are going to end the world. It’s one thing to defend a regime of inequality for yourself, but its another thing to defend it for your daughters – for my daughters. And so there they all are, my gorgeous, talented, beautiful daughters between a mother who is at blissful ease with the priesthood she and they will never have, and a father who is frightened that his daughters will give themselves over to a system wherein they will spend their lives ‘under the direction’ of that power and priesthood.

My youngest will turn eight years old later this month and she wants to be baptized. I desperately want my wife to be a witness to her baptism. But we all know that is an impossibility. On the day of her baptism I expect to see, once again, the faces of those reverent and hushed women who lead primary, women who love my little girl, passively bow their heads in a collective sign to all of my daughters that good Mormon women stay quiet. I don’t know how long I can endure this?

Can I really justify exposing my daughters to any environment that renders them less than? I cannot deny having had compelling spiritual experiences that have justified my being and staying a Mormon. But are these experiences compelling enough to subject my girls to an institution that continues to justify their subjugation simply because they were born with vaginas?

In some ways the Church is a great emissary of the Savior particularly its emphasis on service, fidelity and the atonement. But those strands of inequality and injustice that hover and linger around questions of gender are threads that I feel are braiding themselves into a flaxen cord that is pulling some of us downward and away from genuine goodness, truth and knowledge, away from our community, away from a faith that used to hold us so steady. As a father of four glorious daughters I can’t keep silent and quietly watch them fade in the shadows of men who will never see the potential in them that I can see, men who will never love them like I love them.