In which my son almost dies and my world-view actually does. 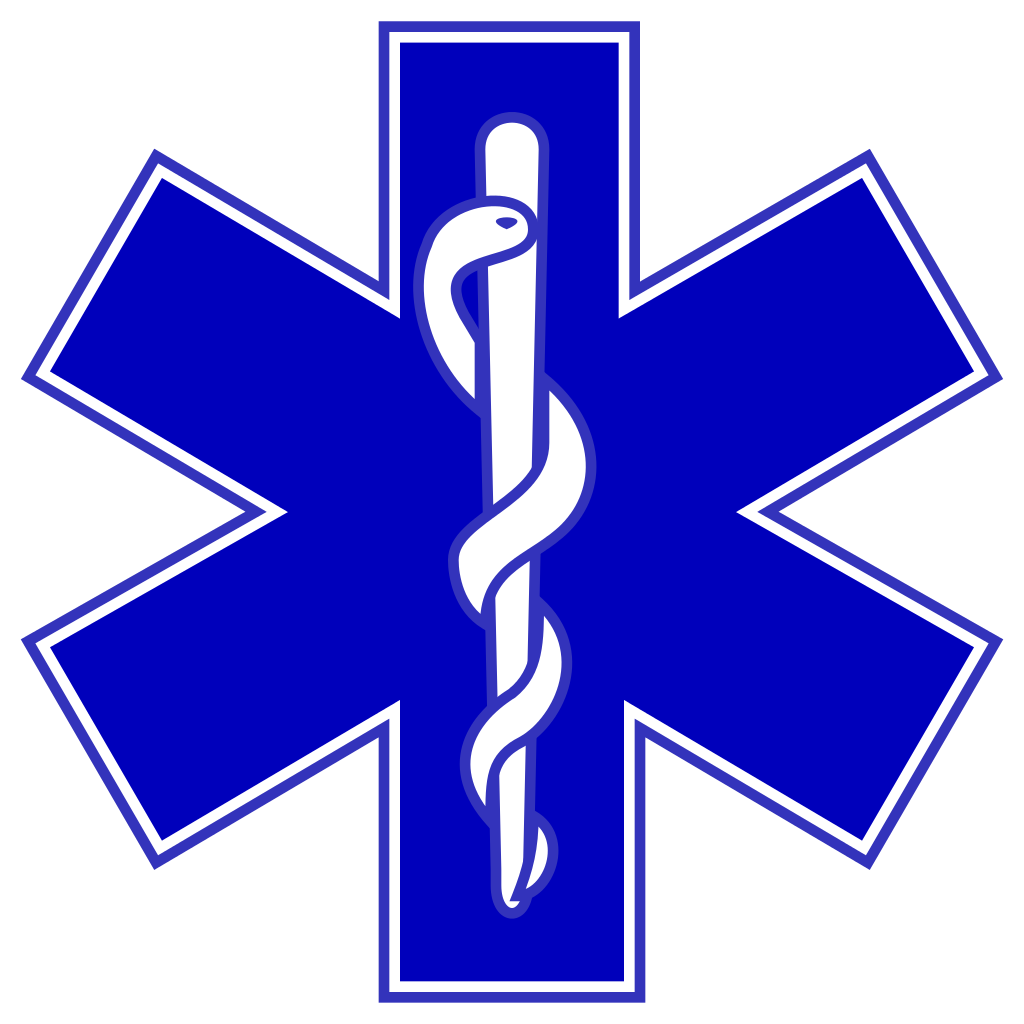 I have four kids, all of them boys except for three.The youngest is Jones who is ten. Eight years ago, he drowned. July 6th, 2006, 11:20 a.m. We were visiting family in washington State and amid the cousins and uncles, breakfast and chatty aunts, Jones and his cousin Nate, who were both almost three, got into the backyard where the ladder to the pool had been left down. Jones, who had been learning to swim, saw an opportunity and took it. I was sitting in the family room, contemplating lunch, when I heard Nate crying. His little voice triggered a question which would haunt our family with traumatic moments for years to come: “Where’s Jones?” which I asked loudly as I jumped and rushed. The following events are seared into my memory in slow-motion detail.

It was a bright, hot morning as I rushed out the back door. The garage blocked the view of the pool, so as I flew down the steps and across the lawn, I first saw Nate, standing at the top of the ladder, crying in alarm. By this time, my wife, Jenn, and her mother were following. As the pool came fully into view, I saw little Jones floating face-down in the middle of the water. I screamed “Call 911!” as I leapt over the side of the above-ground pool. I pulled his limp body from the water, turned, and handed him to his mother.

Somehow Nate got down from the ladder. Somehow I got out of the pool. The backyard had become crowded and meanwhile Jenn and her mother had begun CPR. Jones just lay there limp, not breathing. I touched his soaking head and pronounced a desperate blessing with all the power that might be available to me: “Live!” he remained unresponsive. No breathing, No heartbeat. Within one minute, a police officer, who had heard me scream, showed up in the back-yard but he recoiled in dismay. He had a two-year-old son too and he saw no hope in our situation. (His later re-union with Jones is one of the truly beautiful moments from our ordeal.) Within three minutes, Paramedics showed up from the station, a few blocks away. I couldn’t watch. I went to the house, to the bathroom where I leaned on the counter and sobbed a desperate prayer: “I can’t lose him” I received an immediate, powerful answer with an overwhelming sense of peace. “No matter what happens, you will have the strength and support to handle it.”

I left the bathroom and found Jones’ sisters together, scared, crying. we held each-other and knelt to pray, speaking our earnest pleas all at once, and then Jenn ran through the house on her way to join Jones in the ambulance; he was intubated for oxygen and he had a pulse. They were headed to the hospital, three blocks away. We arose from our knees without a formal close to our prayer and then, somehow, I was at the hospital. Jones was not conscious and the small-town hospital didn’t have the pediatric equipment needed to treat him so they were prepping him for Life-Flight to Sacred Heart Hospital in Spokane, Three hours away by car. Before I knew it, he was packaged up and on a twin engine plane with Jenn and medical professionals, speeding away from me.

I called my family in Utah and asked for their prayers. I had to get to Spokane but I was in no condition to drive so my Brother-in-law offered. Three hours passed without much talking. I worried, I prayed, my thoughts raced and as they did, something happened. With my eyes closed, an image appeared on the stage of my mind. Jones in the pool struggling and suddenly surrounded by dozens of people. In the air, in the water, focused on him, reaching out to him offering comfort and support with great energy. I can’t explain it, I really haven’t tried. It was accompanied by tangible peace. It remains a sacred memory for me. The closest thing I have seen is Brian Kershiznick’s painting “She Will Find That Which Is Lost”

We arrived at the hospital, discovered that Jones was being treated in the Pediatric Intensive Care Unit, and we made our way there. The friendly, helpful looks of the nurses turned to pity when they learned that I was Jones’ Father. He was still unconscious from the sedation they had used for transport, and on a respirator. A tiny boy unresponsive, in a giant bed. as the sedation drugs began to wear off and he began to stir, a whirlwind began. He started to fight the respirator so they removed it and he talked in his croaky voice. He told us, in his three-year-old way, what he remembered about his experience. With earnestness uncharacteristic of such a young kid, he talked about the boys, who were on fire and loved him him. I don’t know who they were, I don’t think there is much value in speculation, I just know that he was in distress and someone was there for him.

Family and friends arrived and called and offered prayers for us in many faith traditions. Jones received a more formal Priesthood blessing (among many) and he spent quality time with respiration and occupational therapists. We were there for a week while He re-learned how to walk, he experienced a condition similar to “The Bends” that divers get when they re-surface too fast after a deep dive and which involved some very alarming seizures. The doctors x-rayed his lungs which cleared slowly with therapy and the skin peeled off the palms of his hands and soles of his feet. Jones had a CAT scan that showed no brain damage. We took him home.

The horrific scene played in my mind on an endless loop. I knew it would take time to heal, that we would all need time to recover. I had assumed that if I was living “right” and following the rules I would be protected from excessive suffering and difficulty. The implication of that point of view is that those who suffer must not be living “right”. I’m disturbed that I ever thought that way, even sub-consciously. Some people said “Well, at least you still have your son” as though our experience was not significant, but none of us would be the way we had been. We learned that two other boys in our community had drowned while we were away. Both from active LDS families who had prayed for them and given them blessings. One died and the other sustained permanent brain-damage. Were our prayers somehow better? Were we more worthy? Did God have some special plan that made their suffering necessary? I don’t think so, but I don’t know. What I DO know is that this experience changed everything. My perspective on God and my view of the World has changed forever. I started to look at everything about my faith with new eyes, it is like learning the Gospel all over again.

It took the near-death of my son for me to reconsider my faith and understanding of God. I am grateful that my son is still with us but I am also grateful for these experiences which have been the catalyst for a transition to a richer faith. The path is more difficult and sometimes painful but ultimately more peaceful, confident and rewarding.