Some thoughts, questions, and predictions regarding the new handbook policy 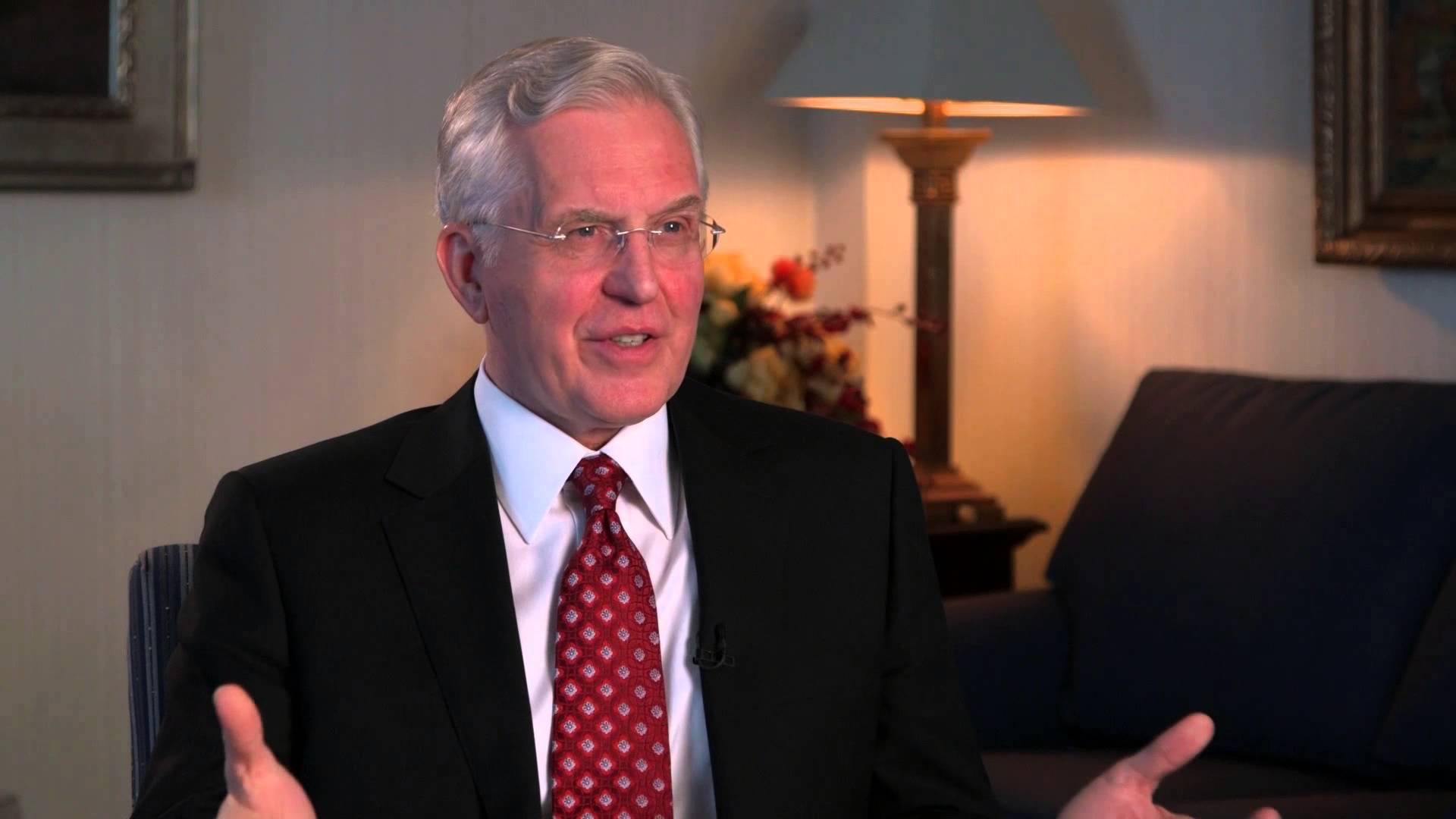 Much has already been written about the recent changes to LDS Handbook 1 that define entering into same-sex marriages as apostasy and preventing children in same-sex marriage families from being baptized and participating in other ordinances. I have little to add except a few thoughts on Elder Christofferson’s recent “context” video as well as my perspective as a social scientist on the long-term implications of this decision.

I will specify that while I may personally question the long-term wisdom of this decision to one degree or another, I do not challenge the legitimate authority of the LDS General Authorities to dictate LDS Church doctrine and policies. I would have taken a different approach if I were boss, but I’m not (obviously).

First, some thoughts, reactions, and questions to Elder Christofferson’s video:

Second, here are my predictions about the long-term implications of this policy change, based on my perspective as a social scientist who specializes in American politics, religion, and the intersection between the two.

Just this week the Pew Research Center released the second major group of findings of its 2014 Religious Landscape Survey. One of the key findings is the increasing polarization of American religion – those who affiliate with a religious tradition have become slightly more devout and faithful in their religious observance while those who do not affiliate with a specific tradition have become markedly less so. Also, the secularization of American religious culture has continued over the last several years, especially among young Americans. And other research has shown that this is due in no small part to the socially conservative stands taken by many major religious institutions. Young Americans are highly accepting of homosexuality and same-sex marriage. They are, on average, not impressed with religious institutions that continue to beat the conservative drum on these issues, and have little interest in affiliating with or supporting them. They are also less likely to support political parties and organizations that support these positions.

I would argue that this research suggests that this policy change will do the following in the short or long term, to one extent or another:

In the short term, this will likely increase the cultural association between the LDS Church and opposition to same-sex marriage specifically and homosexuality in general. In turn, this will likely increase the difficulty for both young people as well as those who are active members yet socially moderate/liberal to maintain affection for and association with the LDS Church in the long-run. This is because this policy strengthens the wedge between supporters and opponents of same-sex marriage and homosexuality. These individuals will continue to feel increasingly torn and “cross-pressured” by these conflicting values. Eventually many will feel that they will have to make a choice between the two in order to resolve the cognitive dissonance that they feel. When faced with such a choice, most Americans tend to resolve the dissonance by choosing their political ideals over their religious beliefs (Putnam and Campbell 2012, chapters 3-4).

This strongly suggests that the long-term effects of this policy decision will be to: 1) further marginalize same-sex marriage supporters in the church to the point where they may eventually simply choose exit over voice and 2) exacerbate the perceived irrelevance of socially conservative religious institutions in general (and the LDS Church in particular) among young members of the Church who are increasingly choosing to support and defend their gay friends and family over defending the Church’s orthodox religious beliefs.

In other words, continuing to marginalize and stigmatize a group of people who are quickly becoming “normalized” by society and perceived with ever-increasing sympathy and support is likely not a recipe for long-term growth and viability.

Of course this may not be the primary concern of Church leaders. I have no idea. It is possible that they may be making the reasonable calculation that an active body of more faithful/orthodox members is preferable and even desirable, even if it comes with some cost of membership numbers and societal influence. In that case the likely results of this policy (as described above) may be within the acceptable range of outcomes from their perspective.

[FN1] After all, some could argue that by one perspective the LDS Church has already “radically redefined the definition of marriage” not just once, but twice in its relatively short history…