Sin Next to Murder 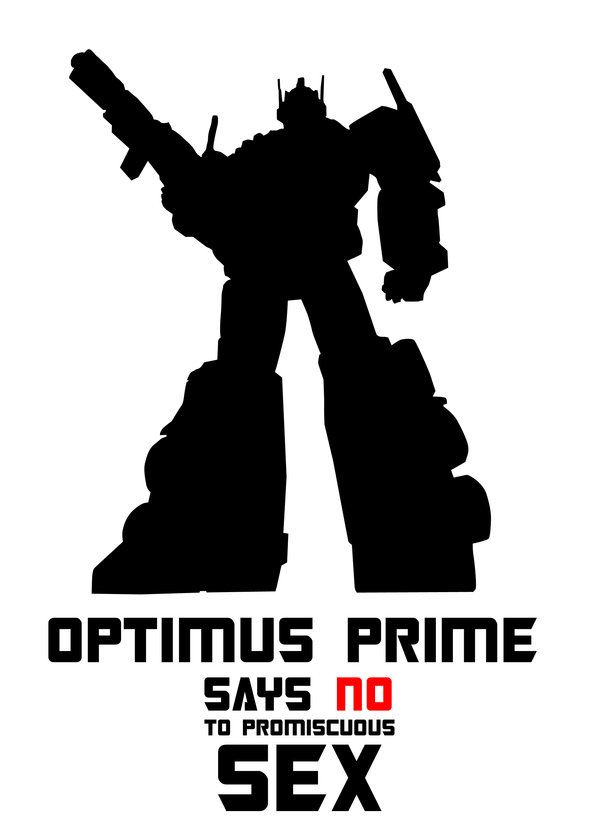 Let’s do a thought experiment. Imagine the following four situations:

Now, rate these from one to four by their moral depravity with one being the worst and four being the least.

Most people would place them something like 1, 3, 2 and 4. Most people would also wonder why 4 made the list. But if you’re a Mormon, and believe what Mormon leaders often teach, you would place number 4 at the top of the list. This is because premarital sex is the sin next to murder. (Guided by the Holy Spirit, Boyd K. Packer, General Conference, April 2011; For the Strength of Youth, standards.lds.org) This means having sex before you’re married is worse than any other item on the above list.

In the remainder of this article, I will explain why this idea that is commonly held within Mormonism is both an incorrect reading of Alma 39 and needs to go the way of Adam God, polygamy, the priesthood and temple ban for people of African descent and other misfit doctrines.

The idea that sex outside of marriage — and the corollary that all sexual acts not with a spouse are equally egregious — comes from Alma chapter 39. In this chapter, Alma is upset at his son, Corianton, and gives him a strong counseling. Corianton was supposed to be on a mission to the Zoramites when he got a little distracted.

But before we dig into the text, I want to discuss a common pitfall of reading a text, proof texting. Many of you already know what this is. But for those who don’t, simply put, it’s like this: If you read this chapter thinking it says sexual sin is the sin next to murder, you’ll read that into it every time, regardless of what it actually says. This is a common problem everybody can fall into. It’s important to read the text – not the chapter headings which are not part of the text – to see what it actually says. So let’s break down what is actually written here, not what we bring to it.

– Going after a harlot

Now a harlot is just an old-school name for a prostitute, so what is Alma angry about? At this point, we don’t really know. Maybe it’s sex outside of marriage? Maybe it’s paid sex? In fact, if you want to focus on the harlot, you could read this entire chapter and conclude paying for sex is the sin next to murder.

However, there is evidence in the text that sexual sin was not what had Alma upset. In verse 4, Alma puts emphasis on leaving the ministry, not a lack of chastity. In other words, Corianton visits a prostitute, and his dad is mad that he left his mission, not that he had sex, or even had to pay for it.

Then in verse 5, Alma says these things are an abomination next to “shedding of innocent blood or denying the Holy Ghost.”     These, a plural determiner, refer to multiple things. Which things? Those listed in the previous verses: abandoning the ministry and going after a harlot. If you leave off abandoning the ministry, you’re reading into it what you already expect to find — sexual sin (or buying sex) being next to murder.

But that’s not what Alma defines as the sin next to murder. He defines it as both leaving the ministry and going after the harlot. It’s as if the two acts – leaving the ministry and chasing after a harlot – are connected. And to Alma they likely are connected because they have the same affect: Setting an example that leads people – the Zoramites – away from the faith.

As you keep reading, Alma doesn’t focus on sexual sin and its consequences to Corianton, but rather the consequences it had on the Zoramites. He talks about the need to repent and work hard in the ministry. In other words, he needs to work at getting people back into the faith. (Alma 39:11-13)

So why does Alma compare leaving the ministry, setting a bad example and leading the Zoramites away from believing as the sin next to murder? Because when the Zoramites didn’t believe they lost their salvation. (Alma 39:11-13) Losing your salvation, especially in Book of Mormon theology, is somewhat like murder because the Book of Mormon leaves no room for post-mortal salvation. There is no redeeming the dead in the Book of Mormon. If you die after rejecting the faith, you’re damned. It’s spiritual death. Murder kills people physically; leading people away from belief kills people spiritually. Therefore, according to Alma in the Book of Mormon, causing people to suffer spiritual death is the sin next to murder.

However, even if I’m wrong – Even if I’m reading this backwards and Alma really does think sex out of wedlock (or being a John) is next to murder. Does that make any sense?

It would mean two people having sex is worse than purposefully paralyzing someone as long as you knew the person would not die. Worse than any imaginable child abuse – Worse than kidnapping – Worse than throwing acid in a baby’s face and leaving her disfigured for life. Worse than anything you can think of… except murder. It’s asinine!

It’s time we get rid of this idea. Not only do the scriptures not support it, but common sense doesn’t support it. And, if that’s not enough, it is terribly damaging, especially towards our youth who are just learning to understand their sexuality. I can imagine a poor young girl who listened to a chastity talk thinking it’s up to her to keep boys one step from becoming near-murdering scoundrels. Or a young boy thinking he is serial attempted next-to-murderer, so to speak.

We, Mormons, are great at letting go of bad theological ideas. We’ve let go of Adam God Doctrine, the priesthood and temple ban for people of African descent, polygamy, the Council of Fifty with the prophet being ordained King of the World and many others. It’s time we let this one go and stop believing sex outside of marriage is the sin next to murder.

Sex is many things to many people – expression of love, pleasure, procreation, fun – but it’s nowhere near murder.

Born and raised in Northern California, Brad served his LDS mission from 1997-1999 in Culiacan, Mexico. He received his education at Ricks College and BYU with a BA in International Studies and a minor in Latin American Studies; then got a J.D. from William & Mary. Brad lives in Wyoming with his wife and three children. In the past he blogged under the name Atticus.

All posts by Bradley Henderson