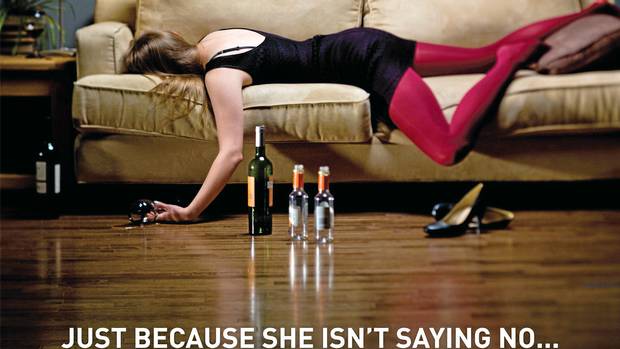 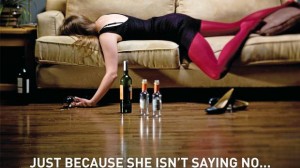 The views expressed in this document are the author’s and do not reflect the opinions of the Department of the Air Force, the Department of Defense or the Federal Government. I Paul Barker, am posting this essay that was written by a friend of mine (Atticus). Due to his position in the military I will keep his real name anonymous.

“The most sexually restrictive cultures have strong double standards for male and female behavior. Women and men are supposed to act in prescribed ways, with men allowed more leeway and freedom in many cases. For example, a woman is often blamed when she is raped.” (Darrel Ray, ED.D, Sex & God)

As a lawyer, I review and analyze sexual assault cases on a daily basis. I have interviewed and talked with victims; heard their stories first hand. I have briefed people in leadership positions on the problem, developed trial strategy, and helped people see how their cultural biases are affecting their objectivity when analyzing a case. Currently, most of my work-day is spent overseeing and coordinating the prevention, investigation and prosecution of sexual assaults within my organization. I’ve learned it’s very hard for people to analyze sexual assaults because of our cultural biases. We live in a patriarchy with a Judeo-Christian background. Those biases exist in greater quantity in conservative cultures like Mormonism. This conservative and patriarchal culture creates both the incentive to sexually assault women and the landscape where perpetrators can more freely operate without fear of punishment. Consider the following fictional fact pattern. It’s created as a composite from what I’ve seen in my professional work but adapted to Mormonism. I choose Mormonism because I am a Mormon and want to help improve my own culture, the culture my children, especially my daughter, will inherit.

Imagine a BYUI coed. I’ll call her Jane. She is cute, very cute; dresses sexy; is in great shape; and is known as a flirt. In the past, she’s had to refrain from taking the sacrament because of minor “sexual sins.” Lately, she’s been seeing a new guy. He has a reputation of being a player, a “ladies’ man”; I’ll call him Joe. On a recent Friday night, Joe texted Jane at 12:30 am and asked her to come over to his place.

Jane went to Joe’s apartment wearing a skirt that ended between her thighs and knees. They started making out; Joe’s roommates saw them going at it pretty hard on the couch. Jane stayed until 2:00 am. Once Joe’s roommates went to bed, Joe started undressing Jane. At first she said “no.” But after a few moments, she froze, didn’t say a word, and laid there motionless while Joe had sex with her. The next morning, Jane texted Joe about what happened. They met for breakfast. Joe told Jane he was sorry she felt guilty about what happened. Joe bragged to his roommates about making out with Jane. One month later, Jane reported to the campus police she was raped.

Later, Jane’s roommates started telling people she wasn’t raped, but had sex with Joe and felt so guilty she made up the rape. This narrative moved across campus like wildfire — it made everyone feel better. Jane was publicly shamed and she blamed herself for what happened; Joe was a victim. 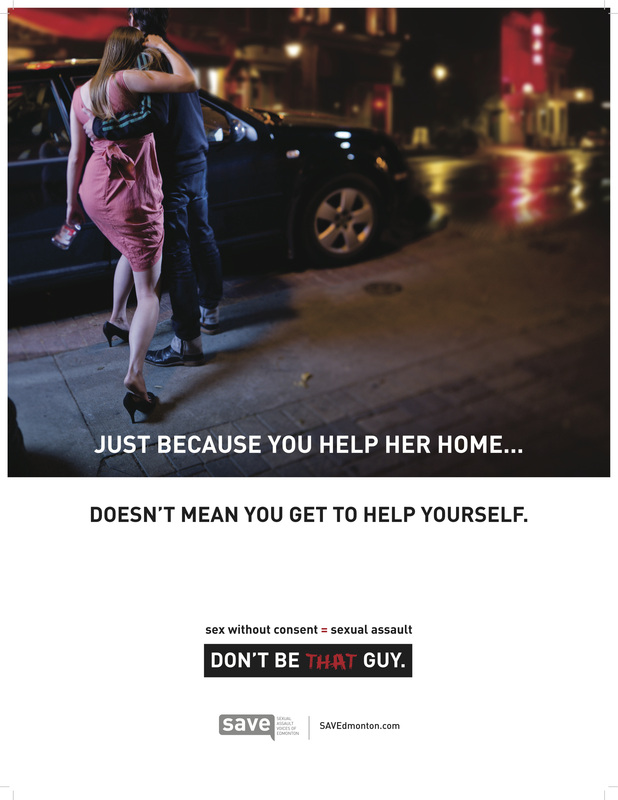 In the United States, and especially Mormonism, there is a patriarchy. In our patriarchy, the men are in charge. Men are bishops, stake presidents, and general authorities. Even the “head” of the Church, Jesus, is a man. With that authority comes privilege. This privilege affects how the police investigate, how the bishop or other religious leaders counsel, and the narrative regarding sexual assaults that’s carried in the culture.

Mormonism, and other patriarchies, give men greater freedom of movement. In Mormonism, men have sexual desire and women are desirable. It is the woman’s responsibility to be a guardian of both men and women’s virtue (See Guardians of Virtue, Elaine S. Dalton, April 2011 General Conference; and Be Not Moved, Elaine S. Dalton, April 2013 Young Women’s Conference, “your influence on the young men will help them remain worthy of their priesthood power, of temple covenants, and of serving a mission.”). In our greater American culture, men get to brag about sexual exploits, while women risk becoming sluts. (In the specific context of Mormonism, men brag about kissing lots of girls but not intercourse.) Men gain by having sex with women, but women lose by having sex. Men feel a sense of ownership over the women they sleep with. That’s where phrases like “sloppy seconds” and “left-overs” come from. It is in this environment, this landscape that the perpetrator can operate with impunity.

Perpetrators instinctively know this. They don’t jump out of the bushes and club women. They get them drunk. They put them in compromising situations where the biases and stereotypes of the dominant culture will question what the victim did more than what the perpetrator did. Within this environment, the perpetrator can operate in a grey area where saying “it was a misunderstanding, a mistake,” sounds reasonable, at least more reasonable than the non-virtuous woman saying she was raped. Where saying “she just regrets it” makes people feel better, at least better than admitting anyone can be raped.

This unequal patriarchal culture also creates the incentive to rape. As I mentioned above, men brag about having sex with women; it increases their stature with other men. Women may also brag about sex with friends, but it’s different. They don’t gain standing and stature by bragging. Men, especially in a patriarchy, crave stature. Remove the increased stature and the bragging stops. Men don’t brag about getting laid when they have sex with their wife because it creates no increased stature, and because the relationship is more even.

When men see women as equals, they lose the incentive to have sex to increase stature. This is why most men who are not rapists won’t sleep with a woman who passes out. Where is the fun in having sex with a sleeping person? Fun is listening to someone willing and engaging in sex with you reach orgasm. Sex with a sleeping person is like playing basketball with a team you’ve drugged; it’s boring. But the rapist doesn’t care. He wants his bragging rights, his conquest.

Ending our patriarchy by treating women as equals would go a long way to solving this problem. It won’t stop all rapes, but it would greatly lessen them and make them easier to prosecute; we wouldn’t be fighting biases from the investigation through the jury trial.

Treating women as equals means changing how we fundamentally operate as a culture. It means asking women what they want changed, because as men, we don’t get it. It means no longer laying the responsibility of “guarding virtue” on women. It means changing the modesty doctrine because we men are responsible for our own thoughts and actions. It means no more “chewed gum” metaphors. It means adding women to leadership positions. It means not projecting how we think rape victims should respond. It means returning Heavenly Mother to her rightful place next to Heavenly Father because you cannot remove the divine feminine from our culture without changing how we think about sex and gender roles; a solitary deity is an asexual deity. It’s also a deity that doesn’t remind us of the divine nature of our women while reminding our men of their divine nature. (For a more detailed analysis of how a culture’s sexual practices relate to their deities, see Darrel Ray’s book Sex & God).

While there is no cure-all for rape, we can make it harder for rapists to get away with it and remove one of the incentives. We can also make it harder for the victim to be shamed, and easier for her to be loved and treated as an equal.