Whom Say Ye That I Am? 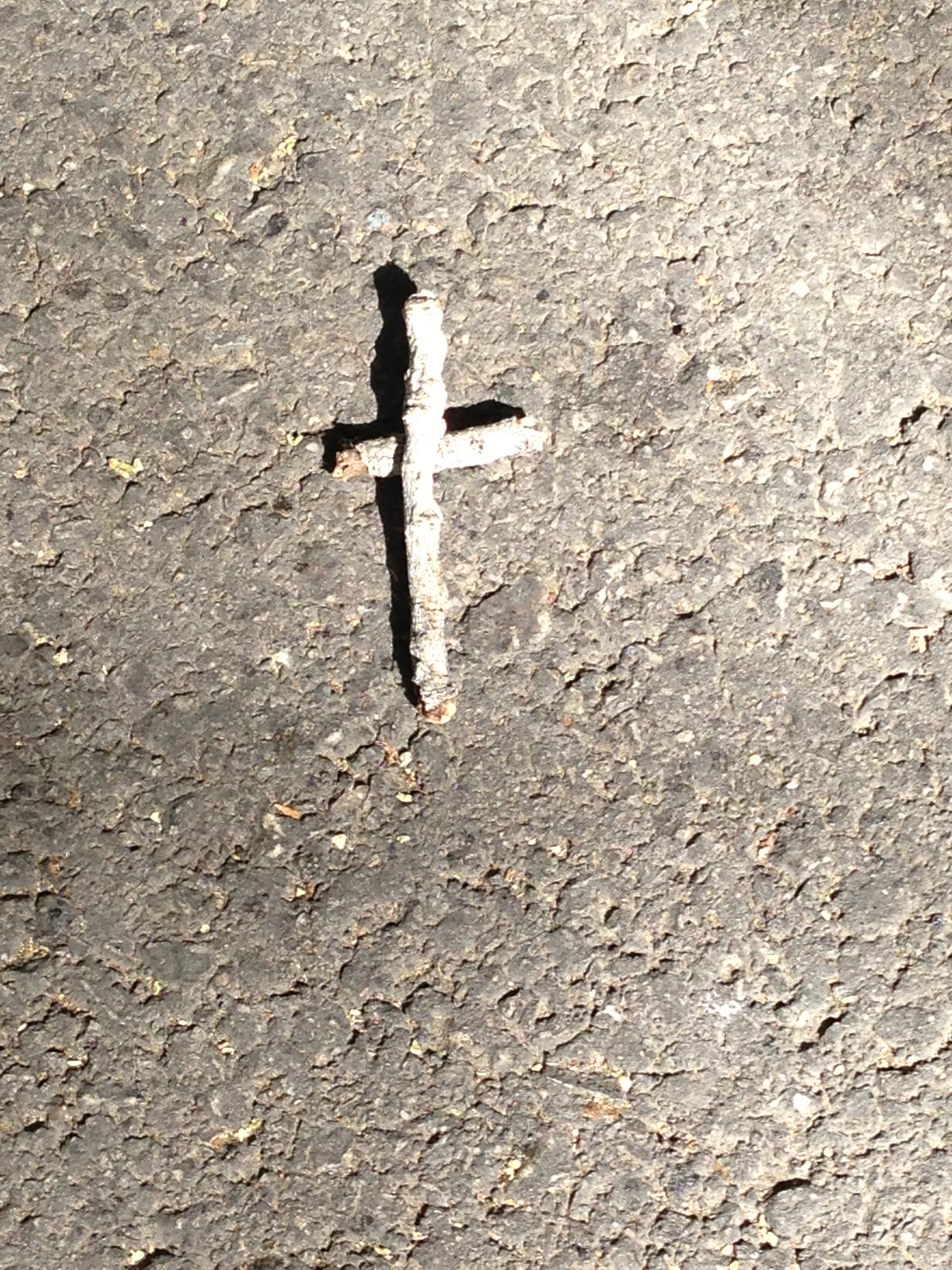 It’s funny how moments of significant enlightenment can be marked by equally insignificant surroundings or events. This one for example: I was driving home from somewhere, who knows where. It doesn’t really matter. Anyway, I was heading south on Orem Main Street from University Parkway toward Provo, just beginning the descent toward the four-way stop before the Welcome to Provo sign near the orchards. [This is in Utah.] You’ll know the place if you’re local.

I had been thinking about my Sunday school class: fifteen-years-olds, and lessons from the New Testament. Wondering about Jesus–about who he was to those who lived with him during his ministry, about who he was as a man, sitting on the Mount of Olives. The question had just begun to form in my mind when the reality of his life on earth came into clear focus for me.

Here is how it went:

Then a question came to my mind: Do I really want to be like Jesus– like that?

The thoughts that followed left me quite stunned and, frankly, in a state of awe. And, although the idea may not be new to many people, it was new to me–new in the way I felt it and understood it.

Here’s how it went:

I have always felt I could be popular if I wanted to be. I was popular in my growing up years. I genuinely enjoy people, enjoy good company and was blessed with an understanding of how to win friends and influence people long before I read the book of that title. And I needed to win friends and influence people. I was bereft inside because of the circumstances of my childhood. I desperately needed fame, acclamation, attention, approval, acquisition of stuff, recognition from public sources. Now, I’m learning not to need it.

I wish I had better words to describe what I felt at that moment in my car. I don’t really. But, I can tell you that this “waking vision” ended with a feeling that if I could let go of all desire for fame, acclamation, attention, approval, acquisition of stuff, need for recognition from the public, the world, blog readers, facebook friends, neighbors, co-workers, family. . . and simply do a quiet work in the space of my immediate sphere of influence–the work Jesus wants me to do (whatever that may be)–I would come to know Him better. I would learn to be more like Him. The impact of this kind of work would be far-reaching and unknowable to most of the world, but God would see it. Mother God, Father God and most importantly, Brother God would see it. Nothing else would matter.

And right there at that four-way stop, before the patchy old asphalt of the Orem road becomes the newer-paved asphalt Welcome to Provo road, I began to understand what it would be like to be truly free from the tethering effects of all that need of worldly stuff. For a brief moment.

There were other thoughts that followed about Jesus’s life. About lies, betrayal, suffering and taking up a cross. That’s the harder part of coming to know Him. But today I want to share this part with you, dear reader.