Do the Right Thing 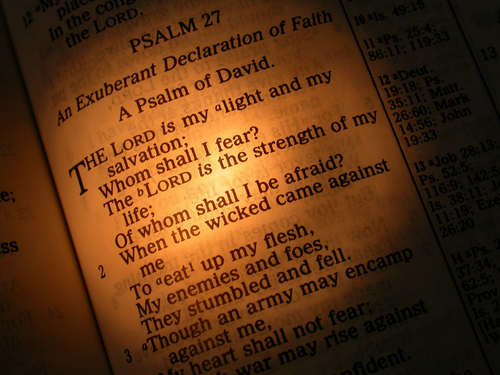 The Spirit of the Lord God is upon me; because the Lord hath anointed me to preach good tidings unto the meek; he hath sent me to bind up the brokenhearted, to proclaim liberty to the captives, and the opening of the prison to them that are bound;

“I am many things to many people: Civil Rights leader, agitator, trouble-maker and orator, but in the quiet resources of my heart, I am fundamentally a clergyman, a Baptist preacher.”

In the days since the 50th anniversary of Freedom Summer, I find myself contemplating the lessons of fairness and justice found in Christ’s ministry. In that I ask, from where can I derive a personal moral obligation to advocate for causes that the Savior never directly mentions in scripture?  Love and compassion, of course, are two often referenced themes that are reflected in the Savior’s work. But how does that apply to the varying degrees to which many of us interpret what is just? The Reverend Dr. Martin Luther King, Jr. described justice as “…love in calculation. Justice is love correcting that which would work against love.” (Montgomery Bus Boycott speech, 1955). As predicated by the influence of the Social Gospel movement in the earliest parts of the 20th century, King sought to apply Christian ethics to combat what he and many others saw  as the “institutionalized sinfulness” (Rauschenbusch, A Theology for the Social Gospel, 1917) that caused poverty and discrimination.

As the reader, what do you define as right? As fair? As just?

How does divinity influence your advocacy?