Richard Bushman: “You’re going to be all right.” 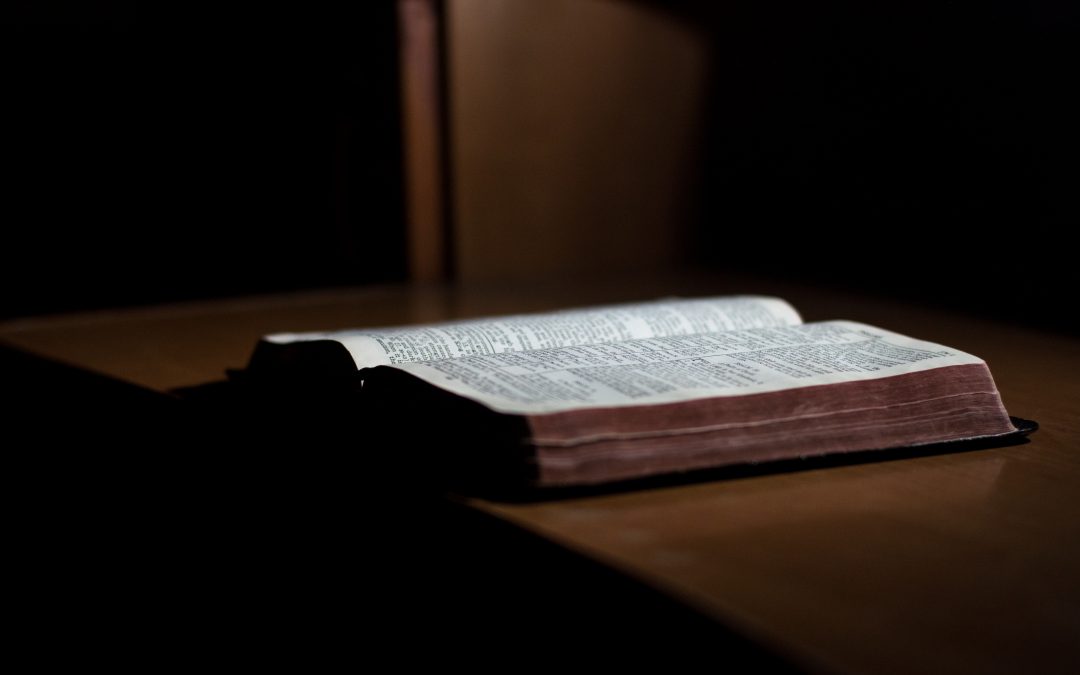 Mormon historian Richard Bushman recently sat down for an interview with Blair Hodges for the Maxwell Institute Podcast. They discuss several interesting topics, including Bushman’s research, upcoming projects, as well as the nexus of faith and scholarship. Toward the end of the podcast, they discuss issues of faith, Mormon identity, and religious affiliation and disaffiliation:

BUSHMAN: People will often come to me when there’s a son-in-law on the verge of leaving the church and they are hoping that I can say something that will turn them around. I’ve decided after a decade of doing this that I can’t. There’s no argument that I can give. If I try to argue with them it goes nowhere. It’s like bible bashing in the mission field. It never gets anywhere.

So I don’t do much of that. I agree with the facts of what people say, all those things did happen, so I don’t refute those things. What I wanted them to see at first was there might be another possible way of looking at them, 0that you don’t have to see them as damning. But now I think more about this person’s life, and what that life is going to be like if they leave the church. How are they going to fill that hole, mend the relationships with their spouse or their mother, or someone or other? And how do they sort of complete their personal life?

So my most common question nowadays is “How do you feel about Jesus Christ?” If they say, “He means everything to me,” I say, “You’re going to be all right. Don’t worry about all this other stuff. Fiddle with it if you’d like, and worry about it, but if you can hold onto Jesus Christ you’ll be okay.”

More often than not, people give up on everything. They give up on God, they give up on prayers, they give up on Christ, and that’s a great concern to me. So my hope is that they’ll find some other way to anchor their lives and listen to their spiritual impulses, because to shut them off entirely, I think, distorts their personalities. So that’s the direction I go.

HODGES: How do you respond to Mormons who remain in the church that have loved ones leave? What kinds of things do you advise there in terms of how to keep—you mentioned relationships, how important those are.

BUSHMAN: The greatest fear of these people when they leave the church is they’ll break the heart of their mother, or somebody. You’re afraid of what it’s going to do to your family relations. So we’ve had children who are no longer active in the church and we have this motto that “you can leave the church, but you can’t leave the family.” And that has to govern everything. You can’t let your kids leave the family. You can’t do things that will drive them out of the family by annoying them or trying to argue with them. You just have to keep them in the family. That’s the number one priority that exceeds all others by light years.  (Transcript link)

Further, I and others have argued in earnest that because of a belief in a truly infinite Atonement, the completion of universal vicarious salvific ordinances, the strong possibility of progression from Kingdom to Kingdom, and the resource of eternity to work with, Mormon theology arguably guarantees a near-universal “happy ending” for all of God’s family, with an eventual eternal family for everyone, regardless of their identification and participation in the LDS institutional program during this brief mortal existence (see here and here, e.g.).

Given that information, how do you see Richard Bushman’s comments? How would this look if applied more deliberately and actively in contemporary LDS culture and institutional practice? How would this affect how we interact with our friends and family (or members of our ward/stake families) who decide to “step away from the church,” as the interview put it? How would this affect the level of concern we have for them and their eternal destiny? What if they ultimately find spiritual meaning in non-Christian (or even non-religious) traditions or contexts? What would the near-universalism (that Mormon theology arguably guarantees) mean for them, how we interact with them, and how we think about their eternal destiny (as well as our own, for that matter)?