Revelation Bias… Fair and Balanced Part 6a: The Temple 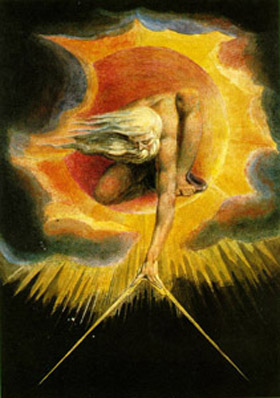 In Part 6a of this series on revelation, we will closely examine the evolution of the LDS temple rites. If you have not read Part 1 of the revelation series, I highly recommend that you do so before reading this post (you can read it here). 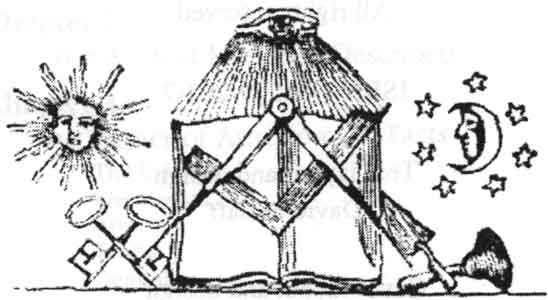 There are countless books written about LDS temple worship. I am going to simply touch on the subject to show my point of bias in revelation. I will also lay out a timeline showing how the ceremony changed over time. Some of the changes could be attributed to cultural and/or individual influences. As I have approached this subject, I have tried to stay respectful to what is held very sacred for so many members of the LDS church. Most of the information I present here is from a well-written book, “The Mysteries of Godliness, A History of Mormon Temple Worship,” by David John Buerger. I highly recommend it!  Unless otherwise noted, all references come from his book. 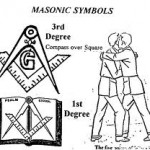 November 1831 – The sealing ordinance was implemented (not a marriage sealing). A priesthood bearer was empowered to simultaneously seal a whole group of people to eternal life or seal their names in the “lamb’s book of life” (pg 2-3).

1832 – The School of the Prophets was formed (Doctrine & Covenants, Section 88) – a select group made up of early leaders for both theological and secular learning.

January 1833 – The washing of the feet began in the School of the Prophets and was associated with “sealing up” (pg 7).

January 1836 – The ceremony consisted of washing and anointing the body (bathing in large tubs and pouring oil liberally from a horn onto the head), blessing and sealing the individual, and washing the feet. This was patterned after washings and anointings described in both the Old and New Testament. Hosannas were shouted, unknown tongues were spoken, and visions were seen.

March 1836 – Visions and speaking in tongues continued, including “cloven tongues like unto fire rested upon those who spake in tongues and prophesied” (pg 22).

30 March  1836 – A group of 300 of the church’s male elite meet. Bread and wine prepared “sufficient to make our hearts glad”. Blessings and cursings were pronounced lasting until daylight. Angelic visitations were witnessed, and many spoke in tongues (many compared their experience to the day of Pentecost). Some involved did not have this same experience and placed much of the responsibility of the visions as a result of the wine that was freely drunk (pg 29-30).

27 June 1839 – The calling and election made sure was introduced. This also introduced the second comforter, a personal manifestation of Jesus Christ (pg 35).

January 1841 – The saints were instructed to build another temple (pg 36). (Kirtland ordinances were forerunners to ordinances that would be revealed in the Nauvoo temple.) 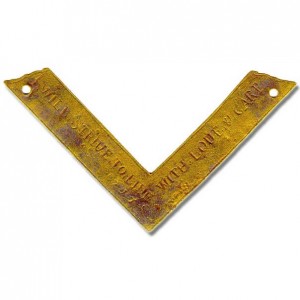 The square is one of the most easily recognizable masonic symbols, the square teaches us to square our actions by the square of virtue. Thus being mindful, purposeful and responsible in our actions.

15 March 1842 – Joseph Smith was initiated as an entered apprentice Mason and received the Fellow Craft and Master degrees the next day. Normally there was waiting period of 30 days to be a Master Mason; this was skipped in Joseph’s case (pg 51).

4, 5 May 1842 – Forty-nine days after his Masonic initiation, Joseph Smith introduced the new endowment in the upper story of his red brick store; this was for men only (pg 52). Those that were introduced to the endowment were some of the first to be introduced to polygamy. Joseph Smith was already practicing polygamy at this time.

“The clearest evidence of Masonic influence on the Nauvoo temple ceremony is a comparison of texts.  Three elements of the Nauvoo endowment and its contemporary Masonic ritual resemble each other so closely that they are sometimes identical. These are tokens, signs and penalties” (Buerger pg 52). 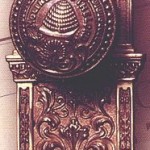 “The Bee Hive, Masonically, is an emblem of Industry….When and why the hive of the bee entered Freemasonry as a symbol no one knows….In the book, The Early Masonic Catechisms, the bee in Masonry is mentioned as early as 1724…” (The Craft and Its Symbols, by Allen E. Roberts, Macoy Pub., 1974, p.73)

[The grip of the Entered Apprentice:] The right hands are joined together as in shaking hands and each sticks his thumb nail into the third joint or upper end of the forefinger…[After receiving the Boaz, the initiate is given a lamb-skin or white apron which is donned.] (pg 53).

[The pass-grip of the Fellow Craft] is given by taking each other by the right hand, as though going to shake hands, and each putting his thumb between the fore and second fingers where they join the hand, and pressing the thumb between the joints (pg 53).

[The pass-grip of the Master Mason] is given by pressing the thumb between the joints of the second and third fingers where they join the hand (pg 53).

[The sign and due-Guard of the Master Mason] is given by raising both hands and arms to the elbows, perpendicularly, one on each side of the head, the elbows forming a square. The words accompanying this sign, in case of distress, are, “O Lord, My God! Is there no help for the widow’s son?” (These were the last words Joseph Smith spoke before he was killed) … The Due Guard is made by holding both hands in front palms down (pg 53-54).

“…a prayer circle which required Masonic initiates to assemble around an altar, place their left arm over the person next to them, join hands, repeat the words of the Most Excellent Master, and give all the signs from the initial ceremonial degrees” (pg 55).

There are three degrees of Freemasonry. To progress, a member must participate in a symbolic ritual before he can continue to the next degree. Each degree has its own symbols. Typically, the new member will work with an existing member to help in learning the questions and answers that are related to that degree. When a catechism is completed, the member can move on to the next degree. 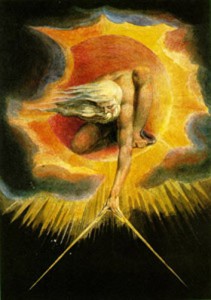 The compass in masonry teaches us to circumscribe our desires and keep our passions within the boundaries of right, much like a compass circumscribes a circle.

May 1842 – Although Joseph Smith declared twice before that the endowment was complete (once in 1836 and again in 1842), he prayed to preserve his life until he revealed the endowment in full (pg 59). 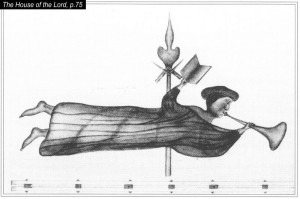 1842 – The earliest reference to garments was mentioned. The original garments had four marks that were snipped into the cloth as part of the original Nauvoo endowment ceremony (cuts were later replaced by embroidered symbols). The garments were one piece and went all the way down to the wrists and all the way down to the ankles. They also had collars and a bow in the front. (Buerger, 1987, pg 56; Beadle, 1870, pg 497; Bennett, 1842, pg 247–48).

1843– Celestial marriage, which equated to plural marriage until the late 19th century, was added to the ceremony along with the second anointing or the fullness of the priesthood (pg 58-59). When celestial marriage was added, Joseph Smith probably had around 30 wives, some already married to other men. Click here to link to Ancestry.com that show all of Joseph Smith’s wives. Another detailed list can be found on wikipedia – the most accurate source on earth! 😉 “A father who gave his daughter to the Prophet as a plural wife was assured that the marriage ‘shall be crowned upon your heads with honor and immortality and eternal life to all your house both old and young'”. (Rough Stone Rolling, Richard Bushman, pg 439)

Next week we will go over Brigham Young’s timeline with the temple ceremony.