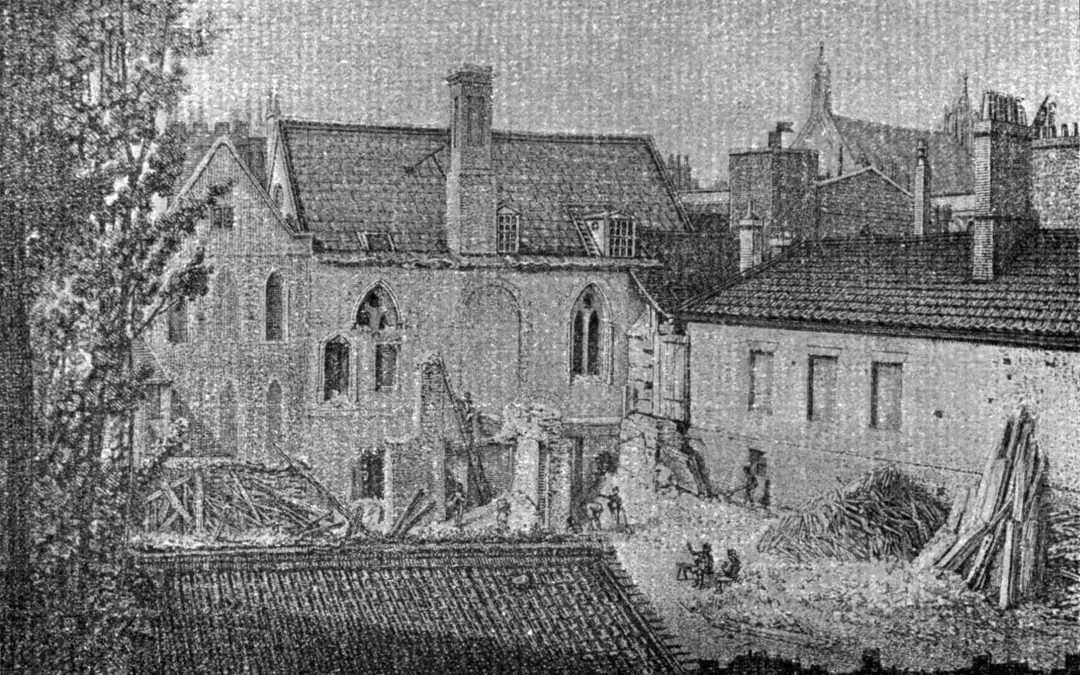 Tomorrow is a big anniversary. I’ve been trying for a couple of weeks now to pen my thoughts about everything that has changed since “the policy” was leaked on November 5, 2015. My thoughts about it have become all tangled up in my reaction to the new Mormon and Gay website. This is a lot to unpack.

Peggy Fletcher Stack recently wrote in the Salt Lake Tribune that there is a ward in Seattle that functioned for a long time as a spiritual home for LGBTQ members. After the policy, many of them left. That feels like the theme. I’ve read lots of stories about both resignations and excommunications in the last year.

But, of course, it gets worse than that.  Suicides in Utah have become a real problem. There is a lot of debate about the cause. You have to be doing some bizarre mental gymnastics to deny there is a relationship between these deaths and the church’s stance on LGBTQ issues. You can read some excellent analysis about the relationship between Mormon culture and the crisis LGBTQ youth are facing in Utah in this piece and this piece.

Will the new website help? We’ve got to give it time to see. My skepticism is strong. While there is a gentler, more inclusive approach to the topic, the narratives have not changed. The underlying messages still promote an erasure of identity as God’s will. I don’t see this as fundamentally life-promoting. For the sake of disclosure, I don’t see anything less than complete acceptance as life-promoting. But even still, the tiny baby steps that this website makes are superficial.

I think it is like this: This site gives members of the church a tool to use when telling others that the church loves and accepts LGBTQ members. And it tries really, really hard to make it seem like asking them to live a life of celibacy is not hateful. I just can’t buy it. While watching the videos and reading the stories on the site, I really wanted to take an open-minded position. I want to respect and honor the choices of others, including those LGBTQ people that choose to stay members of the church in good standing, despite all that this requires of them. But I just can’t shake the sadness. I think believing in a God that wants you to be alone is sad. I wish that no one believed that.

The other thing I can’t get past is the way this policy was represented after it leaked. Always in the past, I tried to see the best in the leaders of the church. Sure, there is a lot I disagree with and a lot I would change. But I’d always told myself that they are doing what they think is right. I’d always told myself that they are saying what they believe. But then the policy was leaked, and the details of its creation trickled out. It may be unclear who initially commissioned it, but it is clear that it was written not by the Q15 but by the church’s lawyers. The are rumors that not all of the Q15 had even seen it, much less approved of it.  Either way, the motivation behind it seemed to be about how the church would handle the legality of marriage equality moving forward. Elder Christofferson said as much in an interview released on Nov 6th. And then months later, Elder Nelson announced that the policy was revelation.

Either Elder Nelson lied to us, or he has done some remarkable mental gymnastics to get to the point where he believes what he’s saying. And everyone just seems to be going along with it.  Most of the active members of the church just accept it. Meanwhile, I’ve almost entirely lost faith in my church leaders. I’m not sure how to come back from it.

And I’m straight. I’m not at the center of this story. My reaction is tertiary, really. How must it feel to have the policy excluding not just you, but your children, from membership in the church, touted as revelation from God? I’m not sure how anyone can come back from that.