Religious pluralism and apostasy: what counts as “formally joining another church and advocating its teachings”? 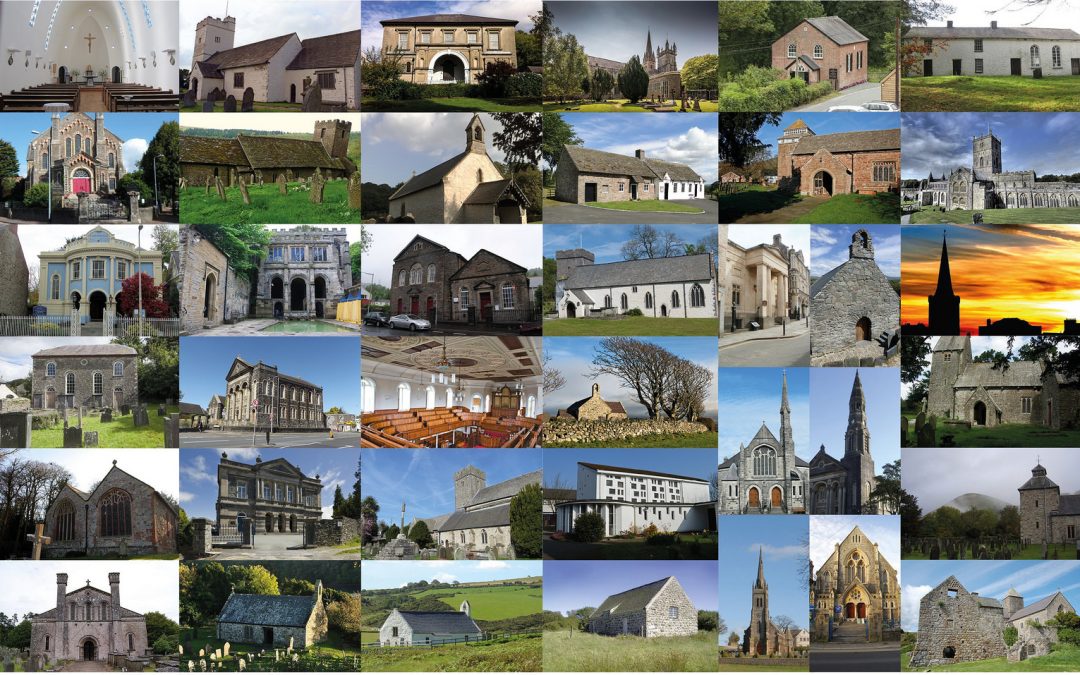 The LDS Church Handbook of Instructions defines “apostasy” to refer to members who:

The Handbook also states that a disciplinary council is mandatory when a member is deemed to have engaged in any of these five activities.

While these criteria may seem clear and straightforward, as worded they reveal a number of ambiguities that give considerable leeway to local leadership to determine whether any of the criteria have been fulfilled, thereby triggering a mandatory disciplinary council for a church member.

Take the fifth criteria, for instance, regarding joining another church and advocating for its teachings. In an LDS context, there are clear formal procedures for joining. One is baptized and confirmed by a holder of the LDS priesthood and a unique membership record is created that is transferable through the central database in Salt Lake City to any congregation in the world. Few other religious organizations, however, have a similar central database and unique membership recording system. Many Protestant congregations, consider someone a member if they attend semi-regularly, make financial donations, and are on the email list. Formal initiation rituals are often available if desired but not required to be considered a member. Other religions simply have no formal mechanism to join, you simply adopt the identity and and try to live the teachings.

Also, what does it mean to “advocate” a church’s teachings? Is claiming belief in a doctrinal statement sufficient?  What if the particular church, congregation, or religion has only a few “official” beliefs but otherwise allows a good deal of discretion for its members?

Finally, “church” is a specifically Christian term. Should we assume that, in this context, “church” means “religion” or “religious community”? If not, one could argue that converting to Judaism or Islam would be excluded from this definition of apostasy because they are not churches (technically).

For each of these examples, should the individual in question be declared an “apostate” in the LDS Church and summoned to a disciplinary council for possible excommunication? Why or why not?

Also keep in mind that in the LDS Church, excommunication means a cancellation of the person’s baptism and temple ordinances. A literal interpretation of LDS doctrine means that this person is then barred from the Celestial Kingdom, and thus God’s presence, in the afterlife. This person is also not eligible for an “eternal family” or “exaltation.” Perhaps this person be eligible to accept a posthumous proxy baptism in the Spirit World to restore his or her blessings, assuming that such baptisms are performed for members who were excommunicated but declined to be rebaptized?