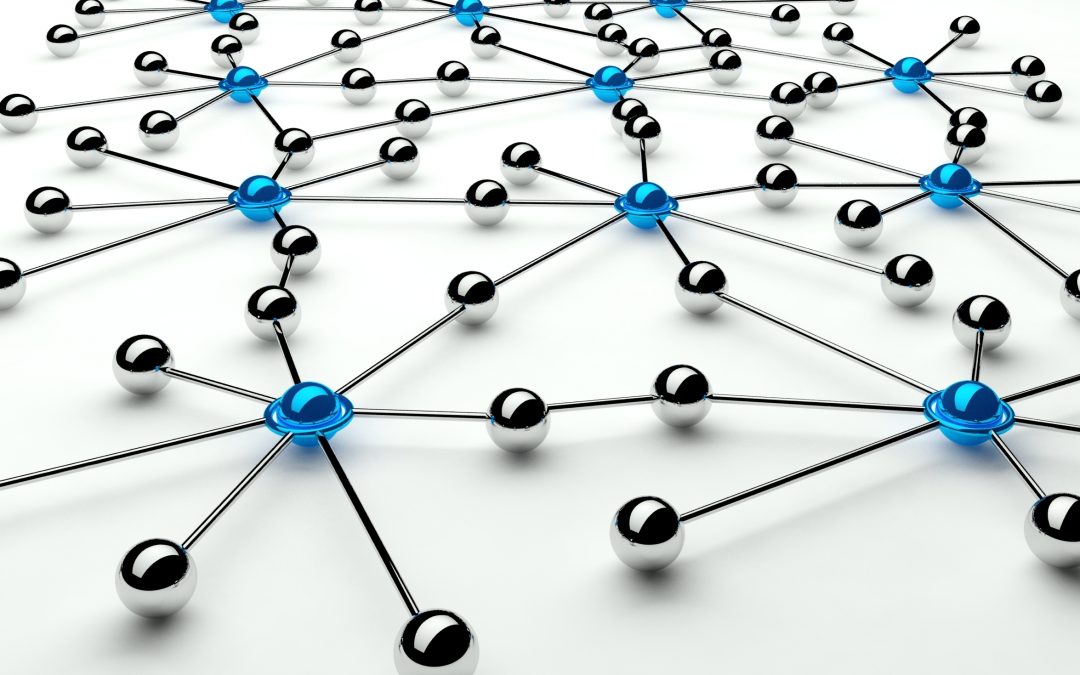 My past two posts (here and here) have given an overview of the differences between premodern, modern, and postmodern religious institutions in terms of their structure, organization, and concepts of identity. To review, I summarized the differences like this:

In this post I will briefly outline some possibilities for how postmodernism may affect Mormon conceptions of religious/ecclesiastical authority in the future.

In my view, the contemporary LDS Church is situated firmly in a premodern paradigm when it comes to its conceptualization of religious authority. Diana Butler Bass has used the metaphor of a “three-tiered universe” with an “elevator” that connects them. God inhabits the highest tier, we inhabit the second, and the third (Hell) is the lowest. The premodern world assumes that we can travel from our tier to God’s tier only through this elevator but someone with the proper authority musts act as the “elevator operator” and push the button to take us up to God’s realm. When God wishes to interact with us in the middle tier, he gives divine authority (“priesthood” in many religious traditions) to a select few (prophets, philosophers, etc.) who are the only ones able to operate the elevator connecting our world to God’s world. These divinely authorized operators are also the ones given exclusive access to God’s secrets: they receive messages from God (scripture, revelation, visions, etc.) and bring it down to our middle tier for us to receive. This is how Western philosophy and religious worldviews operated until the Enlightenment and Modern era when the fundamental structure remained the same, but the authorities changed from prophets and Revelation to scientists and Reason.

The connection with LDS conceptions of religious authority is apparent enough: Mormon prophets currently occupy the role of the “elevator operators,” bringing God’s word to humanity through exclusive claims to continuing revelation on behalf of the Church and controlling access to God through exclusive access to priesthood authority which is understood to be necessary to dispense salvific ordinances such as baptism and other temple ordinances.

AUTHORITY AS A SOCIAL CONSTRUCT

Some have argued that the very concept of “authority” itself is a social construct as opposed to an objective absolute. In other words, authority exists only to the extent that we humans perceive it to and constrict our behavior to conform to our perceptions of its existence.

Why do we humans have such a strong motivation to socially construct authority and see it as legitimate? There is much fascinating research on the evolutionary origins of human behavior as it relates to authority and obedience. This perspective argues that it was beneficial to our distant ancestors to operate in group hierarchies as it increased efficiency of effort and defense against external threats. “The capacity to obey, which may entail a process as simple as following … has enormous survival value for any immature organism” (175). The drive to be obedient to perceived authority thus was evolutionarily selected upon and now exerts an extremely strong influence on our behavior and perception of the world. (See also here and here.)

If the human tendency to construct and obey authority is ultimately due to the evolutionary advantage it bestowed upon our ancestors, it may be possible that the concept of “authority” is actually foreign to God and is instead merely a framework through which our brains perceive God. Perhaps we are even unable to perceive God in any other way than through the paradigm of hierarchy given how firmly entrenched the frameworks of authority and obedience are in our DNA.

Or perhaps because authority and obedience are ultimately the result of evolutionary adaptation, it is one of the strongest “natural man” tendencies that we must ultimately learn to overcome to become more sanctified and Christ-like. The need for authority thus becomes a weakness to overcome instead of a virtue to pursue.

Interestingly, some research has shown support for the argument that men evolved to prefer hierarchies in their social relationships while women evolved to prefer cooperative and egalitarian social arrangements. Perhaps the reason Western religion has predominantly viewed religious authority as a vertical hierarchy is because men have traditionally wielded the influence to structure religious institutions and organizations. One wonders how religious organizations would have developed in Christianity over the last 2,000 years if women had been the primary religious authorities.

AUTHORITY AS DECONSTRUCTED BY CRITICAL THEORY

One way that postmodern critical theorists analyze social and political phenomenon is to explain the stories, narratives, and discourses of those with power as efforts to maintain and increase that power. Religion scholars have long noted the tendency of religious texts and institutions to create “legitimizing myths” or stories that explain why those with power have that power and why their followers should obey.

In this case, a postmodern critical theorist might examine the historical evidence surrounding the development of the Priesthood Restoration narrative and conclude that Joseph Smith in all likelihood “developed” this narrative to some extent in an effort to provide a boost to the legitimacy of his ecclesiastical authority in a time when his authority was contested. The institutional LDS Church today continues to cite the Priesthood Restoration narrative as a key foundation of its claim to exclusive divine authority to dispense salvific ordinances and to legitimate its mandate of obedience from its members in return for access to those ordinances.

It is interesting that the historical evidence surrounding the development of the Priesthood Restoration narrative has not been closely examined by any of the recent Gospel Topics essays, nor does it seem that there are currently any plans to do. Perhaps more than any other issue, the literal and historical claim to the physical reception of ecclesiastical authority by heavenly messengers provides the legitimizing narrative of power that the LDS Church promotes today.

AUTHORITY AS AN “INTERACTIVE DIALOGUE”

What is happening is something much closer to what mathematicians and physicists call network theory. That is, a vital whole – in this case, the Church, capital C – is not really a “thing” or entity so much as it is a network in exactly the same way that the Internet or the World Wide Web … are not “things” or entities. … The end result of this understanding of dynamic structure is the realization that no one of the member parts or connecting networks has the whole or entire “truth” of anything, either as such and/or when independent of the others. Each is only a single working piece of what is evolving and is sustainable so long as the interconnectivity of the whole remains intact. No one of the member parts or their hubs, in other words, has the whole truth as a possession or as its domain. … It is how the message runs back and forth, over and about, the hubs of the network that it is tried and amended and tempered into wisdom and right action for effecting the Father’s will.  (The Great Emergence, 152-153)

Whereas the premodern and modern paradigms are vertical and hierarchical, the postmodern paradigm is radically horizontal and decentralized. What might Mormon religious authority look like as it adapts to a postmodern environment?

It might include the realization that no single part of “Mormonism” has a monopoly on religious truth or ecclesiastical authority. Instead, of the traditional authorities of prophets, scripture, and personal revelation, a postmodern Mormon religious authority may emerge as a networked interaction between leaders and laymembers, prophets and new converts, scripture and blog post, tradition and innovation, ritual and individual adaptation, scholarly evidence and dogmatic belief. “Priesthood authority” may eventually morph into something more like “interactive dialogue.” The Mormon conversations will then interact with other authoritative conversations in other religions as well as other aspects of society (philosophy, culture, politics, etc.) leading to even broader and more comprehensive Authoritative conversations.

In a postmodern environment, the conversation and interaction become the new Authorities, and any claim of a single entity to exclusive access to God’s secrets or a monopoly on authority to dispense salvific ordinances will be viewed as a relic of a former age.

One can argue the merits of the postmodern paradigm and its external validity or usefulness. What is difficult to deny, however, is that “the Church has always been sucked along in the same ideational currents as has the culture in general, especially in matters of governance” (151). Postmodern advocates point out that as the Western world continues to move (slowly but surely) toward a postmodern worldview religious institutions will either adapt or become irrelevant and wither away. The question that postmodernism poses for the LDS Church, as well as Christianity and Western religious and political institutions in general, is which course they prefer.