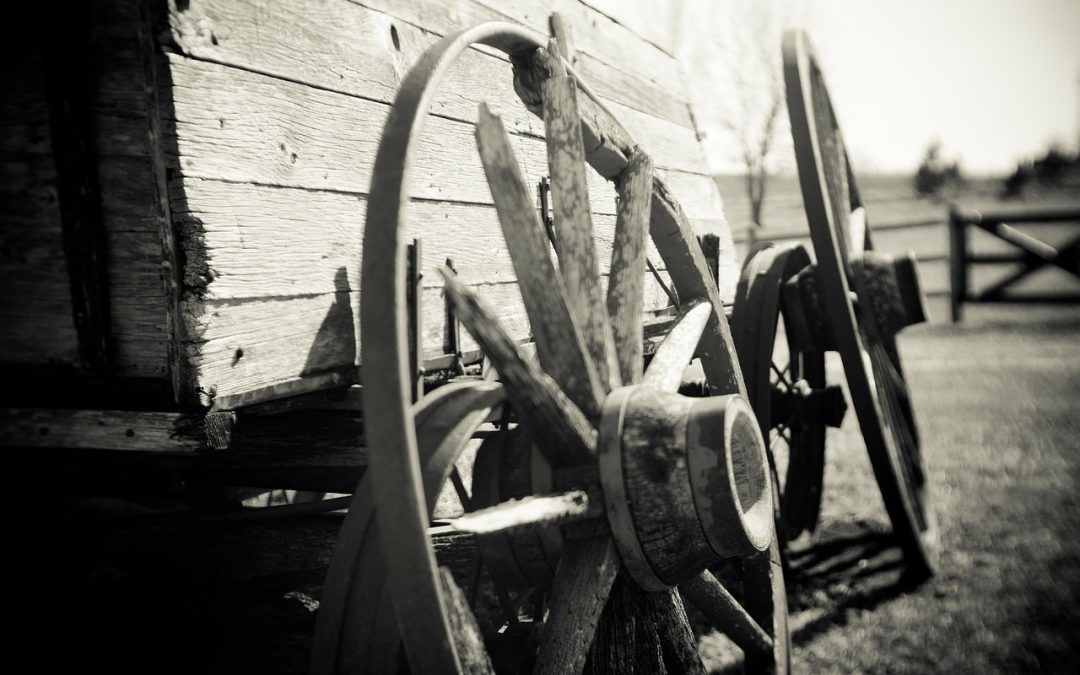 One of the miracles of human life is the incredible diversity of subjective experience. Each one of us experiences life in a different way. Each one of us experiences the sacred in a different way. I want to share with you a small part of my own spiritual journey. Specifically, developments in my religious worldview with respect to the concepts of sin and happiness, and the impact this had on my efforts to live the gospel.

Throughout my entire life, I have been a member of The Church of Jesus Christ of Latter-day Saints — the Mormons. I grew up in the small town of Evanston, Wyoming in a family that was active in the Church. In school, I excelled at math and was fascinated by the structured, logical world of computer programming. My relationships with other classmates were always socially awkward. I really struggled to understand and connect with other people — generally preferring the predictability of computers.

When I turned nineteen, I served as a missionary for the Church for two years. This was a turning point for me in terms of my development of empathy for other people. Because of my calling as a missionary, the social boundaries between me and others changed in a way that helped me connect with and appreciate a wider diversity of people than I had previously. At the same time, I reveled in the missionary rules, which were highly structured, similarly to the computer programming I gravitated towards in high school.

At this time of my life, I had a sin-based religious world-view. I saw sin and righteousness as moral primitives, standing in opposition to each other, with the commandments helping us to define them. I felt great shame associated with any of my past behaviors which I considered sinful. I tried to hide those things within me and just to focus on the things I knew I should be doing. I was so successful at this that on my mission that the president occasionally referred to me as “The Machine.”

During the subsequent years of my adult life, I became increasingly aware of a mental discontinuity in my perception of the gospel. On the one hand, I experienced much joy in the practical way that I lived my faith, such as with the sacrifices I made as a young father for my growing family. But despite the practical satisfaction that came from living the gospel, my mental conceptualization of the gospel was tangibly dry and lacking in humanity and emotion.

Gradually I began to develop a new mental model of the gospel. At the time, I was struck by the theme of happiness as interspersed through The Book of Mormon. From “men are, that they might have joy” (2 Nephi 2:25) to “wickedness never was happiness” (Alma 41:10). I had always assumed that happiness was simply the byproduct of righteous living. But now I wondered if it wasn’t the other way around.

This happiness-based religious worldview was revolutionary for me. It took what I had perceived as the dry philosophy of religion and infused it with emotion and human meaning. For my structured mind, a religious focus on sin devolved into a focus on rules and boundaries. On the other hand, a focus on happiness led me outside of myself towards human connectedness and emotion. It uncovered the spirit of the law, instead of leaving me caught up in the letter of the law.

With time, this simple reframing of the gospel in terms of happiness instead of sin helped me to become more Christ-like in the way that I viewed and reacted to other people. I always knew abstractly that Christ taught love to be the greatest commandment, but I had previously filtered that love through a strict set of rules. That changed for me as I came to view all of the commandments in terms of happiness, which didn’t negate their value and significance, but rather allowed me to make them more human and more humane.

Previously when other people made choices which violated the principles that I believed in, I would emotionally disconnect from them. Viewing sin in terms of happiness has helped me to do the opposite: to be empathetic and compassionate when someone makes a decision which I feel is contrary to their own happiness. Rather than emotionally rejecting them and casting them out of my heart, it is easier for me to embrace them with greater love and kindness.

My path of spiritual growth and discovery is still very much a work in progress. There continue to be ways in which my personality and my instincts distance me emotionally from other human beings. Nonetheless, the implications I found in The Book of Mormon’s teachings on happiness have been profound in my personal life. They have changed the way that I think about other principles in the gospel and have softened my perception of and approach towards others. They have helped me progress in my efforts to be a more Christ-like person.

All posts by Charles Fry