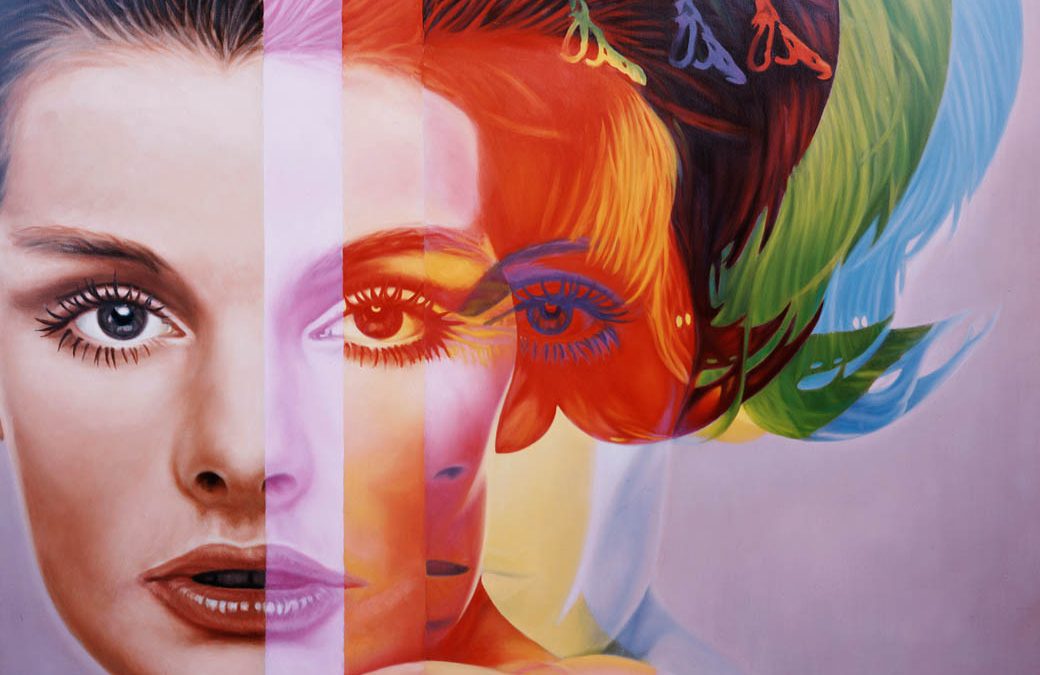 A friend recently asked, “Is Transhumanism compatible with the LGBTQ community?”

My answer is a resounding, “YES!”

Not only that, I find queer theory highly compatible with Mormon Transhumanism. While LDS policies and practices pose certain challenges, there is certainly room in Mormon theology for a diversity of genders, families, and orientations.

First, Transhumanism broadly is “the belief or theory that the human race can evolve beyond its current physical and mental limitations, especially by means of science and technology.” As the human species gains greater cognitive capacities I would venture that our understanding and perceptions of gender, sexuality, and procreation will radically change. Some may advocate for a radical post-gender society, but homogenization hardly seems like a product of evolution when evolution generally favors increased diversification. Gender, when deconstructed of its binary notions, is as unique as each individual. The gender spectrum is filled with eight billion uniquely different genders diverse in biology, identity, embodiment, performance, expression, and fluidity. It seems likely our rudimentary labels of male and female will adapt even more with increased cognitive function and physical freedom. Two people may identify as female, but they both wear their gender uniquely. Think of it this way, vermillion and cardinal are both red, but each is distinctly unique. The gender spectrum is limitless.

I am especially enthusiastic about reproductive technologies that would help loving, committed parents of any gender conceive their own biological children. I have been a grateful recipient of such technologies. Technologies such as artificial insemination, in vitro fertilization, surrogacy, and uterus transplants have helped many diverse families in their procreative aspirations. Uterus transplants for transwomen are on the horizon, as well as two-mother and/or two-father children. As medical technologies continue to progress sexual preferences in relation to procreation will become less relevant. That is not meant to undermine the pain, trauma, and bigotry that people in the queer community currently face, but rather meant as an encouraging trajectory for better days ahead.

Even further into the future, I imagine technologies such as brain-to-brain interfaces that could radically change our views of intimacy and human sexuality. To share a mind with a person would not only include every sexual fantasy and experience you’ve ever had, but every intimate aspect of your being. Sharing your body with a person, same-sex or otherwise, would be overshadowed in comparison to the intimacy of sharing a mind with another person. Pleasurable experiences, such as orgasm, could take place independent of physical contact entirely with one or multiple person(s). As technologies enable us to have a greater capacity to have intimate experiences, our perceptions of sexuality, relationships, intimacy, and even pleasure will develop in ways that are hardly imaginable.

Second, Mormon theology also offers opportunities for diverse orientations and genders. Many arguments made against same-sex families are perpetuated by conflating the mortal human model of conception and reproduction with a Godly model of reproduction, which I have already addressed. The most notable example of same-sex creation is found in canonized scripture and LDS temple rituals when women were entirely absent in accounts of the creation. Adam’s embodiment was created by Elohim and Jehovah, two male personifications. Two males created a male. Eve’s mortal body was also created by two males and formed from the rib of another male, Adam. There is no account of her physical embodiment being produced by an earthly mother. I trust the Gods have far more sophisticated ways of reproducing which would render the argument of same-sex reproduction meaningless, or perhaps encouraged if we are to follow the creation narrative literally.

Mormon theology’s emphasis on theosis and deification gives way to an exceptionally diverse God. Moving our limited perceptions of the singular, male esthetic of God toward an all encompassing image of God allows individuals to see the image of God within themselves, independent of genderized, heteronormative assumptions. Humans tend to make Gods in their image, or rather interpret God in their image. If a woman or intersex person is made in the image of God, I don’t see how God is not composed of both male and female attributes. Perhaps God is so diverse that they would surpass our current perceptions of gender. After all, the scriptures depict God as a dove and burning bush. I trust God’s morphological freedom to be far more interesting than gender morphology.