Q&A with Terryl and Fiona Givens 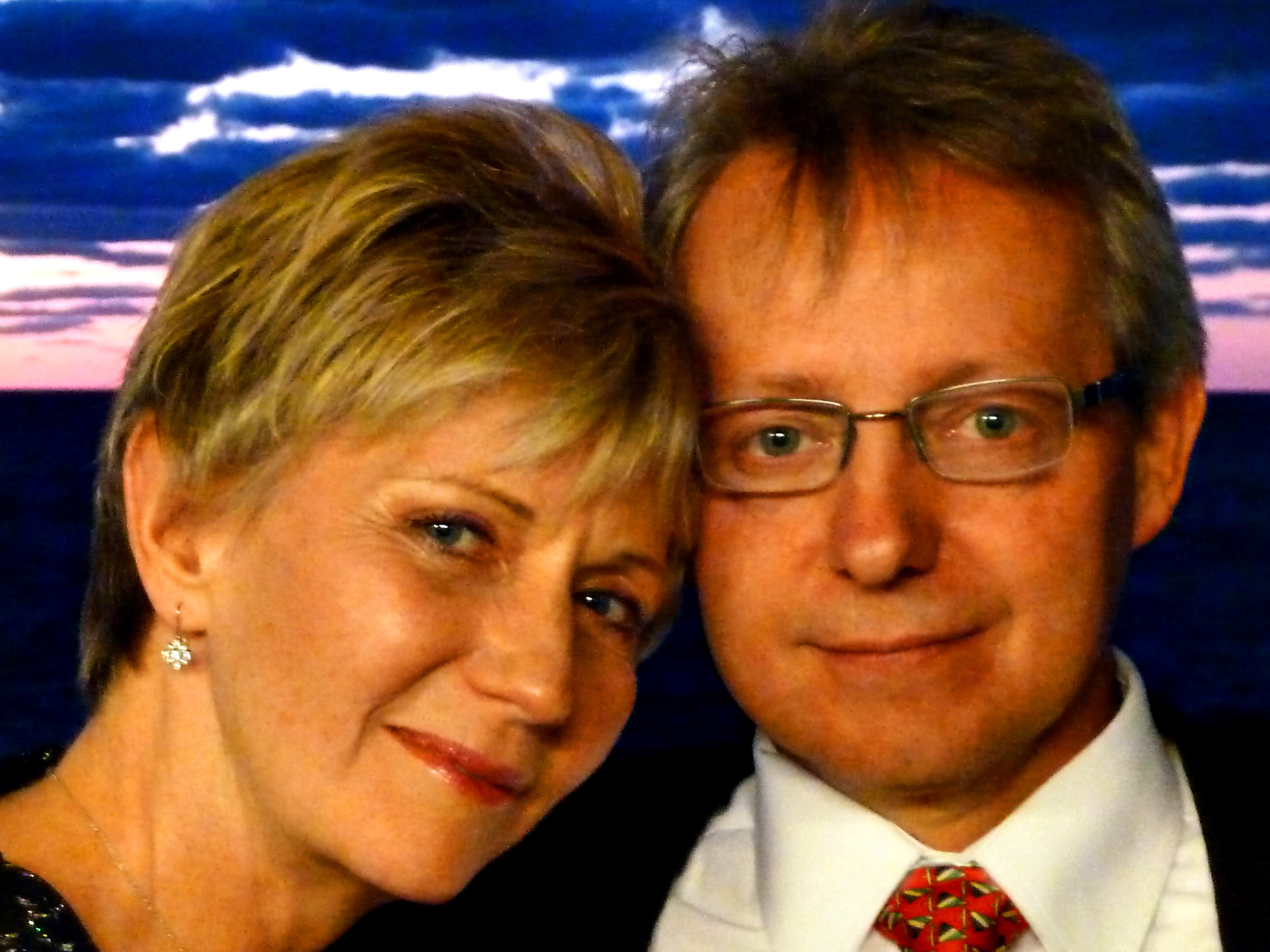 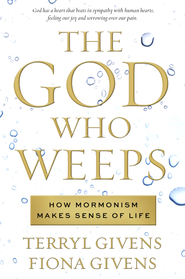 This past Friday our blog was contacted to participate in a Q&A session with the Givens to discuss their new book, “The God Who Weeps: How Mormonism Makes Sense of Life.” It was an amazing experience. We gathered at the corporate offices of Deseret Book around a table; there were maybe 20 of us total. Because I was seated right next to Terryl, I was able to record the session. (You might not be able to hear the questions really well, but the answers are golden.) The recording begins with Terryl explaining why they wrote the book. You may have to turn the volume all the way up to 11. Enjoy!

If the player doesn’t work for you, you can click here to get the mp3 version.

We will have an upcoming post that reviews their book as well.