The Problem is Patriarchy, Not Polygamy 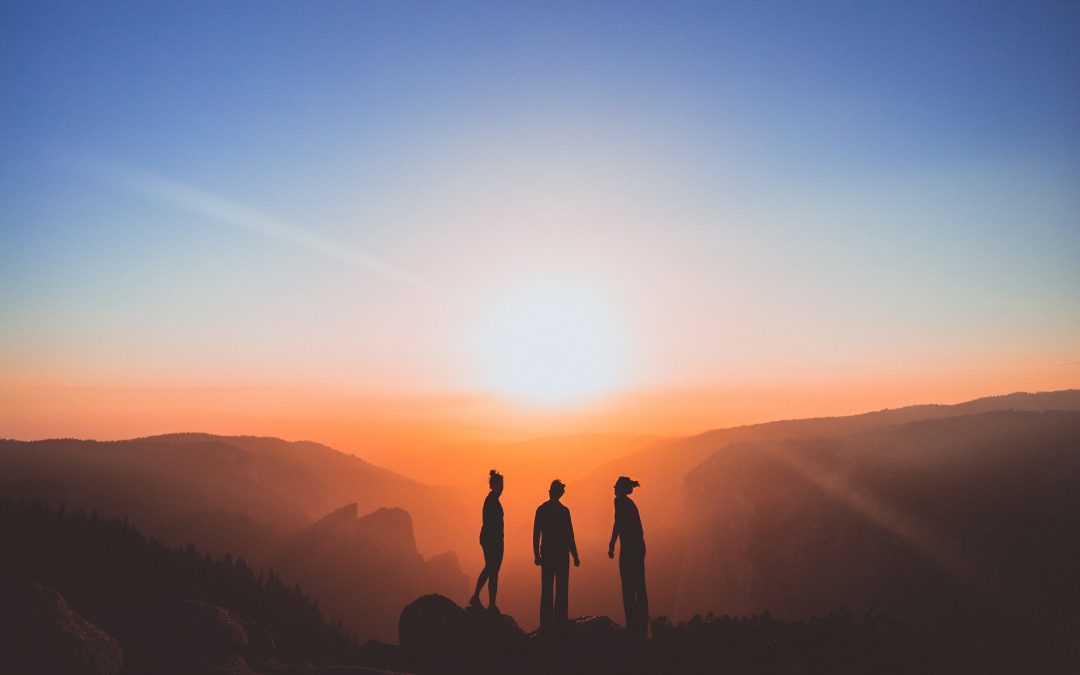 If you think patriarchy is a problem, I’m with you. Let’s dismantle patriarchy. But keep in mind that polygamy is just a modality of patriarchy, not patriarchy itself.

If you don’t like inequitable sealing practices, I’m with you. Let’s allow multiple sealings to multiple persons of any gender, if they so choose.

If you think coercion, manipulation, religious fundamentalism and fanaticism are problems, I agree. We should fix these problems regardless.

If you think underage participants are a problem, I agree. They should not enter into polygamous or monogamous marriages.

If you think polygamy is “one big mistake,” then you’re going to have difficulty convincing me that my nine generations of polygamous Mormon family members and descendants are a “mistake.” And no, I don’t believe God would have sent me to a “better” monogamous family if polygamy didn’t exist. I am in this family, and my family and existence are not mistakes.

If you think monogamy is going to dissolve patriarchy, perhaps you should reevaluate the patriarchal forces in monogamous marriages. Monogamy isn’t suddenly going to make patriarchy disappear, nor your insecurities about your partner’s potential desires for others.

If you think all polygamous women are brainwashed victims without volition or autonomy, you’re not much different that the patriarchal forces you claim to be liberating women from. Women’s autonomy will never be respected until women respect women.

If your feminism doesn’t include non-monogamous women, you might reconsider your views on women’s liberation. Your cis-mono-hetero feminism has overstepped its bounds.

If you think celestial glory mandates polygamy, monogamy, heterosexuality, bisexuality, homosexuality, asexuality, celibacy, or any other orientation among consenting adults, you need a better myth. Your heaven sounds like hell. I cannot believe in a God who would universally mandate any of these practices.

If you think patriarchy is a problem, I agree. The problem is patriarchy, not polygamy.