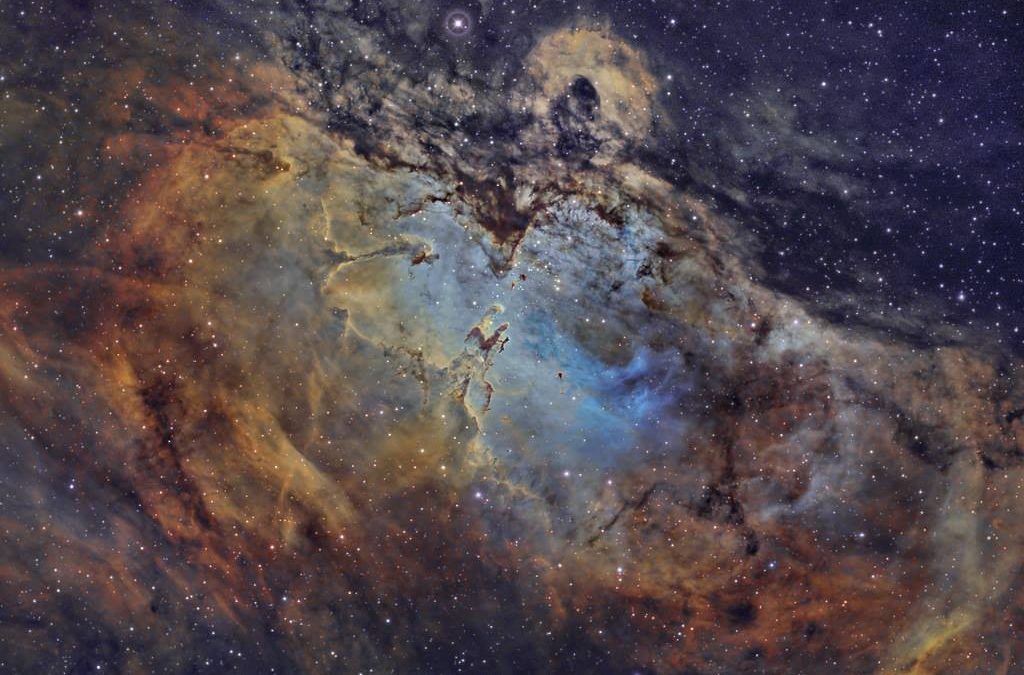 A few years ago I acquired a 1954 vintage copy of “Priesthood and Church Government,” by John Widtsoe. I devoured it. Despite its flaws, it’s a fascinating book.

I could easily sum up the book in one word: patriarchy.  I don’t mean that facetiously. I mean that literally. Patriarchy, as in a system of government in which men hold the power and women are largely excluded from it. There are copious passages illustrating the exclusion of women.

The book even contains a brief section referencing the ordained patriarchal order of family dynamics. It’s one of the few references of women in the entire book.

“Wives and children should be taught to feel that the patriarchal order in the Kingdom of God has been established for a wise and beneficent purpose, and should sustain the head of the household and encourage him in the discharge of his duties, and do all in their power to aid him in the exercise of the rights and privileges which God has bestowed upon the head of the home. This patriarchal order has its divine spirit and purpose, and those who disregard it under one pretext or another are out of harmony with the spirit of God’s law as they are ordained for recognition in the home. It is not merely a question of who is perhaps the best qualified. Neither is it wholly a question of who is living the most worthy life.” (Priesthood and Church Government, p.83)

According to this, women are not disqualified from ordination due to worthiness and lack of qualification, but simply because patriarchy is God’s ordained law. No matter what I do, how I act, or how worthily I live my life, the message is God doesn’t trust women with “His” power. I was born female, and that was more eternally damning than any sin a man could commit and repent of.

Widtsoe continues by asserting that motherhood is a gift God has bestowed upon women, making motherhood tantamount to priesthood authority. He states:

“That grave responsibility [of motherhood] belongs, by right of sex, to the women who bear and nurture the whole race. Surely no right-thinking woman could crave more responsibility nor greater proof of innate powers than that! Such power entrusted to women proves conclusively that they have been recognized and trusted.” (Priesthood and Church Government, p.85)

Sadly, he completely neglects the responsibility of fatherhood as an equal compliment to motherhood, and that parenthood may be one small aspect of a person’s life and identity. He also neglects women who are unable to conceive, nor does he mention that in order for a woman to conceive she is still dependent upon a male, while a male priesthood holder requires no such female dependency to exercise his priesthood.

It’s not difficult to see why some women with fertility difficulties also struggle with a sense of self-worth. If creating an offspring is her highest priesthood calling and, through no fault of her own, she can’t, one could easily begin to believe God simply didn’t trust her with her priesthood power. I understand counter arguments of women having perfected bodies capable of childbearing in an afterlife are common rebuttals, but I think we can do better than empty promises that are contingent upon a woman dying to be able to exercise her priesthood power. Dead women with perfected bodies bound to eternal pregnancy hardly seems like a logical, compassionate, or thoughtful response. I trust godly creation and reproduction would be far more rational and efficient.

Sadly, the teachings printed in this book written over half a century ago still linger in our ever-evolving policies and practices. I have not only been taught these things from family and friends, they are still explicitly and implicitly taught in our meeting houses and temples.

The present implementation of priesthood authority is perfectly logical when taking into account the LDS Church’s history of polygamy, correlation, and the imperative to exclusive priesthood authority in relation to other Mormon sects. In context, it’s easy to see how we got to this point and why “Priesthood and Church Government” was even written.

Is the priesthood simply a man-made tool to further exercise his dominance over women? Is it one more way men define their religion as more legitimate than another? Is it just another attempt to subjugate women and confine them to patriarchal control? Some feminists have reached such conclusions, and frankly, I don’t blame them. I, too, am highly skeptical of any authority I am blatantly excluded from on account of my gender. Any power that is used to prohibit worthy women from participation in religious rituals doesn’t resemble the power of God that inspires me as a Mormon, and hardly exemplifies a God I would worship or aspire toward. If that’s priesthood power, count me out.

However, conflating priesthood power solely with church governance is a narrow approach to what could be a powerful, inspiring, and sublime tool for all humanity. I believe it is possible to approach priesthood power beyond patriarchy, asinine exclusivity, and superstition.

So what does priesthood power look like independent of patriarchal governance?

John Taylor comments that the Priesthood “governs all things—it directs all things—it sustains all things—and has to do with all things that God and truth are associated with. It is the Power of God delegated to intelligences in the heavens…and on the earth.” (Millennial Star, Volume 9, p.321)

Brigham Young declared: “If anybody wants to know what the priesthood is, it is the Law by which the worlds are, were and will continue forever and ever. It is that system which brings worlds into existence and peoples them, gives them their revolutions, their days, weeks, months, years, their seasons and times and by which they go into a higher state of existence.” (Discourse of Brigham Young, p.130)

“Priesthood is the authority…to act officially in the accomplishment of the Plan of Salvation.” (Priesthood and Church Government, p.35) “Priesthood implies purpose. The purpose of the Plan made clear in modern revelation, is the eternal, progressive welfare of human beings.” (Program of the Church, John Widtsoe, p.127)

Priesthood power is God’s work, and that work is clearly illustrated in Moses 1:39, “For behold, this is my work and my glory to bring to pass the immortality and eternal life of man.” I’m confident that includes women too.

As stated in the Encyclopedia of Mormonism, “It is the power by which mortal bodies will be resurrected immortal, to be possessed forever by the spirits who dwelt in them, glorified by God according to their works while in mortality. It is the power by which eternal joy may be attained, but always and only through obedience to the laws and principles of righteousness as exemplified and taught by the Savior.” (Encyclopedia of Mormonism: Priesthood, 1992) Here we are encouraged to follow the example of Jesus Christ when exercising priesthood authority. Alma 13:8-9 suggests those that are ordained take upon them the high priesthood, becoming high priests forever after the order of Jesus Christ without beginning or end, “who is full of grace, equity, and truth.” If God’s priesthood power is exemplified through the example of Jesus, the priesthood power mandates the equal opportunity for participation, as we have all been invited to be one in Christ.

Mormons are firm believers that “faith without works is dead,” and by modern revelation, it will be according to our works in mortality whether or not we will be successful. Cosmoforming, terraforming, resurrection, and immortality are lofty goals; and I trust humanity would benefit from the equal participation of women.

This is the priesthood power that inspires me. This represents a godly power worth magnifying. I will continue to seek after all priesthood power including ordination. As Joseph Smith taught, “I advise all to go on in perfection, and search deeper and deeper into the mysteries of godliness.” (Teachings of the Prophet Joseph Smith, p.364)

If the priesthood is reduced to little more than a tool of patriarchy to assert authority over others with unnecessary exclusions, then indeed a woman’s desire for ordination would be unrighteous in such context. However, if the priesthood is the power and authority to act in the name of God to participate in the work of creation, organization, immortality, and resurrection, I can find no fault in a woman’s desire to be more fully involved in priesthood responsibilities and religious rituals that motivate actions toward those goals.