The Priesthood and Me, An Alternate Version 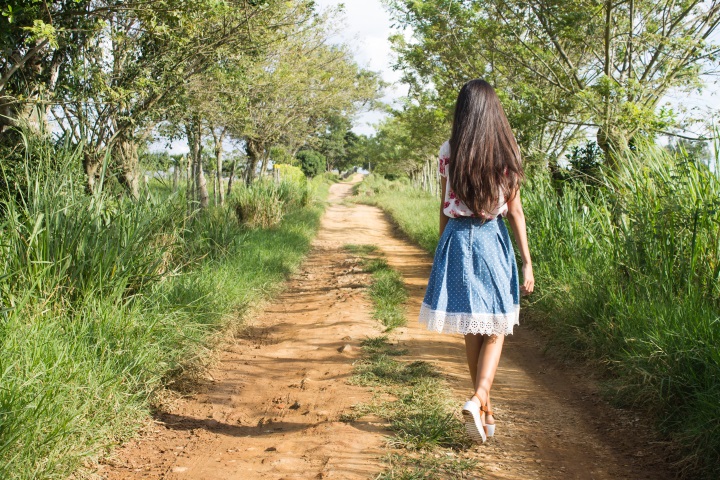 Today in Primary we talked about how the boys will become deacons next year. They’ll be able to pass the sacrament then. But it made me wonder … why don’t I get the priesthood too?

I asked Dad about the priesthood. He said boys and girls have different responsibilities. He also said that whenever someone serves in a Church calling, they’re using priesthood power. Both women and men. I didn’t know that. I feel more confused because I don’t understand why anyone needs to hold the priesthood if someone can use priesthood power without holding. Does this mean I can be called as a stake president?

I couldn’t focus on my homework today. Mom asked what was wrong. I guess I’m still wondering about the priesthood. She said when she has a question that doesn’t have a clear answer, she puts it on the “back burner” of her mind. She doesn’t ignore the issue, but she doesn’t let it crowd out all the things she DOES understand. She has the faith to wait for answers, and she trusts that Heavenly Father knows what’s best. That’s OK, for her I guess, but I just feel more frustrated. The scriptures tell me to seek after the mysteries of God. I want to be like Joseph Smith who had faith that God would answer his questions.

A cool thing happened today. Mom said maybe I should pray about my question, so I went to my room and asked Heavenly Father to help me understand why boys get the priesthood and girls don’t. I can’t even explain what happened next. I felt warm all over. I think Heavenly Father was trying to tell me that He loves me just as much as He loves the boys at church or my brother—or anyone. I felt so happy! I am sure He is telling me that I am just as worthy to be a priesthood holder as anyone else.

I was sick today and felt terrible. Mom said I could ask Dad for a blessing, and he blessed me that I would heal quickly. Dad told me that giving a blessing is an act of service for someone else, just like everything else we do with the priesthood. He said that when he needs a blessing, he asks our home teachers. I’d never thought about it that way. I think it would be cool if Dad could ask Mom for a blessing. I would like to be able to serve people by giving them blessings.

I’m 12 now! My birthday was yesterday. So today was Sunday, and I had my first meeting as part of the Beehive presidency. We talked about how we could help our friends, and that was great. We also planned out some activities for this summer, but Sister Jones said we don’t have a very big budget, so we have to be careful. I wish I could do Boy Scouts with the boys. They are planning some amazing high adventure activities.

The boys I know are all passing the sacrament now. I don’t think I understand what Dad meant about how all of us have different jobs. I still can’t figure out why they need to be ordained to the priesthood for their jobs, but I don’t for mine. It doesn’t make sense, especially if we’re all using the priesthood to do our jobs, anyway.

Hello, old journal! I’m 24 now and—wow—I’ve learned a lot! I understand way more about the priesthood now than I did when I was 12. I went through the temple last summer and had an amazing experience in the Celestial Room. I felt the spirit so strongly testify to me that women will hold the priesthood one day. It’s scary to tell people about this. Female ordination is such a taboo topic. I remember that when I was a teenager, some people were excommunicated for just talking about it. I haven’t said anything to anyone. But I believe now that the church is run by fallible people and someday the leaders of the church will realize that we’ve got this thing about gender roles all wrong. I believe that women should be ordained.

See the original on lds.org.