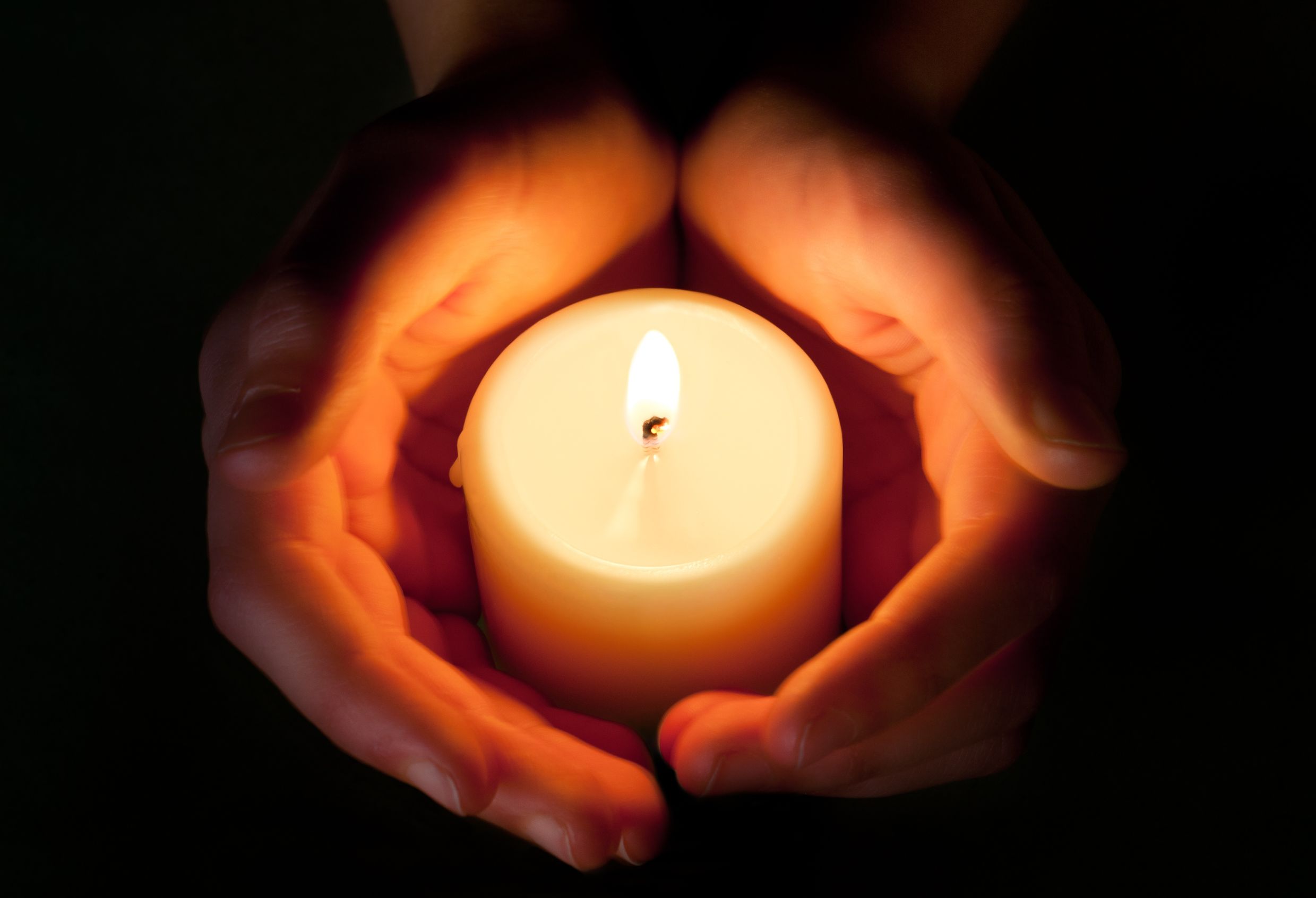 I was driving home early in the morning the other day.  I was listening to the On Being podcast; Paul Ellie was being interviewed regarding his unusual biography about the intersecting stories of four literary Americans of the 2oth century:  Trappist monk – Thomas Merton, social activist – Dorothy Day, and fiction writers – Walker Percy and Flanner O’Connor.

In this interview, Paul Ellie said, “Certain books, certain writers, reach us at the center of ourselves.”  I suddenly had this deep need to pray.

When I got home, everyone was still in bed.  I walked into an unlit house and over to the living room.  There I kneeled at the side of a couch; hands clasped together; head bowed.   I did something unusual this time; I did nothing.  I just kneeled. Eyes closed.  Mind cleared.  Nothing in my mind.  After kneeling for some time, I  said, “Thank you.”

“There are always those who take it upon themselves to defend God, as if Ultimate Reality, as if the sustaining frame of existence, were something weak and helpless.  These people walk by a widow deformed by leprosy begging for a few paise, walk by children dressed in rags living in the street, and they think, “Business as usual.”  But if they perceive a slight against God, it is a different story.  Their faces go red, their chests heave mightily, they sputter angry words.  The degree of their indignation is astonishing.  Their resolve frightening.

“These people fail to realize that it is on the inside that God must be defended, not on the outside.  They should direct their anger at themselves. For evil in the open is but evil from within that has been let out.  The main battlefield for good is not the open ground of the public arena but the small clearing of each heart.  Meanwhile, the lot of widow and homeless children is very hard, and it is to their defense, not God’s that the self-righteous should rush.”1

Too many times I am that person walking by the deformed widow.  “It’s happened to all of us: there’s sunlight and shade, spots and patterns of colour, your mind is elsewhere – so you don’t make out what is right in front of you.”2

My heart is pricked. I close my eyes and say, “Thank you” again – this time for literature that has reached me at the center of myself and has called me to be better.

Random thoughts that have caused self reflection.

1,2 Both of these quotes come from The Life of Pi.