Optimism vs Cynicism: Which is more untrue? 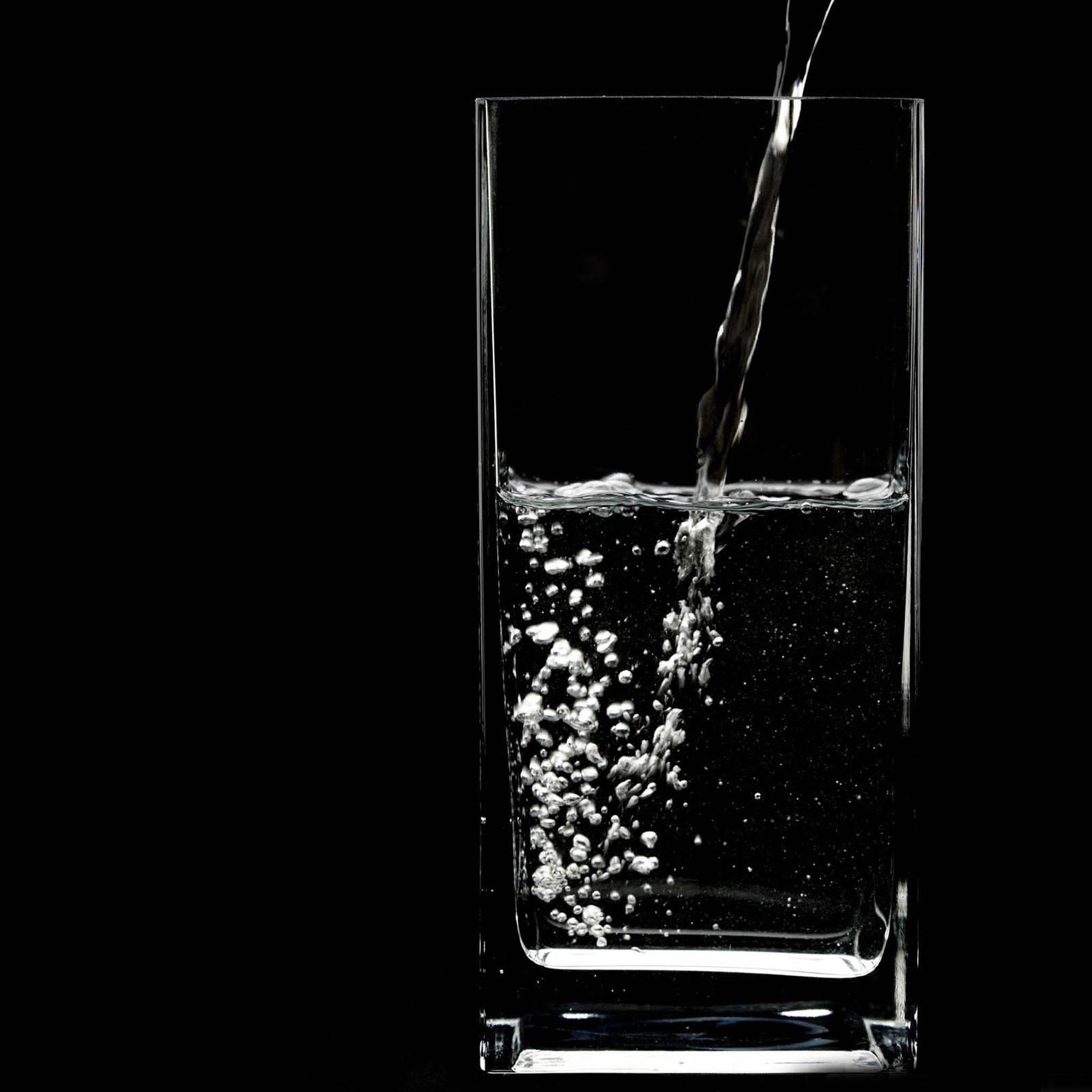 The classic differentiator between optimism and cynicism is the half glass of water. It takes a neutral fact and adds a judgement that tells us much about the observers life view, half empty or half full. I think it is possible for either view to overstep its bounds, be it Pollyanna type platitudes or cynical misrepresentations of the motivations of others leading to prejudice and division. One popular truism in the cynical worldview is that it is the same people doing both, that the dreamer is always destined to become the cynic. I do believe this is a real possibility and a danger, but I question the underlying assumption. Are optimists just fooling themselves? Do they always become cynical when they face up to the truth? There is a certain school of thought, ascribing cynicism to realism with a certain self righteousness about “keeping it real.” Is this valid?

In the 1970s there was a study by a couple of psychologists, Harold Sackeim and Ruben Gur, about ” lying to yourself.” They came up with a list of terribly personal questions that no one would want to say yes to, but they figured were universally true. Questions like “Do you enjoy your bowel movements?” or “Have you ever doubted your sexual adequacy?” and “Have you ever thought of committing suicide just to get back at someone?”

The study showed that people who answered No, to all these questions were more likely to be happy and successful in life. Thus, they concluded, people who lie to themselves are happier. I think there are a lot of conclusions that could be drawn from this study, mostly about the scientists, but I’m not sure that self deception leads to success is one of them. In my own cynical way I would say it really suggests that people are happier who refuse to open up their darkest thoughts to creepy scientists.

What this idea of truth in cynicism ignores is the damage a certain type of self-deception can cause in the emotionally unhealthy individual. In the throes of depression, you tell yourself lies every day. Thoughts about being completely worthless hammer away at your self esteem. Your mind thinks in exaggerations or absolutes, which are almost never true. For example-

What makes these untrue is the expectation that they are always true. They are too black or white, all or nothing. It is only by learning to see that these thoughts aren’t necessarily true that you can move on and be happy. The depressed person might think everyone thinks they are stupid or dislikes them. Anyone who smiles at them must be laughing at them. These are things that are often neutral or difficult to interpret and the negative bias skews them every time.

I think to many people when confronted with the skeletons in Mormonism’s closet are victims of this type of absolutist thinking, optimists who quickly turn pessimists.  For example, they may hold to some of the following statements-

When faced with examples that doctrine has changed, that you are living the gospel but not ecstatic or high on life, that the prophets of the past not only seemed to have made mistakes, but big ones, or that the Word of Wisdom mirrored cultural beliefs of the time and enforcement changed in concert with other societal movements, and certain studies suggest health benefits to coffee or wine and suddenly the list becomes-

From personal experience, I can tell you that anxiety works the same absolutist way in a pessimistic direction, magnifying molehills into mountains. We imagine the worst case scenario in every scene we enter. If disaster doesn’t happen, we were “lucky.” For example-

This is lying to your self every bit as much as claiming you do not enjoy bowel movements. I think it is clearly more so. The key in cognitive behavioral therapy isn’t to turn these thoughts into sunshiny happiness. It works by first challenging validity, removing value judgements, and if the thought is true, asking yourself, “But is this helpful?” or “What can I do to make it better?” This empowers you to action, keeps you in the present where you can act.

I think this kind of thinking is what makes optimists remain optimists. I think it is what can make for a strong and enduring faith. I seriously doubt that telling a stranger if they ever questioned their sexual prowess has much to do with what makes people successful.  At best, the lack of self esteem enabling one to defeatedly admit such might be correlated with failure.  They may lack the skill of “putting on a good face.” I will admit that too some extent we all wear a mask. I would contend that taking the mask too seriously and comparing others “charmed life” to your own is much more dishonest than wearing the mask in the first place.

Maybe assuming everyone who says no to the Sackheim and Gur questions is lying is also a strategy of dealing with personal inadequacies.  If so, it works by tearing others down rather than building yourself up and is ultimately dysfunctional.  Conflating happiness or expression of faith with delusion may have its own utility, but I can’t really call it fundamentally honest and certainly not likely to make you any more successful or happy.

I think its much more courageous and hopeful to take a look at our faults for what they are, and determine we can improve them. I think it is more courageous and hopeful to face the difficulties in Latter Day Saint history or doctrinal questions in a way that causes us to reevaluate our assumptions, to tentatively discard the bad but also to tentative keep the what we understand to be the good, to continue to trust in some ultimate good. In my experience this is what revelation and eternal progression are all about.  It certainly this feels more “true” to myself.  I guess that is in the end where the rub is.  Honestly, the half glass of water is neither half empty or half full. It is just a half glass of water.  If we want more, we should do what we can to get more, but complaining doesn’t help.

If we feel things in the church should change, we should work for change the most positive and effective ways we know how.  If we cannot escape pain in church, taking a break to reexamine things may be in order, but that examination should look inward as much as it does outward.  It should be used to take a clear eyed look and both the benefits and liabilities of engaging the church at that point in time. One of those is harder to see in times of crisis than the other.  Realizing what we have, and feeling gratitude is a type of honesty I think most of us fall short of a great deal of the time.  When we speculate on the future, all we think we know is really a guess, educated as it may or may not be.  The optimist in me tells me this makes anything possible, and the truth is what you make it.  So here’s to optimism, true to ourselves, true to life, and true to our potential.