An Open Letter to the Infertile 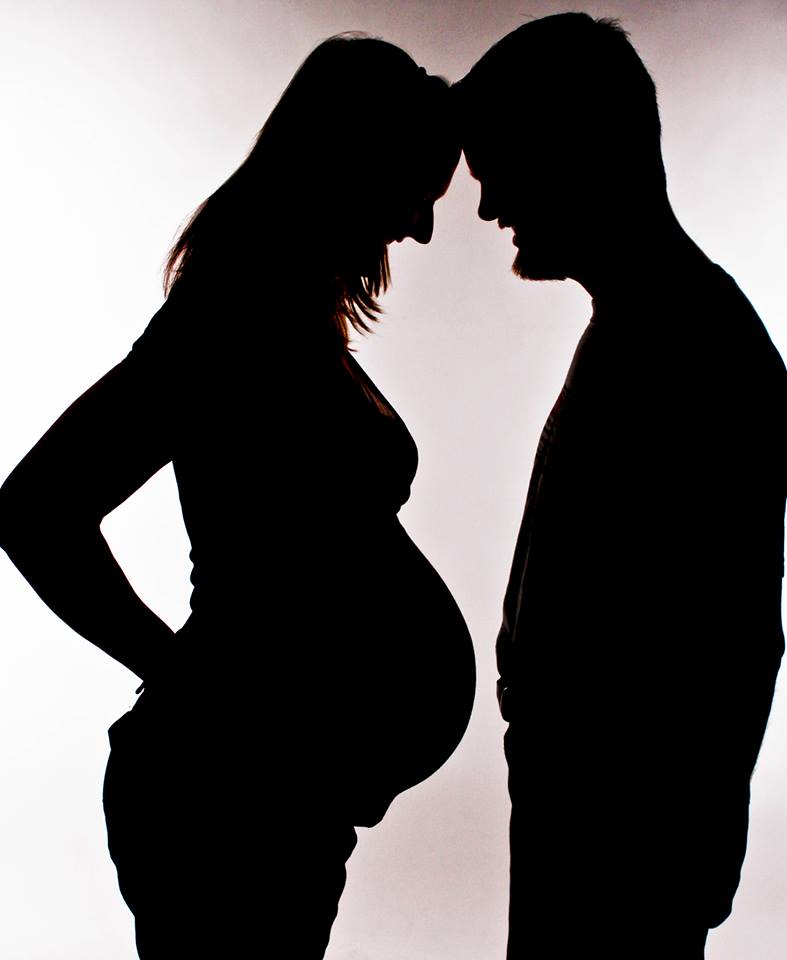 As an active, temple recommend holding member of the LDS faith, I was a bit shocked at your recent blog post about infertility (to be honest I didn’t read most of it…I stopped at the word “infertile,” lest the Spirit withdraw).

It offends me that you try to put infertile people in the same discussion as all of us normal, fertile church members who are trying to do God’s will by having children.

Infertile people, in my opinion, should be denied from getting married in the temple, since their marriages are not based on procreation, but instead on dirty, dirty sex for just for pleasure. Gross. Sex is ordained of God for the sole purpose of making babies. I don’t know why that’s so hard to understand.

Yes, I know that “man’s law” allows these people to adopt children, but we all know the will of the Lord by a thorough reading of the Bible, wherein God commanded Adam and Even (not Adam and Barren) that the purpose of their union was to multiply and replenish the earth.

You can look it up, it’s right there in the scriptures. Plus the modern prophets have said so, from the very pulpit of General Conference.

Oh, then there’s the Proclamation.

“We declare that God’s commandment for His children to multiply and replenish the earth remains in force.”

In other words, infertile are breaking the commandments by not multiplying. Love the sinner, hate the sin.

“We further declare that God has commanded that the sacred powers of procreation are to be employed only between man and woman, lawfully wedded as husband and wife.”

See?!? It’s a commandment to be fertile. Thus, it must naturally follow that it’s a sin to be infertile. I’m not even convinced that these people are really infertile. They’re probably just faking it in order to get attention.

Not to mention the fact that these infertile marriages are a threat to my marriage and family, and that’s why they should be outlawed. Don’t ask me how, they just are.

All of these infertile people asking for babies just so they can be trendy and fit in with the rest of us is just another sign of the times. I for one, look forward to the day when Christ himself will come and take all of us virile Saints with him to live in the Celestial Kingdom, where we who know how to actually make physical babies will be able to make spiritual ones there, too.