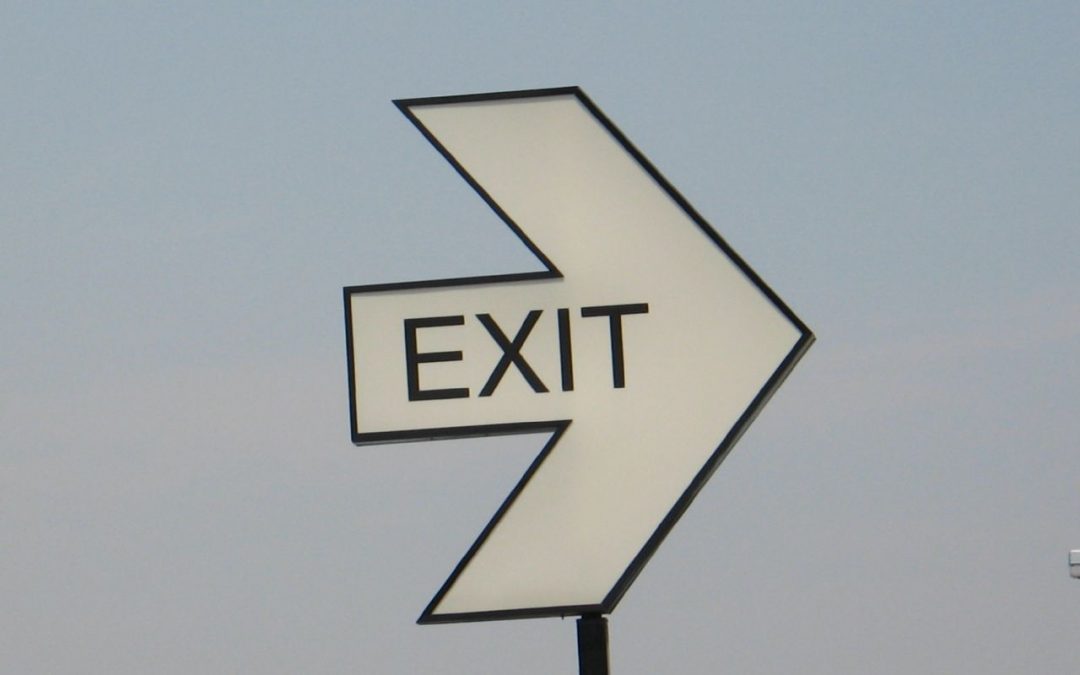 In the LDS Church, we teach that excommunication encompasses two overlapping actions: removing people from the church community and severing their covenants. I believe that it is entirely appropriate for the Church to engage in the former (even if I don’t always agree on the reasons). I just don’t believe that it automatically has the eternal consequences we often teach and assume.

As an institution, the LDS Church has a clear set of formal rituals to mark the beginning of membership and belonging in the worldwide church. Baptism and confirmation – by authorized priesthood holders – automatically entail formal entrance into the Church. However, these only conditionally entail entrance into the Kingdom of God as a spiritual, eternal entity. The ordinance of confirmation makes this most clear, with its command to “receive the Holy Ghost,” though the principle applies to baptism as well. In order to spiritually “enter in by the gate” the path to eternal life, more than the formal rituals are required. There has to be an unseen – and unseeable – change of heart and consecration of effort. Not everyone who enters the waters of baptism receives the covenants there offered.

Excommunication provides the exit to match the entrance. In an organization in which membership means something, it is only fair that there are ways for both the individual and the institution to sever that tie. Members can resign their membership. So why would we expect that the institution could not remove its imprimatur upon that carefully tracked and reported membership? I find these words from Joseph Smith to be utterly sensible:

“We believe that all religious societies have a right to deal with their members for disorderly conduct, according to the rules and regulations of such societies; provided that such dealings be for fellowship and good standing; but we do not believe that any religious society has authority to try men on the right of property or life, to take from them this world’s goods, or to put them in jeopardy of either life or limb, or to inflict any physical punishment upon them. They can only excommunicate them from their society, and withdraw from them their fellowship.” (D&C 134:10)

Membership is not a unilateral claim to be imposed on the other party. Just because someone still feels Mormon or wants to continue claiming a part in Mormonism, that should not mean that the LDS Church must continue to recognize that claim. Institutionally, the Church has a reasonable right to limit membership, including by expelling those who act contrary to or reject its central tenets.

On the other hand, I doubt the truth of what the Church teaches about the eternal, spiritual impact excommunication.

When I was young I remember learning that excommunication was a merciful act because it released the serious or unrepentant sinner from the weight of their covenants, freeing them to repent and be rebaptized. But this doesn’t make sense to me any longer.

It seems more likely to me that excommunication simply removes us from the earthly kingdom. It is an outward sign of what we suspect – but cannot know – is the inward state of a soul. As in baptism, a formal set of procedures is in place to attempt to discern the heart of an individual. But those procedures are not magical nor impervious to error. Sometimes people are welcomed into the Church without real intent or preparation to enter the eternal, spiritual Kingdom of God. Similarly there are members who are excommunicated from fellowship in the earthly Church while inwardly maintaining their covenants with God and continuing to the spiritual blessings that come with sincere discipleship.

To believe that excommunication itself always severs covenants is to believe either that leaders are infallible in these decisions or that God has granted power to some individuals to bar others from eternal life even when they act in error.

As a final evidence, consider the contrast between the processes of entrance and exit. While the first is composed of public ordinances, is well documented in holy scriptures, and and practiced openly, the latter involves no clear ordinance, is given little attention in our scriptures, and is performed in secret. While baptism and confirmation clearly mark the beginning of a covenant with God – heavy in symbolic imagery and active participation – do we really believe those covenants can be ended by a letter sent from a bishop or stake president through registered mail? Is that how our Heavenly Father would unmake a covenant with his child?

Therefore, while I support excommunication as an necessary right of the earthly Church, it’s fair to say that I don’t believe in excommunication – at least not as we usually understand it. To paraphrase Joseph Smith:

I believe that all religious societies have a right to deal with their members for disorderly conduct, according to the rules and regulations of such societies; provided that such dealings be for fellowship and good standing; but I do not believe that any religious society has authority to try men on the right of eternal life.

That, ultimately, is between them and their Heavenly Parents. I, for one, will continue to cling to a hope in Christ that many, if not all, of those cast off from among us are continuing to make their way to our Heavenly home.