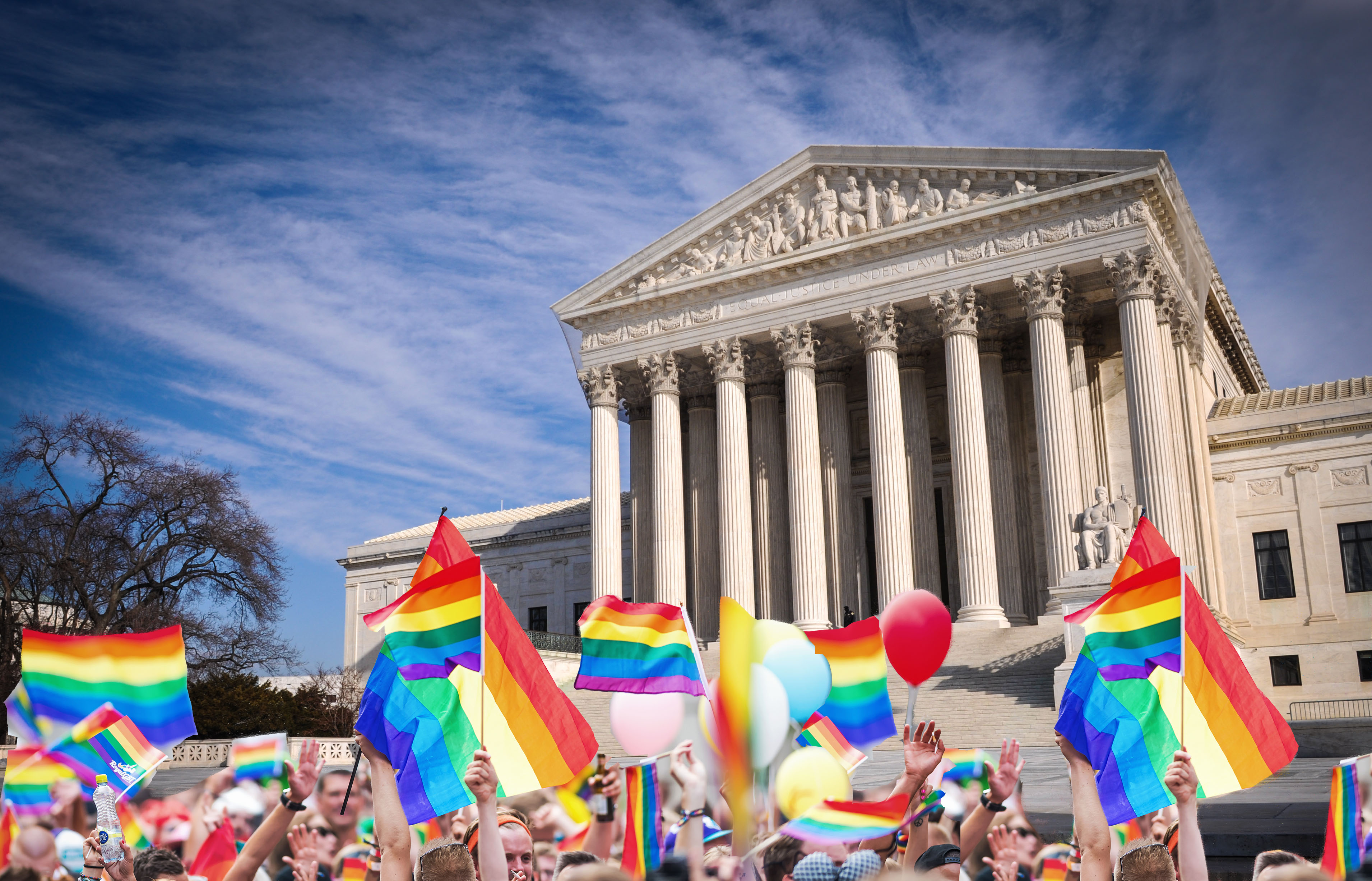 Unless you’ve been living under a rock, you’ve heard that the Supreme Court of the United States ruled this week that gay marriage is now legal in all 50 states. You would have had to have been living under said rock for a very, very long time to be unaware of what church leaders think about gay marriage (spoiler: they aren’t big fans). But just in case there are any 20-year rock under-dwellers, the church is having a very special sharing time this Sunday, to re-hash what we already all know. 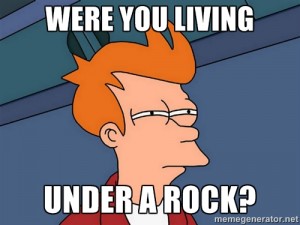 My wife pointed out how shallow this re-emphasis feels when more black churches are burning every day, and yet our church leaders (self-styled stalwarts of religious freedom) are utterly and astonishingly silent. Rather than decry the most horrific bigotry imaginable, they are spending part of our Sabbath worship schedule asking people to stop calling them bigots for well, perpetuating a culture of bigotry.

The church has adopted the premise of addiction in addressing pornography more frequently in recent years. This increased focus on pornography as an addiction coincides with a similar focus prevalent in American evangelical churches, and it emerged at the same time. 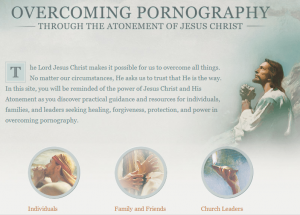 Now, I’m not saying the church should oust the law of chastity, or ignore pornography use by its youth… quite the opposite. In fact, I think it’s time for the church to get serious about it. Pornography is in fact, a great evil in the world. But the evil is not in seeing naked bodies having sex. We even have a supposedly doctrinal statement that teaches that God, in fact, designed sex.

It’s all the outrage for all of the wrong reasons.

If I had known even half of those realities as a youth, I would’ve steered even clearer of pornographic material than I already did from just the usual dose of fear and guilt. And in the long run, I don’t think fear or guilt are very productive motivators at all. At least I don’t think they hold up as well as truth. I think our youth in the church are smart enough to see the real harms that pornography is doing in the world, and to understand why being part of the problem is what really cankers your soul.

Teary pleas from Elder Scott and the fiery rhetoric of President Packer aren’t working. What is really going to help our youth make the right kinds of choices? That’s a big question, but I think the truth is a really good place to start.