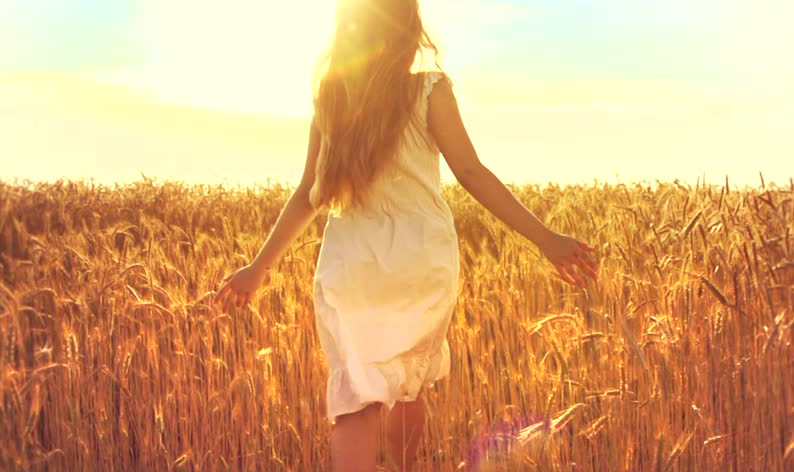 I often hear people talk about widening the canopy of Mormonism to be more inclusive of various interpretations, orthodoxy, and orthopraxy, similar to Catholicism. I’m highly in favor of such aspirations, particularly with regard to orthopraxy.

While I stopped wearing garments three years ago, Mormonism is very much a part of my identity. My clothes might challenge orthopraxy, but my heart still bleeds orthodoxy, which is different than dogma. For me, garments were a reminder of the patriarchal oppression that I experienced in the temple. Some of the most beautiful aspects of Mormon theology are taught in the temple, like theosis, eternal sealings and priesthood power. However, all are dripping with androcentric esthetics and patriarchal policies. Temple depictions of heaven felt more like hell, so I stepped back to reassess. I think about returning to the temple from time to time and someday I might, but currently the wound is still too deep.

Since I don’t wear garments, I sometimes wear sleeveless clothing. I wear tank tops to school, I wear short shorts to go visiting teaching, and yes, I wear sleeveless dresses to church. Honestly, I don’t even notice it anymore. I wear what I like, because it’s comfortable and it makes me feel good. Most people don’t seem to mind either, or if they do they don’t overtly express it. I’ve worn sleeveless dresses while bearing my testimony of Jesus Christ and speaking at a baptism. With patience and time, most have become relatively accepting. Of course there have been a few who passive-aggressively comment on my esthetics, or glance at my legs or shoulders in disapproval, but that’s more a reflection of their issues, not mine.

I’m not going to lie, at first it was hard. The hardest part was getting over my own dogma and insecurities. First, I had to stop shaming my shoulders and stop giving unnecessary social power to others before I could persuade them to do the same. I had to accept that I could be a “good Mormon” even though that didn’t include LDS temple garments. Some aspects of orthopraxy require explicit communal sanction, but this wasn’t one of them.

A friend once offered me a good piece of advice. She said, “If you act like you belong, most people will let you belong.” She was right. I had to stop privileging their view and trust that I belonged to the community, even when my orthopraxy differed from theirs.

I’ve heard some Mormon feminists talk about having a #PornShoulders March to protest the objectification of Mormon women’s shoulders. I think this is a mistake. It will likely be perceived by certain members as a teenage girl throwing a temper tantrum because her daddy said she couldn’t leave the house dressed like that. I do not believe this is the intention, but likely the perception. This will cause those whom need to be persuaded to tighten their grip on the worldview that makes them feel safe, which includes the objectification of women’s shoulders, my shoulders, our shoulders, and even their own shoulders. They will cling to that which we wish to dispel.

It reminds me of one of Aesop’s Fables, The North Wind and the Sun:

“A dispute arose between the north wind and the sun, each claiming that she was stronger than the other. At last they agreed to try their powers upon a traveler, to see which could soonest strip him of his cloak. The north wind had the first try; and, gathering up all her force for the attack, she came whirling furiously down upon the man and caught up his cloak as though he would wrest it from him be one single effort. But the harder she blew, the more closely the man wrapped it around himself. Then came the turn of the sun. At first she beamed gently upon the traveler, who soon unclasped his cloak and walked on with it hanging loosely about his shoulders. Then she shone forth in her full strength, and the man, before her had gone many steps, was glad to throw his cloak right off and complete his journey more lightly clad.”

We must be the Sun—calm, patient, powerful, smart, bold, unyielding, and effective.

We must protest with persuasion. Stop privileging objectification. Stop hash tagging PornSholders. Stop perpetuating a partisan narrative that disservices the cause. Instead, privilege your view—the one that says God loves and accepts you and your shoulders at church. That is how we widen the Mormon canopy.