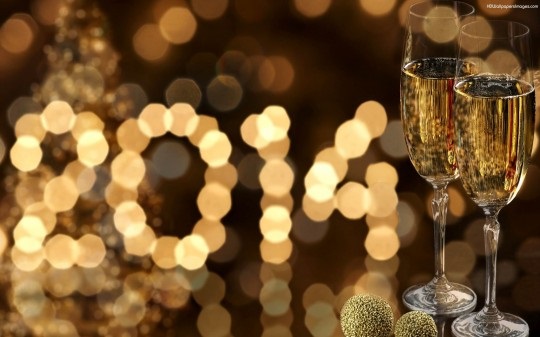 If books like Not Even Once Club are any indication, we Mormons hold ourselves to some pretty strict standards.  As I’ve mentioned before, we often forge these standards as weapons and use them against each other.  We create a picture of what a good Mormon looks like, and judge each other based on these standards.

One example of this is the arbitrariness of our rated R movie standard.  Let me be clear, I think there is value in not watching media that is not uplifting.  And I think much of what is out there can be the exact opposite of uplifting.  Things that would harrow up the souls of men and cause unnecessary sorrow. (See Mormon 5:8-9).  But using rated R movies for this standard is both archaic and arbitrary.  Archaic because, while it maybe once upon a time was useful, with the advent of the internet and technology there are much better ways of judging whether or not a movie is worth seeing.  Arbitrary because the rated R standard is only relevant in the United States.  Movies that are rated R in the states for some reason or another are often rated the equivalent of PG (or even G!) in other countries.  By which standard should Mormons in those countries measure themselves? It seems unfair that members in Canada can enjoy the fabulousness that is The King’s Speech, but members in the United States cannot. But, alas, we are so passionate about our rated R rule that we pretty much treat others who view rated R movies the same way we treat porn addicts.

Another obvious example of this is the Word of Wisdom.  We’ve applied so much more to D&C 89 than is actually written on the page.  For one, it isn’t actually a commandment. (see verse 2)

For another, our interpretation of it has changed so much over time, it becomes a fairly arbitrary standard.  And, as we Mormons are prone to do, we often taken it way, way further than we need to. For example, not drinking caffeine is a real thing for many, many Mormons.  It used to be for me. But it is not a real thing according to official church statements.  And then there is David O McKay being  fine with “eating” alcohol…

At a reception McKay attended, the hostess served rum cake. ‘All the guests hesitated, watching to see what McKay would do. He smacked his lips and began to eat.’ When one guest expostulated, “‘But President McKay, don’t you know that is rum cake?’ McKay smiled and reminded the guest that the Word of Wisdom forbade drinking alcohol, not eating it.’1

So, this year I’m going to buck a few of these standards by completing a list of resolutions that would most assuredly keep me out of the “not even once club”.  Some parties I just don’t want to get invited to.

Let me be clear, my intent here isn’t to be rebellious.  It is to let go of the meaningless ways we become Pharisees.  It is to shed the rote things we become so focused on, that we forget what really matters.  I do have a couple of other resolutions.  They are:

This is really all that matters.