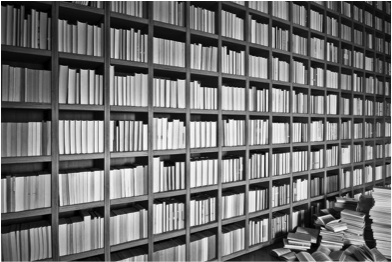 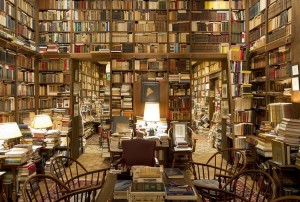 A PLACE FOR WOMEN TO CONNECT, COMMUNICATE, COLLABORATE, AND ENCOURAGE PARTICIPATION IN MORMON STUDIES, RELIGIOUS SCHOLARSHIP, AND RELATED DISCIPLINES.

As covered by Amanda in Juvenile Instructor, there is a void of women in Mormon studies. I have been to conferences where very few women even attend and I feel lucky if even one women presents.   The lack of women contributing to the field of Mormon studies is disturbing.  There are numerous obstacles that women face when diving into Mormon studies some are tied to the cultural place of women in having a voice in church doctrine, but a lot of them are due to personal beliefs about ability and skill.

The Mormon Women Scholars’ Network is designed to help women overcome the barriers of entry.  We provide a list of calls for papers, an extensive list of conference and journals.  We provide and ever growing list of resources on Mormon studies and general academic tools.

The site is based around the principles of collaboration and networking with the hope of inspiring more women to become active participants in the area of Mormon Studies.  Women live so many different types of lives, and Mormon Women Scholars’ Network believes that scholarly skills can be acquired and refined.  Sheryl Sandberg in her new book Lean In made the important observation that women don’t take chances unless they think they will be flawless at it.  But that holds women back, it leaves important conversations, topics, and projects unsaid or non-existent.  But studies have shown that women are less likely to speak up if they are part of a very small minority of women in the room (there are exceptions of course).

We are still working on perfecting the site, adding resources, and improving the content.  Please stop by and leave feedback or suggestions on how it can be improved.  Come connect and create amazing work in Mormon studies.