We Need A Martin Luther 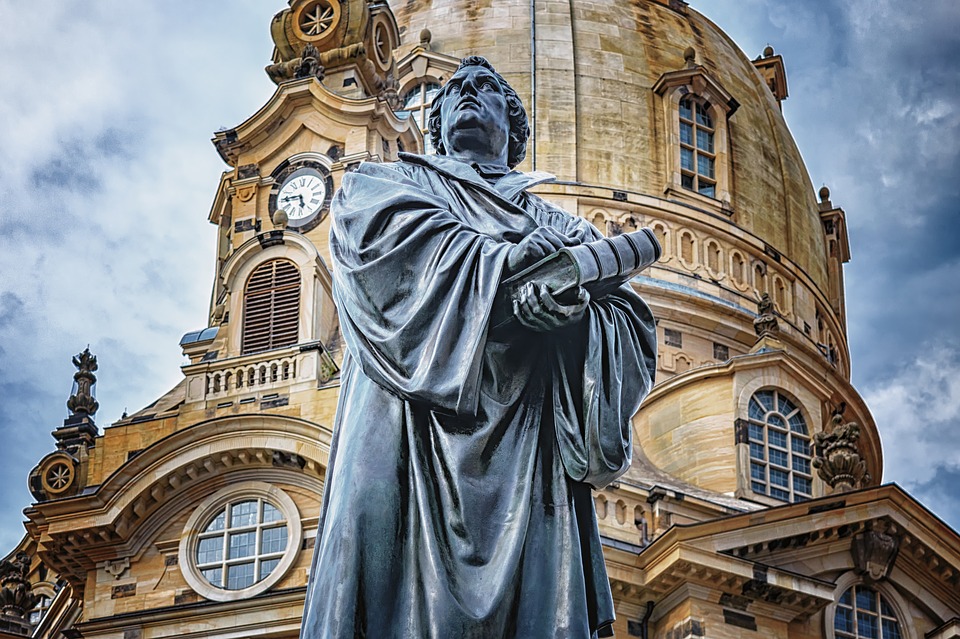 For the last several weeks, I’ve been attending a Lutheran church. I randomly decided to try it in September and happened to be there the first day the pastor started a series of sermons related to the Reformation and the fundamental beliefs of Lutheranism. On the last Sunday, he talked about the Christian tradition of taking a stand. Christians have a heritage of protest. Here I Stand is the echo of each new Christian sect at its roots.

This made me think of Mormonism, of course.  The LDS Church is just as focused on being the one, true Mormonism as they are the one, true Church.  But it’s not true. Mormonism is vast with many of its own schisms, and all have begun with some taking a stand on some issue or other.

And it was what Joseph Smith did as well, right?  He looked at what Christianity had to offer, and he chose none of the above.

Which also made me think of my Mormon family, of course. And this time not so much just the schisms among the different branches of Mormonism. But more within the LDS Church that is my spiritual home. It is fractured. It is separated into parts of the whole that contain conservatives and liberals and white Mormons and Mormons of color and cis-het members and LGBTQ members.  We’re all broken apart.

We need a new Martin Luther.  This time it isn’t about taking religion to the masses. It is about accepting the masses into religion. We need someone who can nail the thesis of reconciliation to the door. We need someone to say Here I Stand—but by an open door that invites everyone in.