My Daughters, Our Church 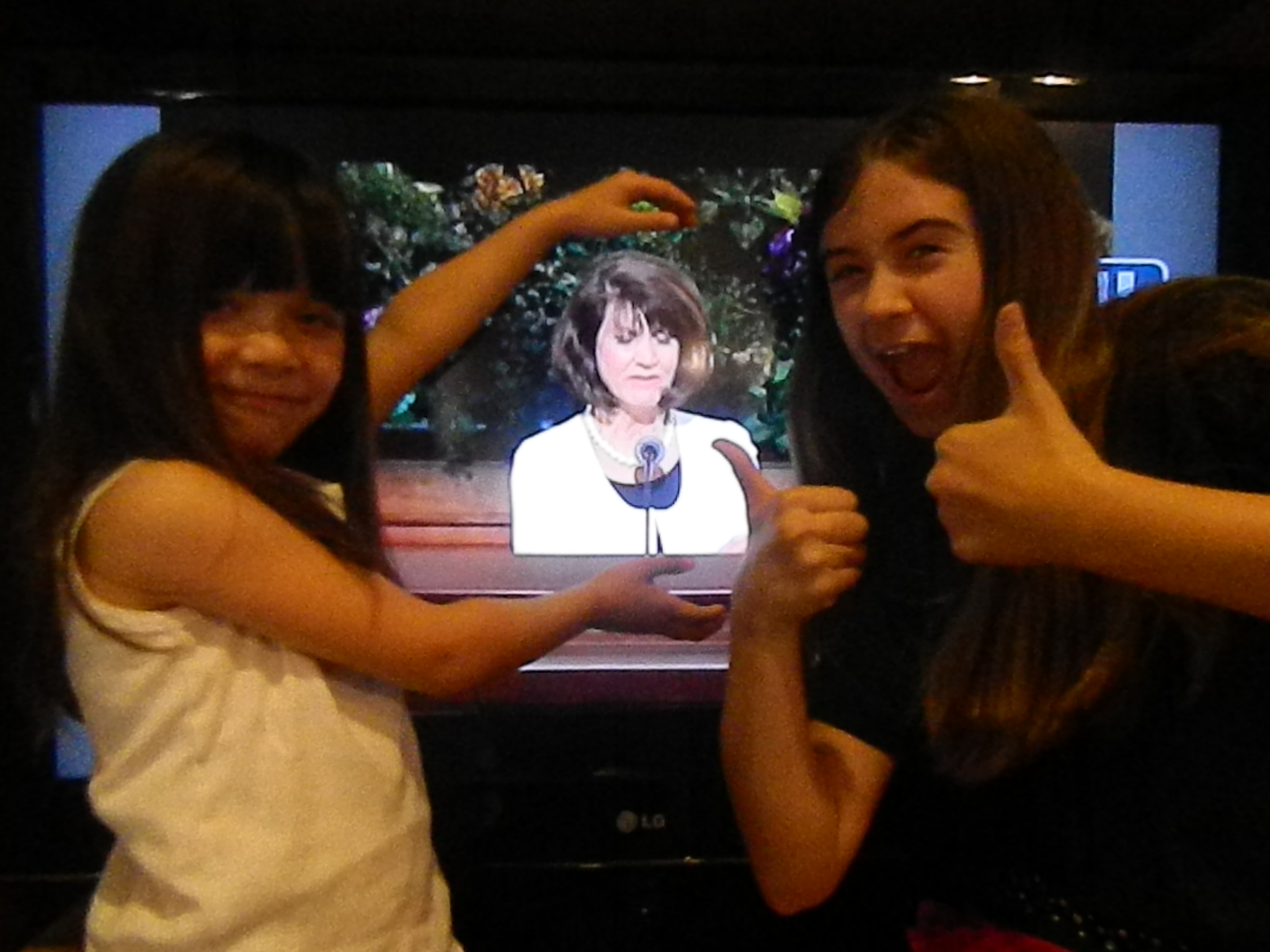 “…the benediction will then be given by Sister Jean Stevens, First Counselor in the Primary General Presidency…”

My wife and I had told our eleven and seven year-old  daughters that a woman would be praying for the first time ever in General Conference.  They were excited.  Before General Conference had started, I had my daughters drag two chairs from the kitchen table and put them  in front of our T.V.; I put the camera’s tripod in front of the T.V. .   I was going to catch this moment on camera.

When President Uchtodorf announced who would be giving the benediction that Saturday morning, my heart jumped.   I had my daughters hurry and run and jump on top of the kitchen chairs that they had earlier placed by the T.V.   I placed the camera on top of the tripod.  This had to be a perfect picture; nothing blurry.   Sister  Stevens walked up to the walnut tree wood podium, bowed her head and prayed for all of us.  Click.

I smiled.  My eyes burned.  This was good.  We rewound the recording.  My daughters and I sat on the couch and cuddled and listened again to Sister Stevens pray for us.  It started raining outside.  My eleven year old daughter then turned to me and jokingly asked, “Dad, you know why it’s raining outside?”  “No honey,” I replied. “God is crying because he is happy we finally let a woman pray in Conference.”

I wondered if a woman giving the benediction instead of the invocation was done purposefully to appease the more conservative members of the Church who might still hold onto the old idea that a Church meeting must be opened with a prayer by one holding the Melchizedek Priesthood.  The Sunday afternoon session of General Conference would prove me wrong.

“…The invocation will then be offered by Sister Carol M. Stephens, First Counselor in the Relief Society General Presidency…”

I want my daughters to find meaning in the faith in which my wife and I are raising them.  I want them to feel the beauty, and the empowerment that our faith tradition can provide.

I am happy that my brothers and our wives played a small role that led to Sister Stevens and Sister Stephens praying in General Conference.   I am proud that I can tell my two daughters that we and our blog helped make that happen – be that it was a small role.  We did not stand around as if we were in a catechism  just repeating written down words, playing our assigned roles.   I do believe the eight-hundred letters that had been sent into the Church asking why a woman could not pray in General Conference played a role in what we saw on Saturday and Sunday .   Some might refuse to see as I do.  They perhaps feel that my view is equal to arm-twisting to get our way.   I don’t see it as such.  I see it as our Church leaders listening to us and responding to us.  Doesn’t revelation only come when a question is asked?  From where will those questions come if not from us?

…I hope it rains again soon. 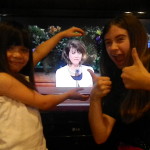 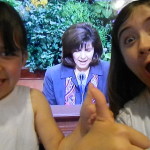