Should Mormonism Embrace Post-Modern Conceptions of Religious Structure and Authority? 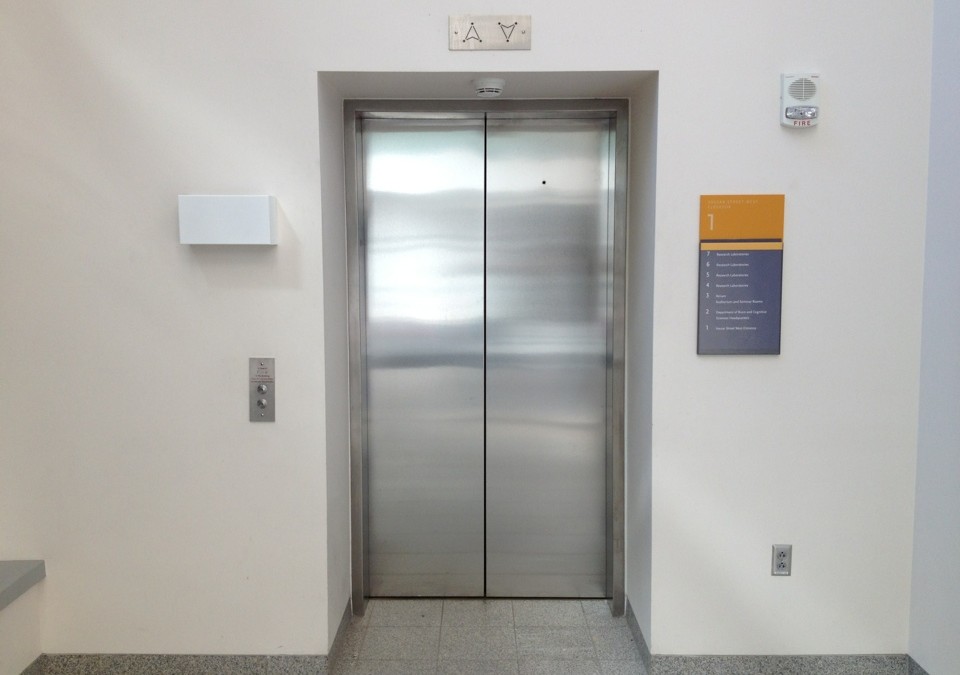 If you haven’t read Diana Butler Bass, you should.

Bass has a story that should resonate strongly with many in the Rational Faiths audience. She was raised in an active church-going Methodist family and converted to conservative Evangelical Protestantism in her teens. During her college and post-graduate education she was exposed to the scholarly-critical approach to religion and experienced what we often call a classic “faith crisis.” Bass then spent some years “reconstructing” her faith and eventually found a home as a progressive/liberal Christian in the Episcopal tradition. While she began her career as a college professor, she eventually became an independent scholar and has published a variety of books on the history of Christianity, Mainline Protestantism, religion and American culture, and faith and spirituality. Her various books are found here and I can especially recommend A People’s History of Christianity, Christianity After Religion, Strength for the Journey (where she shares her personal faith story), and her newest book Grounded.

One recurrent theme in Bass’s works is exploring how Christianity is responding to the gradual shift from the “modern” to “post-modern” paradigm in Western society. In brief, these three epochs of philosophical history can be summarized like this:

As it stands, most world religions are products of the pre-modern epoch of world intellectual-philosophical history. After the Protestant Reformation and Enlightenment eras, many Western religions adapted modern paradigms and structures to one extent or another but still represent a blend of the pre-modern and modern worldviews. In Christianity After Religion, Bass argues that the transition to post-modernism is inevitable and thus Christianity (and all other Western religions, for that matter) must find a way to adapt to a post-modern paradigm or face eventual irrelevancy and extinction. As I understand it, Bass is not necessarily arguing that the post-modern worldview is normatively preferable to the modern worldview. Instead, she is arguing that this shift to post-modernism is simply an inevitable reality that institutions must accept and embrace in order to maintain long-term relevance, especially among the Millennial generation and those that come after.

A fundamental assumption of Bass’s work is based on the work of Phyllis Tickle and other scholars of who study the history of religious institutions. They argue that the structure, organization, and conception of authority in religious institutions always exists in a historical context. In other words, they are largely products of the surrounding economic, political, philosophical, cultural, and social environment. Why is the Catholic Church structured hierarchically with successive waves of lower authorities, each of which are responsible for the authority immediately below but accountable to the authority immediately above? Tickle and colleagues would argue that it is because the Catholic Church was shaped and development in the context of European feudal political environments which placed a king at the apex of several layers of authorities (lords, knights, peasants), each of which was responsible for the one beneath but accountable to the one above. (See her book The Great Emergence for more on this topic and her argument about the shift to post-modern religion.)

So what does a pre-modern/modern religious worldview look like, according to Bass?

Not so long ago, believers confidently asserted that God inhabited heaven, a distant place of eternal reward for the faithful. We occupied a three-tiered universe, with heaven above, where God lived; the world below, where we lived; and the underworld, where we feared we might go after death. The church mediated the space between heaven and earth, acting as a kind of holy elevator, wherein God sent down divine directions and, if we obeyed the directives, we would go up – eventually – to live in heaven forever and avoid the terrors below. Stories and sermons taught us that God occupied the high places, looking over the world and caring for it from afar, occasionally interrupting the course of human affairs with some miraculous reminder of divine power. Those same tales also emphasized the gap between worldly places and the holy mountains, between the creation and an Almighty Creator. Religious authorities mediated the gap, explaining right doctrine and holy living. If you wanted to live with God forever in heaven, then you listened to them, believed, and obeyed.  (Grounded, pg. 4)

A post-modern religious worldview, in contrast, radically “flattens” the picture. God is not so much “above” as “among,” “around,” or “within.” The role of the church is not so much to act as the “vertical” elevator operator but instead to foster “horizontal” community and religious experience. Believers in a post-modern paradigm are concerned less with correct doctrine (because all sources of authoritative knowledge are subjective, limited, and relative) and more with authentic religious experience, just action, and vibrant community. No one single authority (scripture, prophets, individual revelation, etc.) has a monopoly on religious truth. Instead, everyone has a “piece” of truth which reflects their particular perspective and orientation. Post-modern practitioners actively “mix and match” religious rituals, identities, doctrines, and ideas that best help them connect with an experiential God who is active in their lives.

Bass points out that critics sometimes pan this approach as “Cafeteria Christianity” (or “cafeteria” religion/spirituality more broadly; in the Mormon tradition this has been labeled “selective obedience“). This criticism is based, though, on the assumptions of the pre-modernist and modernist worldviews that there is a single authoritative Truth to which individuals must conform and that authoritative institutions or leaders possess an infallible knowledge of that Truth. Post-modernists might respond by challenging this assumption and argue instead that the “cafeteria” approach is exactly what self-actualizing, autonomous individuals should strive for as they navigate the endless series of competing religious narratives in a horizontal world of imperfect and incomplete authorities of knowledge. This is the difficult (but noble!) work of using one’s mind, heart, and Spirit to take ownership of one’s moral framework, personal values, and ethical system. To do otherwise would in many ways be an abdication of personal autonomy as one instead chooses to “outsource” his or her moral and ethical thinking to some other authority, becoming a person who is “acted upon” instead of one who “acts.” (See also here and here for other ruminations on the “cafeteria” approach to Mormonism.)

A moment’s consideration will (I believe) also demonstrate how much the contemporary LDS Church reflects the pre-modern/modern religious paradigm in its structure, organization, and understanding of authority and resists many of the basic premises of the post-modern religious worldview.

If Bass and Tickle are correct, this suggests that it will grow increasingly harder for the LDS Church (and all major Western religions, for that matter) to maintain influence and relevancy as it continues to resist the basic premises of post-modern views of religious organization and authority.