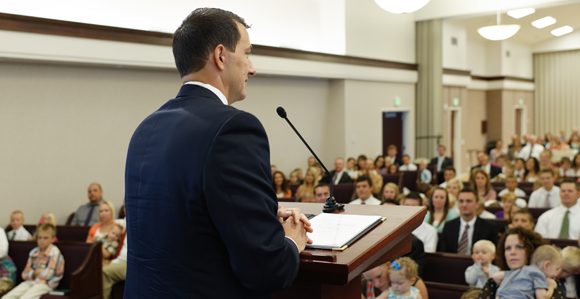 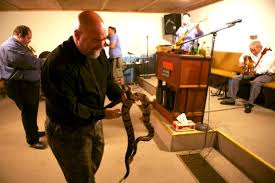 I think it is understood within the church that, while there are some who enjoy sharing things they have learned, there are many who dread the idea of giving a talk in sacrament meeting. I decided to write this post to help those who just want to write a talk that will sound like every other talk that you hear. You know, one that will fit the form so well that it will just blend in to every other talk they’ve ever heard. In other words, I will set up the framework for the classic Mormon talk that you might hear on any given Sunday, in any American ward.

Part 1: Publically express your lack of enthusiasm for what you’re about to do

This is the classic Mormon way to start a talk. “Well, I really didn’t want to give a talk, but the Bishop cornered me after Young Men’s on Wednesday and forced me to do it.” Great! Nothing better than humiliating your poor Bishop by framing him as a creepy stalker. Imagine starting a date off, and the person you asks tells you, “Well, I didn’t really want to go on this date at all, but you cornered me after Singles Ward and I just felt embarrassed and awkward and you pressured me to go on this date.” 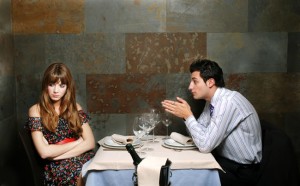 Also, I think a lot of people use this intro to deflect the blame to the person who asked them to speak as well. In other words, if the talk turns out horribly, it is the Bishopric’s fault. 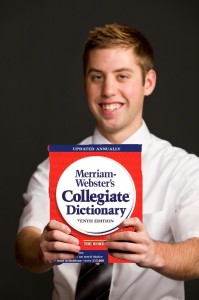 My brother dated a girl who was not a member of our church for a bit. She came to church with him a few times. One thing she noticed was the high frequency of quotations from the dictionary. Anyway, we joked within our family that maybe we could effectively canonize the dictionary, making it the 5th standard work. I’ve even heard the dictionary quoted numerous times in General Conference. Online dictionaries work too- Elder Hales, for example, visited 10 different online dictionaries to better understand the concept of agency in 2010.  So, just grab the closest dictionary and look up the word you’re supposed to talk about. Everyone else is doing it.

Part 3: Share some story or quote of questionable veracity

Let’s face it. We LDS people are a “believing” people (an attempt at tact- I mean to say that we are super gullible). We have a long history of believing things without physical evidence. And when we hear a faith promoting story, we love it- even if it is of questionable veracity. There are hundreds of urban legends and quotes without sources floating around in the church. I would say it should stop, but honestly, we will never be able to eliminate all of them. We will continue to believe that Einstein admired James E. Talmage’s intelligence. We will propagate the myth about the little girl recognizing Christ in the Del Parson painting. 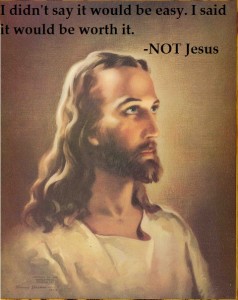 I heard these a lot when I was younger. Back in the day of chain e-mails, these stories flourished. You know which ones I am talking about. The birdies, the buff angels that stopped the burglar from robbing a home, the youth were generals in the war in heaven, the tornado went around the temple…the list goes on. If you are unfamiliar with these stories, stick around and you will hear them eventually, I promise.

Part 4: Go way over the time 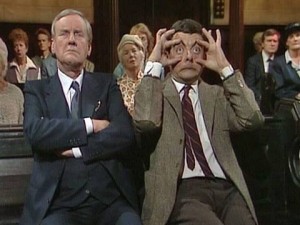 Mr. Bean is obviously in an LDS chapel in the last 5 minutes of Sacrament meeting

Alright. You’ve started out your talk expressing candidly that you didn’t want to come up here. You’ve used the dictionary, and you’ve started on the Birdies story. If you can force out the tears and grip the pulpit, even better. Now, if you don’t do anything else, make sure that you don’t stop on time. If you’re the middle speaker, talk all you want so that the high councilman can nervously chip away all of his meticulously worded counsel. If you’re finishing up the meeting, go way past the hour. I mean, we all are dying to know what happened to those poor birdies in cages. Ignore the screams of children, the congregation collectively peering over at the wall clock, and the fact that your church had planned to sing all four verses of ‘I Believe in Christ’ for the closing hymn. Just keep on rollin’. And somehow, you will bend time, so that those last 5 minutes of your talk actually feel like 30.

Alright, you’ve done it. Bear your testimony quickly, and then walk off the stage proudly.