Marriages in the United Kingdom 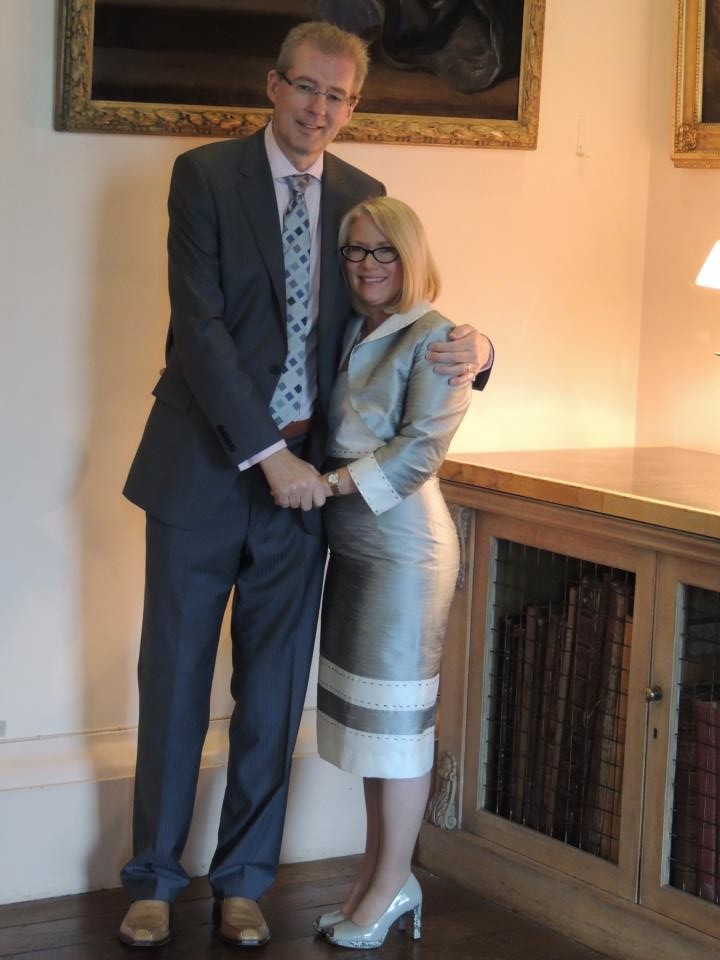 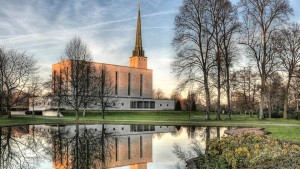 I couldn’t imagine not having family and friends at a wedding. For many UK members the icing on the cake is the sealing in the temple, but feel wonderful that all family members whether LDS or not can enjoy and take part in a civil ceremony !

For me, it was lovely having all those people in our life that mean a lot to us, being able to share in the blessing and union of my self and my husband, seeing us get married and then enjoying and sharing a wonderful reception with family and friends that had travelled far and wide to be with us. Our day was wonderful and we are celebrating 28 years of marriage this year. 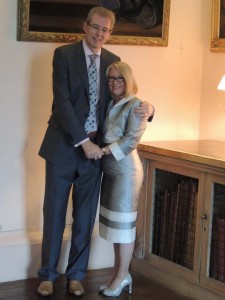 Sharon and her hubby of 28 years.

A few weeks ago we were able to watch our friends’ daughter marry her American LDS boyfriend here in England. The groom’s family came over to share their day with them and enjoy English hospitality at its best. They were married in an LDS chapel and then the reception was held at one of our leading historical houses. The location was fabulous and the Americans thought the day was fantastic with all the family

Sharon has liven in England all her life and brought up in the Mormon faith. She's had a long career in the insurance industry and married her husband at age 25. The two have been happily married for 28 years . They have two children (one with downs syndrome) ages 17 and 14. The girls came along 10 and 12 years after Sharon and her husband were married; so not your typical Mormon. Sharon is a stay at home mum with a painting and decorating business on the side . She loves waliking , reading and playing golf .

All posts by Sharon Jagger