Loving The Way That Christ Loves 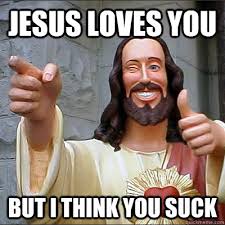 Part of the reason why Christ was such a revolutionary figure was the fact that he urged all people to love people that are very hard to love. He said, “You have heard that it was said, ‘Love your neighbor and hate your enemy.’ But I tell you, love your enemies and pray for those who persecute you, that you may be children of your Father in heaven. He causes his sun to rise on the evil and the good, and sends rain on the righteous and the unrighteous. If you love those who love you, what reward will you get? Are not even the tax collectors doing that?  And if you greet only your own people, what are you doing more than others? Do not even pagans do that? Be perfect, therefore, as your heavenly Father is perfect.”- Matthew 5:43-48

In this extremely judgmental and critical world, we often forget Christ’s message to love all people, even those that we can’t stand. So here are some gentle reminders to love the way that Christ loved- unconditionally.

Westboro Baptist Church. Yep, they are grade-A A-Holes, but Christ said love your enemies, even if they are complete jerkwads. I think he may have even used those same words. 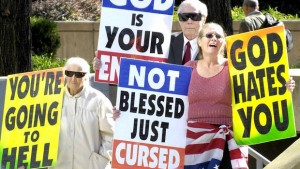 Seminary teachers who taught you weird, wrong things. ‘Cause you know what? They are people too. They were probably tired and maybe hallucinating on account of their tiredness. Or maybe they were just messing with you. 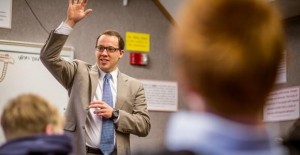 Kimye. Just find that place in your heart to love both of them. Look deep down inside. And don’t lie, you thought Kanye was pretty cool when he first came out. You’re not fooling anyone. 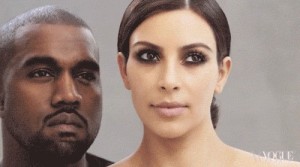 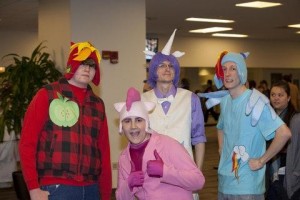 Matt Walsh. Oooooh man. That face is so punchable. But we must all restrain ourselves and pray with all of the energy of our hearts to love Mr. Walsh, because Jesus said to love everybody. 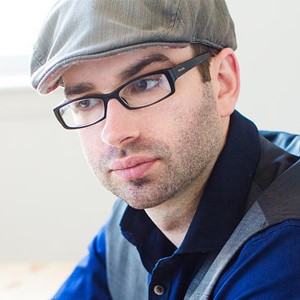 Although, if you’re a normal person, the comment section on Matt Walsh Blog may make you want to… 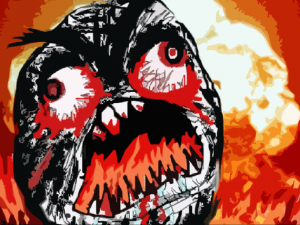 Greg Trimble. The Mormon Matt Walsh. Love him. Do not punch him. Jesus wouldn’t like that. 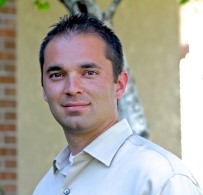 Juggalos. Everyone knows at least one juggalo- it might be the person who is making your sandwich at Subway, or maybe the cashier at the Hobby Lobby. Come to terms with their juggalo-tude, and if you really want brownie points in heaven, buy them a 2 liter of Faygo.
*For those naive of Juggalos: Juggalo is a name given to fans of the group Insane Clown Posse or any other Psychopathic Records hip hop group.* 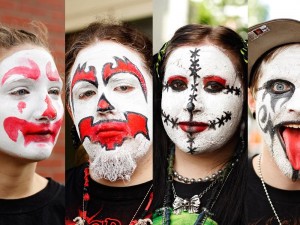 People who respond really poorly to humorous posts in the comment section. Yeah, I’m talking about you. But I am praying to love you. 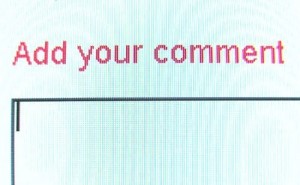 Joffrey. Yes, the Earth went slightly off its axis a bit when everyone collectively jumped for joy when Prince Puke Joffrey died. But guess what? He’s a person too. Oh wait, he’s a fictional character? Screw him. 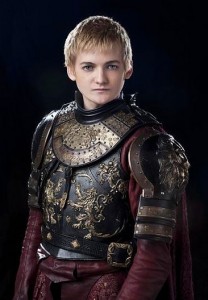 Donald Trump. Yeah, Trump thinks you’re a no good loser. He thinks you are garbage and a dummy. Turn the other cheek, and let him self destruct. Love him, but for the love of all that is good, don’t vote for him. 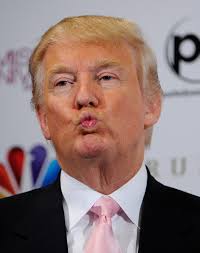 The people who created Comic Sans and Papyrus fonts. Jesus made it possible for everyone to get a second chance, so have some compassion and don’t judge too harshly.

Jar Jar Binks. “Mesa Jar Jar Binks! Mesa poor cultural appropriation! Yeeeowz!” Yep, I know you wanted him to get shot by a stormtrooper the whole movie, but that just isn’t what Jesus would want. 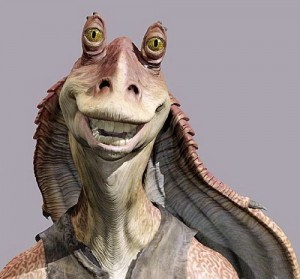 Clippy. Must love the Clippy, even if you don’t need any help. 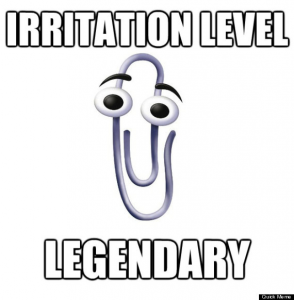 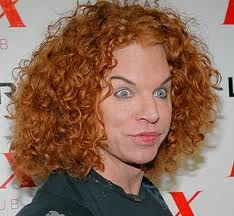 Tom Cruise any time he’s not in a movie. ‘Nuff said. 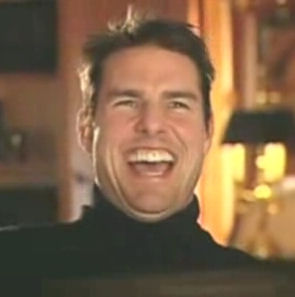 The entire cast of Jersey Shore. They are all God’s children. Yes, even the Situation. At least I am pretty sure. 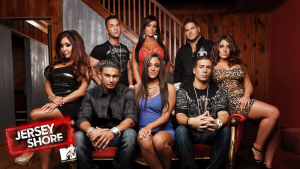 Screech. Love him, but stay the hell away from him at all costs. 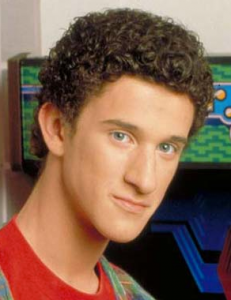 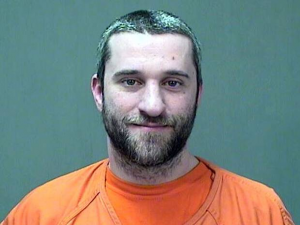 Kate Kelly’s new MacBook Air. Her computator is nicer than your computator. Get over it. 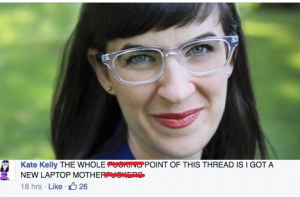 People who give spoilers on Facebook. Just….don’t do this. But if you do, Christ’s love compels me to love you. 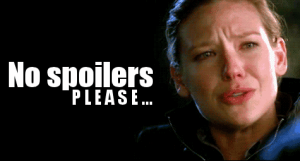 People who send you game requests on Facebook. I may love you but that doesn’t mean I won’t block you.

Shia LeBeouf (post Even Stevens). If it’s really hard, just imagine young, funny Shia. He was pretty good on Nickelodeon back in the day. 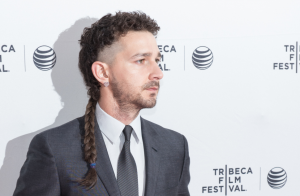 Men’s Warehouse Guy. He may have carpet all over his head, but that doesn’t mean you can walk all over him.

Abercrombie and Fitch guy. Yep, Jesus loved the judgemental jerks he came in contact with. 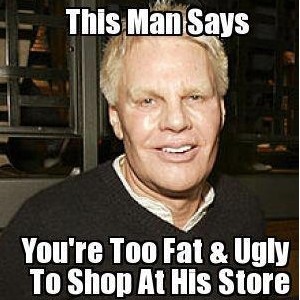 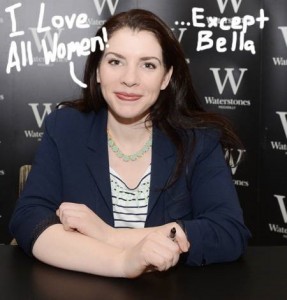 Corporations. ‘Cause somebody told me that they were people too. And I believe them. 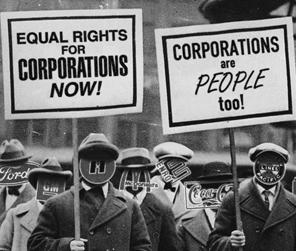