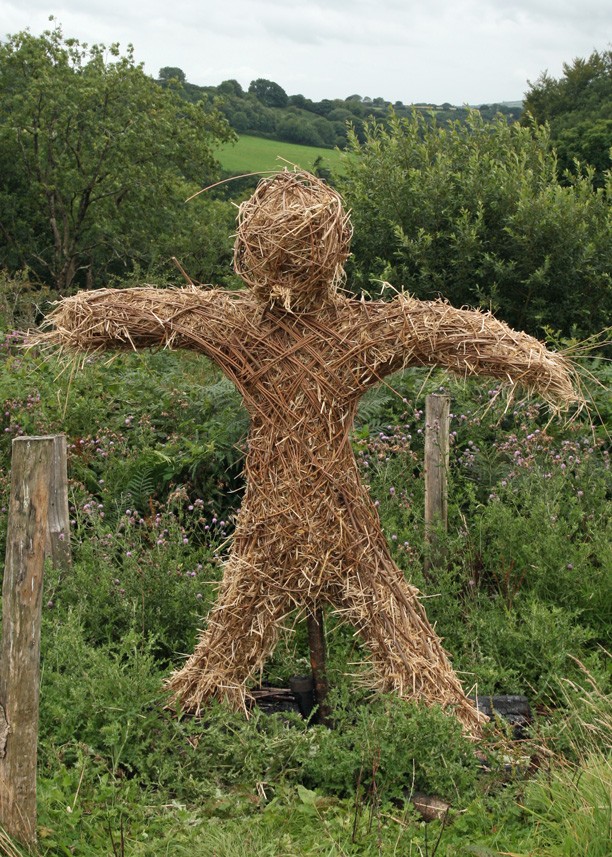 The other day my 6-year-old son came to me in tears, recounting the story of how he was – for the first time in his short time in the public education system – called a nasty name by a schoolmate.

That wasn’t the thing that bothered me. Kids are going to call him names. I’m sure at some point his tender heart will cross over into the dark side and he may even call someone a name at some point. These things happen.

What hit me to the core was learning about how his sister, only one year his younger, had stood next to him and laughed at him when the name was called.

Family stands by each other, I told her. Family sticks together.

I grew up in the bible belt of the south where the Mormons had to stick together at school. Ridicule one, ridicule us all was our motto. We took pride in standing up for each other or simply just being there for each other when students repudiated our faith.

Mormon family stands by each other. We stick together. Or at least we should.

We get this from our long line of pioneer heritage. We couldn’t help but stick together when the mobs combined and the calumny defamed.

That’s probably why it’s been difficult for me lately to watch a Mormon community that seems to be all too eager to perhaps not explicitly push John Dehlin out the door, but perhaps stand by the door and whisper to each other as he’s marched toward an ignominious exit from the church.

As has been the case for a couple of prominent Mormon bloggers who have almost single-handedly fueled the Mormon rumor mill with their chin-scratchings about John Dehlin’s pending disciplinary trial. I’ll save the appropriateness of such chin-scratching for another post at another time.

This post is an examination of the contributions of Steve Evans – founder of the popular LDS blog By Common Consent – and conservative LDS blogger Nathaniel Givens – who also happens to be the son of two of the most compassionate, visible and thoughtful Mormons I know, Terryl and Fiona Givens – to the larger conversation about Dehlin’s disciplinary proceedings.

I want to preface what I am about to say with a clear message:

I have come to know Steve Evans and Nathaniel Givens purely in online settings — never in person. Although I disagree with their writings at times, I find them in general to be thoughtful people. Based on my limited interaction with them, I believe their motives to be genuine, although I not only disagree with but also find much disappointment in their approaches in regards to the recent controversies surrounding John Dehlin’s pending disciplinary council.

This post is an attempt to understand Evans and Nathaniel, not to attack them. I invite them to engage in open and honest dialogue about the issues I put forth in this post. But most of all, I invite them to find ways to show compassion for John rather than simply finding ways to criticize.

The alarm bells began going off in my head first upon reading comments from Evans in a Salt Lake Tribune article on the day Dehlin announced that his stake president, Bryan King, would be initiating formal disciplinary proceedings against him.

Here’s the quote, the first half paraphrased by Peggy Fletcher Stack, the second a direct quote from Evans:

Evans questions whether Dehlin’s support of gay marriage and Ordain Women was the main reason for the move against the podcaster.

“Mormons have all kinds of personal views on these topics, without reprisals from their leaders,” he said. “I’ve never encountered any church discipline out of my support for women’s rights or for LGBT rights.”

Here, Steve portrays John’s reasons for the church court incorrectly, and then criticizes John not for the actual reasons Dehlin provided, but rather, Steve’s incorrect portrayal of the facts. This is a textbook straw man fallacy.

It doesn’t inform us of the truth, but instead serves to divide us, by a type of false “name calling” in the playground of public opinion.

The second part of the quote attributed to Steve is a classic example of the logical fallacy of “composition/division.” In this fallacy, one presumes consistency even when there is a lack of evidence to prove such. In other words, assuming that because one person experiences something, therefore everyone must experience it.

Steve makes the assumption that just because he’s never encountered church discipline as a result for his support of women’s rights and LGBT issues, therefore there’s no possible way John Dehlin’s discipline could be a result of support of those same issues. Not only is this a “composition/division” fallacy, but Steve suffers from an extreme case of over-simplification, as John mentioned specifically Ordain Women and support of same-sex marriage legislation in his blog post.

I’ll admit, one of the things that most puzzles me is Steve feeling the need to insert himself in this way and at this time. At first blush, this seems to be precisely the type of standing at the door and whispering speculation that is so distasteful to me when we’re talking about the socially barbaric process of formally stripping someone of their religious identity and branding them a heretic — otherwise known as excommunication for apostasy.

In discussions I have had with Steve, he has admitted that he’s never really had any interaction with John Dehlin personally. He doesn’t know him. He doesn’t really even pay that much attention to Mormon Stories except as it enters into the broader discussion about the world of Mormonism. Which is why it struck me as odd that he would pick up the phone and agree to be interviewed for this story. Why would he agree to publicly offer his personal opinion about the disciplinary proceedings of a man he has made clear he doesn’t care to get to know?

Let me be clear. Steve has every right to talk to anyone he wants about anything. I’m just wondering out loud why he decided to insert himself into the discussion. Seems odd to me.

To date, Nathaniel has written not one, not two, not three, but four posts in some form or fashion in different online publications about John Dehlin and his pending church discipline.

The most troubling aspect of Nathaniel’s posts where he addresses John’s pending discipline is how he pins almost his entire argument on the faulty logic Steve uses above. Nathaniel promulgates the same straw man – that John allegedly claims his support for Ordain Women and same-sex marriage are the only reason he’s being excommunicated when, in fact, John cited these among five reasons for the disciplinary council.

Additionally disappointing is the condescending way in which Givens insists he’s giving us the inside scoop in to the “real” reason why John faces excommunication, as if he has some special or privileged seat at the table that we do not have.

The fundamental problem with Nathaniel’s continued harping on the same point (as evidenced by four separate posts) is that he cherry picks John’s own statements and arguments in order to paint a narrative in which John is somehow able to singlehandedly manipulate the mainstream media into writing whatever he wants about him. It’s quite fascinating actually:

Dehlin promulgated a heroic narrative in which he will face down Church discipline because he refuses to abandon his support of same-sex marriage and Ordain Women. The narrative is attractive to a secular audience, which has picked it up and run with it.

I find it peculiar that nowhere does Nathaniel provide any sort of evidence to back up this promulgation of a “heroic narrative” by Dehlin. He actually includes no quotes from Dehlin in that respect. His biggest piece of ammo? Headlines written not by John himself, but by the media, and the fact that John happened to fire back at Steve Evans’ obvious straw man, as if defending oneself against logical fallacy is somehow a sign of a weak position or (even worse) some sort of deception. In the kind of faux-empathetic rhetorical style Nathaniel is employing, this seems particularly out of bounds.

Nathaniel then used up the final part of his January 20th post expressing “empathy” for John:

And so when I say that I have no desire to judge or demean Dehlin I mean it sincerely.

This, after spending more than 750 words dressing up a straw man, pasting a sign on him that says “John Dehlin” and then using a billy club to knock it down.

Dehlin fed a dishonest narrative to the media on January 15th.

This after labeling John’s work as an attempt to “drive Mormons in faith crisis out of the Church.”

Did John go to the media with details about his church discipline? He certainly did. Does that give us the right to speculate openly about it? It certainly does. But it doesn’t oblige us to. I simply wish as we were doing it, we demonstrated first and foremost a posture of true compassion; second, a posture of attempting to understand rather than obfuscate (whether intentionally or unintentionally) through tactics I have outlined above; and third, a posture of honest speculation — if necessary.

I just wish we would stick together more. All of us.