The Mormon Movie Massacre: The State of LDS Cinema 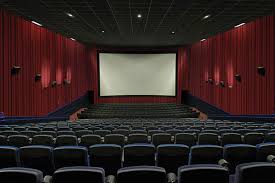 LDS Cinema has a lot of potential. With recent films like The Saratov Approach and Saints and Soldiers enjoying mainstream success and critical acclaim both inside outside of the LDS community, as well as high profile parodies like The Book of Mormon, it seems like the limelight is ready for us. The question is: are we ready for the limelight?

Around 1999, following the moderate mainstream success of God’s Army, LDS Cinema began to blossom. LDS artsits began to make films that explored different facets of LDS life and culture. Some of them were specifically endorsed by the church, and others were not. For this piece, I will be reviewing just a few of the more notable Mormon movies that have been released over the last few decades (more will come later).   However, I am a really nice guy, and it is impossible for me to publish a negative review of anything (well, except for that time I wrote Charmin about their ‘pooping bears’ ad campaign). 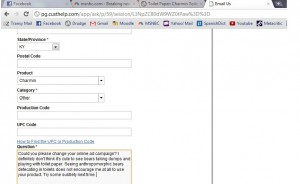 So, I’ve asked my unfettered, ferocious alter ego Tomas to help me with the movie review. Together we are going to try and paint a realistic picture of the movies we have chosen to review. Let us begin! 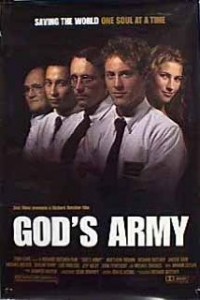 Summary: A young LDS convert decides to go on a mission. There, he learns a lot about livin’ and a little ‘bout love (even though missionaries aren’t supposed to). His companion, a pretentious former filmmaker, teaches him how to sacrifice himself to God, while his fellow housemates conspire on who they will next photograph while on the toilet.

Thomas:  The filmmaker, Richard Dutcher, makes a mission story that is not completely whitewashed or solely faith promoting. It portrays imperfect people making less than perfect decisions, but trying hard to do what is best. It also is a story about finding faith among trails.

Tomás: So this is the reason why I hate God’s Army: It’s the story of an aimless doofus who goes on a mission, falls in love with a sister that is way smarter than him, and then marries her. The whole scene where the sister asks the guy what his favorite books are, and he names off the standard works…it just makes me want to dropkick that dude off the side of the Grand Canyon. They should rename the movie God’s Army: Lower Your Standards. 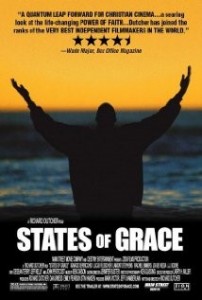 Summary: A story about a rough-around-the-edges young man who decides to serve a Mormon mission. His first companion is a squirrely, holier-than-thou twerp from Utah who ends up sleeping with his former-porn star neighbor. They meet enough odd people to realize that the world is a madhouse and we all need Jesus, really bad.

Thomas:  Dutcher tried to explore some challenging themes in this film. I am glad a Mormon filmmaker decided to take on something tougher than a basketball game or an uncomfortable rejection.

Tomás: Yeah, OK. Dutcher didn’t just try to take on some tough themes. He took on all challenging themes, ever.The plot of God’s Army 2: States of Grace was probably lifted from a Maury Povich episode-…Or a Stefan club description. 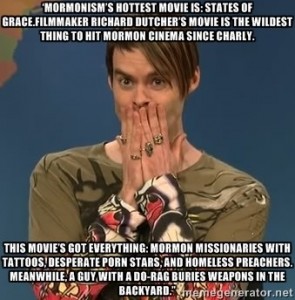 In short, States of Grace: Save the drama for yo’ mamma. 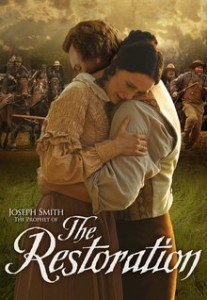 Summary: A film portrayal of the turbulent, inspiring life of the prophet Joseph Smith.

Thomas: This movie gives me lots of warm fuzzies. My warm fuzzy jar is filled every time I watch it. It reminds me of the sacrifices made by Joseph Smith, and helps me appreciate the beginnings of my faith.

Tomás: I don’t know how someone could watch this movie and NOT think Mormons worship Joseph Smith. I mean, not only was he a prophet, he was an insanely nice, charismatic, muscular, attractive dude! Not only did they portray him without any major flaws, but they showed a scene or two where he hits a baseball into the stratosphere and stick pulls a guy into oblivion! They completely forgot the scene where Joseph rescued hundreds of children in the burning orphanage, defeated Hitler in World War 2, thwarted the Cuban Missile Crisis, and put Lucifer in a headlock.  I mean, they could have at least shown a scene where he stubbed his toe on the box holding the golden plates and ALMOST swore, so that we could at least relate with him.

Movie: The Testaments of One Fold and One Shepherd 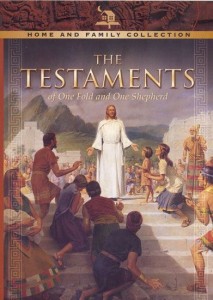 Summary: In some unspecified location in the Americas, a civilization finishes out the pride cycle and ripens itself unto destruction. Meanwhile, a Ben Stiller lookin’ guy named Jacob forsakes his family so that he can help build set pieces for a Nephite heavy metal singer named Kohor. Christ comes at the end, and there is much rejoicing.

Thomas: The Testaments may be the only feature length film to portray Christ’s visit to the Americas. It is hard not to feel inspired by the storyline. The final scene, when Christ heals Jacob’s father, is very touching. The movie is a tender reminder that Christ knows each one of us individually.

Tomás: This movie makes my blood boil. First of all: We know they are in the Americas somewhere, right? So all of the actors have darker skin. However, it is clear that all of the major protagonists have heavy makeup and spray tans, while the other actors seem to be more authentically ‘American’. Out of the millions of Latin American members, could they not have picked a darker skinned protagonist? Instead it ends up like West Side Story- (which featured authentically Hispanic ensemble actors and white leads with makeup to make them look darker, even in the Hispanic roles), except The Testaments has no singing, no dancing: just a whole lot of suck. Secondly: Any live action movie that features a monkey as a main character should send you fleeing in the other direction. I have never wanted to eat a monkey before, but after watching The Testaments, I was thinking about different ways I could roast that thing. Thirdly: I am starting to notice a pattern here in Mormon movies: lame, aimless slackers somehow manage to end up with really nice, sweet, spiritual girls. While I will give credit for the realism here of the writers of The Testaments, I could have used something a little less realistic here.

So, LDS filmmakers- let this be your clarion call. We are still waiting for our Mormon Renaissance! Look out for more reviews from Thomas and Tomás in the future.