Why Kate Kelly’s Membership Records are Being Held 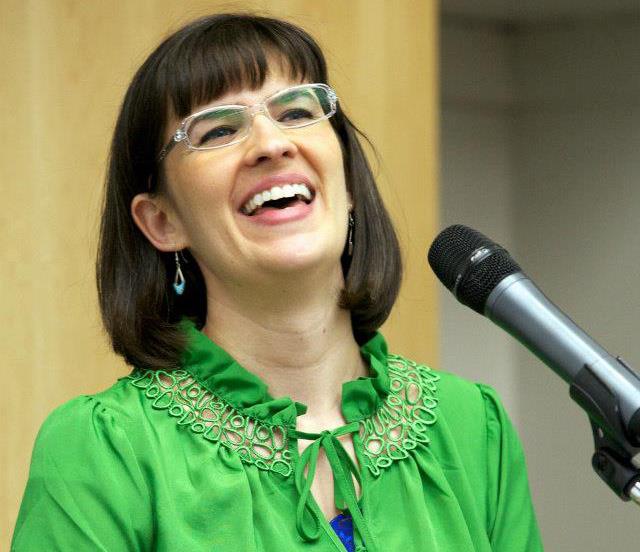 It was very interesting to me that after Kate moved to Utah she received her notice that called her into a disciplinary counsel in her old stake in Virginia.  Why were her records being held there instead of moving with her? It just seemed odd to me. So I did some digging…

According to the Church Handbook of Instructions (CHI 1 13.6 2010) Only the First Presidency can put a hold on records of a member of the church.

“Membership records include members’ names and addresses, as well as ordinance and other vital information. The ward should have a membership record for each member living within the ward boundaries. Membership records are to be kept in the ward in which the member lives. Exceptions, which should be few, require the consent of the bishops and stake presidents involved and the approval of the Office of the First Presidency. To request an exception, the stake president(s) sends a letter to the Office of the First Presidency for approval.”

Local leaders must have approval of the Office of the First Presidency. So was the Church Newsroom misleading everyone when they said “…In these rare cases, local leaders have the responsibility to clarify false teachings and prevent other members from being misled. Decisions are made by local leaders and not directed or coordinated by Church headquarters” OR were they just misinformed? Or did Kate’s Bishop and Stake President go rogue and not get the approval for the Office of the First Presidency?

I have a hard time believing that this Stake President would take on such a public figure as Kate Kelly without getting guidance from his leaders. Also in Kate’s case she already called a general authority, Donald L. Hallstrom about her moving her records. She was told that he couldn’t move her records, which means that the First Presidency approved of this action.

*It is important to note that the call to Donald L. Hallstrom was made after Kate Kelly was notified of her disciplinary counsel.  You could see it as Church Headquarters going along with local leadership and approving to hold the records, BUT Kate Kelly’s “move restriction” was placed on her records before May 5th, way before she was informed that she would be disciplined.

Chapter 6, section 13, subsection 18: “If a member moves while Church disciplinary action or another serious concern is pending, the bishop, or the ward clerk with the bishop’s authorization, may contact Church headquarters or the assigned administrative office and ask for a move restriction on the membership record. A move restriction may also be requested in cases of welfare abuse.

A record that has a move restriction will not be moved to a new unit until the priesthood leader who requested the restriction authorizes it to be removed.”