It’s not the America I Thought it Was 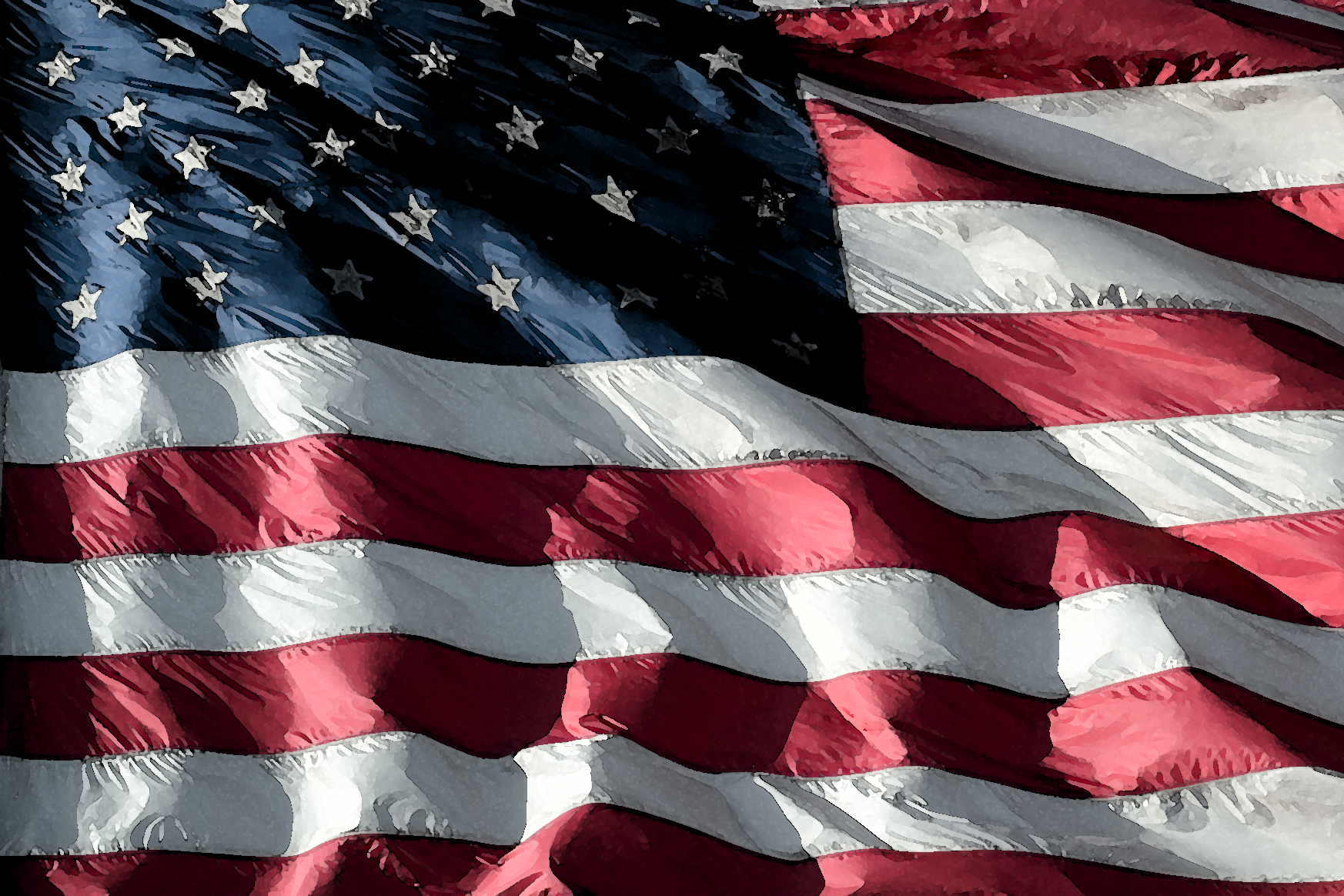 With the celebration of Independence Day this weekend, I found myself reminiscing about how I used to feel about this holiday.  In my early adulthood, I was wildly patriotic, having grown up in a culture that values this kind of zealotry for the motherland. I celebrated with reverence the story I was told about a people seeking religious freedom and men who founded this nation on their knees and in accordance with God’s will.

I was so naive.

The problem I eventually encountered was that my love for the history of my nation led me to research it to learn more about it.  And then I learned the difference between myth and reality and had to let go of the stories I’d been told about religious freedom and the promised land.  Now when the fourth of July rolls around, and I am left pondering how we celebrate the birth of a nation that was born and built on the backs of slaves.  Not to mention the way we shoved the people already living here right out of the way. God’s will?  I refuse to believe it.

And now, once a year when “I’m Proud to Be an American” becomes a popular tune, I struggle to figure out what it is I’m supposed to be so proud of. Our health care is abysmal compared to similar nations. Our obsession with guns is embarrassing.  You can basically only get a good education if you’re white and rich. And no, you can’t get rich here.  The American Dream is extinct if it ever existed.

And the truth is, things are even worse than that.  Because as frustrated as I am with America, I don’t even live in the same America as people of color do.  The America they live in is frightening and brutal. For every obstacle I see, I am granted white privilege in dealing with it. I could come up with a list of benefits about being American, but I’m disenchanted with the idea because it would apply to people of color to a lesser degree, if at all.  I’m not interested in giving props to White America while the rest of the nation suffers at the hands of White Americans.

On Saturday, I ate hot dogs and ran around with my children, sparklers in hand.  I’m just not sure why.