Is the Family Proclamation scripture? Does it matter? 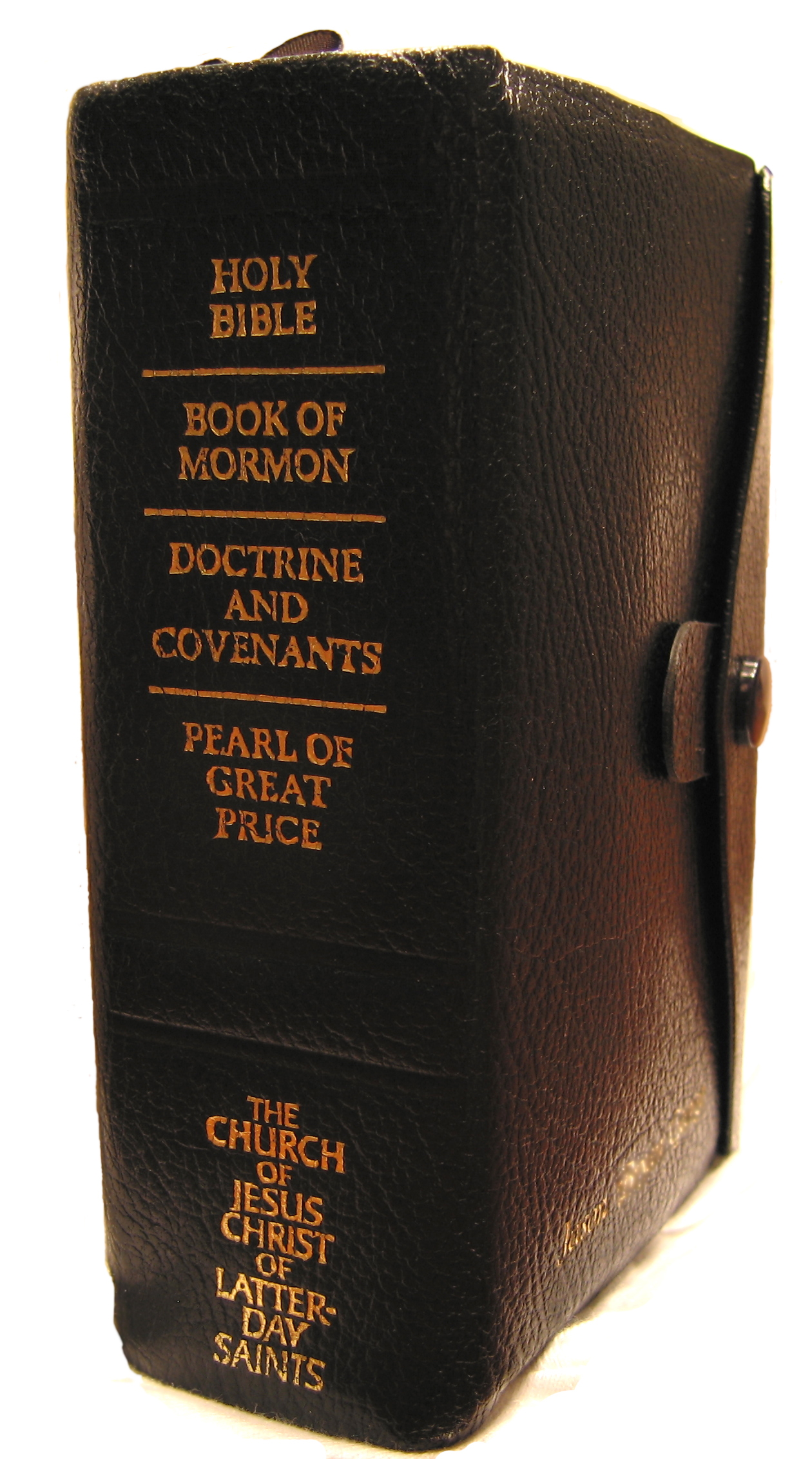 Since its release in September of 1995, perhaps no other official Church text in the last 20 years has elicited more debate as to its nature, meaning and importance than The Family: A Proclamation to the World (hereafter in this post to be referred to as “the Family Proclamation” or simply, “the Proclamation). I haven’t run the numbers on it, but I imagine it’s probably safe to say that no other non-scriptural document has been referenced more in General Conference in the last 20 years.

But therein lies the problem. Is the Family Proclamation scripture? More importantly, is the Church treating it as scripture without taking the necessary steps to canonize it?

Well, that largely depends on what definition of “scripture” you’re using.

There’s the D&C 68 definition of scripture:

The “they” in that verse is referring specifically to Orson Hyde and other Elders called on missions. So, we’re talking about the inspired utterances of missionaries. I would posit, however, that while we surely value the holy utterances of our missionaries, their preachings are not considered actual scripture according to modern Mormon lexicon.

And then there’s the widely accepted Mormon use of the word scripture to describe the standard works our religion recognizes: the Holy Bible (KJV), Book of Mormon, Doctrine & Covenants, Pearl of Great Price and Official Declarations 1 and 2.

In the sense of the latter, it’s a matter of simple fact that the Family Proclamation is not scripture. It hasn’t ever been presented to the general membership for acceptance in the pantheon of canonized Mormon scripture.

All of which raises the question: does it really matter whether it’s scripture or not?

Regardless of all of the relative disagreements about certain parts of the Proclamation (one man/one woman only, gender roles, etc.), I think it’s safe to say we can all agree that the general assertion that families are important. We should all strive to be the best parents possible is helpful for the world to hear, right?

But it would seem that, to the Church, it does matter that the Proclamation be accepted by the general membership as scripture. Let me explain.

Those of you involved in Primary, as I am, will probably know where I’m going with this. If you didn’t know already, this year’s Primary theme is “Families Are Forever.” Much of the 2014 Sharing Time Manual derives its material from the Family Proclamation.

Nothing earth-shattering about that.

But take a look closer at the way the Proclamation is being presented to the children.

Each month of the manual features a scripture that speaks to that month’s theme. In many (I would argue most, although I don’t have data to back this up), wards, standard operating procedure is to either pin up the featured scripture each month, or actually have a Primary child recite the scripture as part of opening or closing exercises.

Imagine my surprise when, a few Sundays ago, a member of our Primary presidency announced that one of the Primary children would be reciting that week’s scripture, and we proceeded to hear an excerpt from the Proclamation.

I’m sure no one else in the room even took notice of this little nuance. I did, however, which led me to further examination of the Sharing Time manual.

If April was a subtle hint at how the Church wishes its membership to view the Proclamation, October is a full-court press. Its theme: “‘The Family: A Proclamation to the World’ Came from God to Help My Family.”

Interesting. So now we have the Church curriculum department not only subtly suggesting excerpts from the Proclamation be shared in Primary identically to how our canonized scripture is represented, but now we are not-so-subtly implying that the Proclamation is a revelation from God.

Many of you may remember Elder Packer’s notable General Conference talk from 2011 in which his reference to the Proclamation as “a revelation” over the pulpit was later redacted in the official written and published version of the talk.

Take a look at Week 1 of October’s Sharing Time outline. It teaches our children that the Proclamation is effectively the same as the 10 Commandments which, according to scripture, were written on stone tablets by the very finger of the Lord.

The Proclamation then appears directly under a photograph of the Holy Bible.

And so it continues. November’s scripture? Another Proclamation excerpt.

What does it all mean? Why does any of it matter?

I think it does. Or, at least, it matters to me. It matters to me that we teach our children accurately and precisely. I’m not going to sit here and tell you that I think my children (I have a 6- and 4-year old in Primary) are being taught false doctrine.

But they are being taught false context. And in some ways, that can be just as damaging.

Teaching false context sets us up for problems in our hierarchical, dogmatic church. According to my study of Church history, Joseph Smith envisioned a system in which all members felt an ownership in what was being taught and accepted.

Subtle abuse of context in this manner, whether well intended or not, chips away at the essence of the kind of Church the Prophet Joseph envisioned: one of common consent.

For the Church to even be subtly implying that the Family Proclamation is scripture or a direct revelation from God without involving the membership in the canonization process is not only an abuse of context, it is an abuse of trust.

Another reason it matters is that we know all too well the perils of accepting the un-canonized teachings of our prophets and apostles as eternal truths. From polygamy to Adam-God theory to the priesthood ban, our history is rife with the chief among us setting their philosophies up as eternal truth, only to see them tumble over time.

Where is the wisdom in teaching our children that a document that takes a hard line on God’s exclusive acceptance of heterosexual marriage and the eternal nature of gender is scripture when we’re only a few short decades removed from the Brethren openly teaching that homosexuality is a disease? Can’t we slow down a bit and just accept the Proclamation for what it is — a proclamation written by men?

Or, alternatively, if the Brethren are that sure that the document contains eternal truths dictated by God and effectively written in stone, why not put it to the membership? Let it become our document to accept or reject.

It seems the Church is perfectly content to have its cake and eat it to in this instance. Perhaps it’s on our own heads that we don’t care enough to stand up and saying anything about it.

After all, it’s only scripture. Right?