Is Being Headstrong And Unruly A Bad Thing? 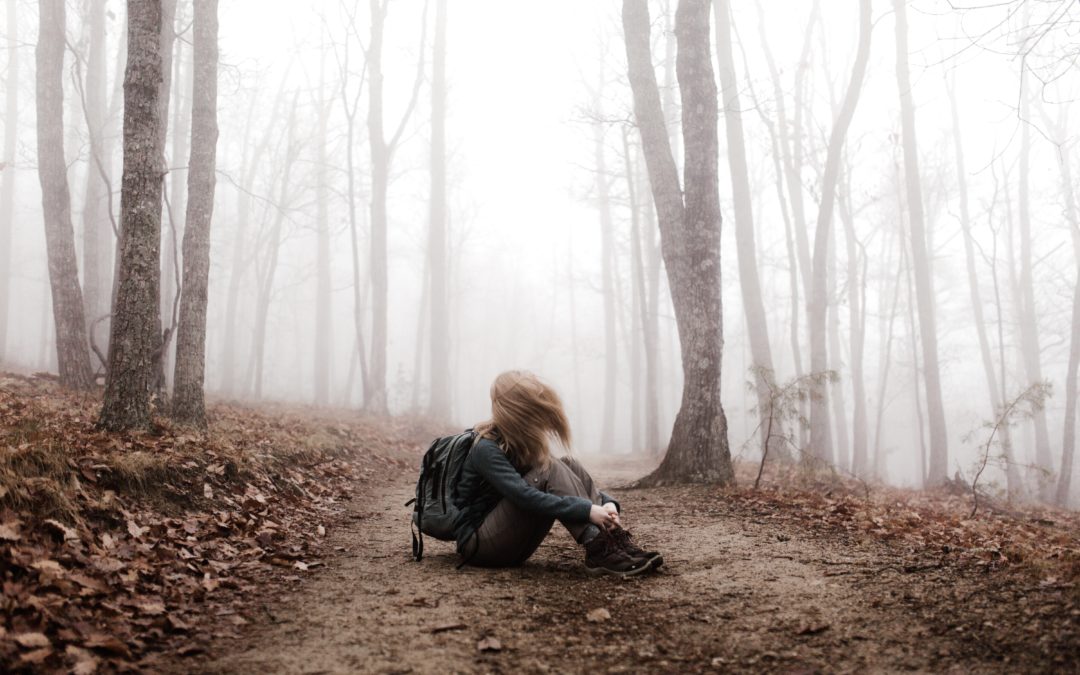 Three years ago. It happened.

I have replayed the events in my mind a thousand times. Even doing trauma work (a lot of it) to disentangle them from the gray space where they seem to be stuck, bouncing around like ping pong balls that never stop.

The trauma of betrayal is unlike any other trauma. Perhaps its most stinging quality is that it cuts to the core of a person’s being, hinging on the fact that someone who was trusted, loved, and considered to be safe is the one who commits the injury and inflicts the trauma. Trauma with a betrayal component hurts so deeply because it is committed by someone who already has and holds trust and uses that trust to further manipulate, lie, gaslight, and emotionally and psychologically abuse another. It is damaging and it is debilitating for anyone who has experienced it.

In a recent talk from 2020 Spring General Conference by my favorite General Authority, Elder Dieter F. Uchtdorf states that God loves all of us–

“Even those who reject him. Even those who, like a headstrong, unruly child, become angry with God and his church, pack their bags, and storm out the door proclaiming that they’re running away and never coming back.”

Elder Uchtdorf seems to say that these qualities in a person are undesirable and less than ideal. Indeed, the progressive Mormon community has been abuzz about his curious switch in positioning on those who leave the Mormon church. Many feel betrayed and even hurt by his words here.

If I may pose a question, has any leader cared to ask why? Why have members left and why are members leaving? Why are good people leaving the only community they ever knew? Why are they leaving the church of their childhood? Why are they walking a road less traveled, only to be judged, villianized, and considered to be spiritually separated forever from their own loved ones?

And if anyone *is* asking why–are they actually listening to the answers? Or dare I say, ponderizing them? Among the most common responses heard will undoutedly be, “I was injured, harmed. Broken, bruised, battered. The worst part; it was by a community I should have been able to completely trust. I was betrayed. I was lied to. I was manipulated. I was abused.”

Thinking back, there were many signs along the way that I was in an unsafe situation. I did not realize it until I DID realize it–such is the case with these types of circumstances.

Naturally, I extricated myself from the unsafe, harmful and damaging situation that I was in. Wouldn’t this be what anyone would tell me do in the interest of personal safety and spiritual peace? Wouldn’t this be the exact guidance that Christ would give me?

The truth is: I was all of these things. And I have never once regretted it.

Because it saved my life.