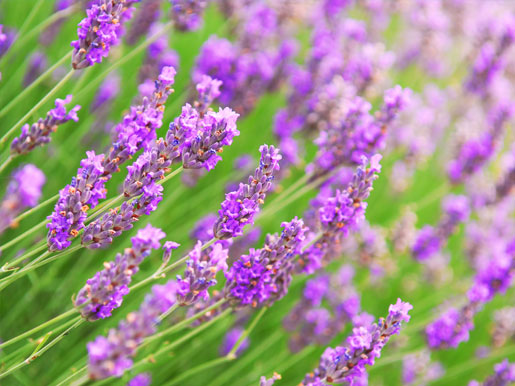 In Alice Walker’s text In Search of Our Mother’s Gardens, Walker identifies a term called womanism. The term itself is derived from the word “womanish” or opposite of “girlish” i.e. frivolous, irresponsible, not serious. Walker goes on in describing it as “a black feminist or feminist of color.” Since the book was published, there have been many valid critiques of the definition and has since split into Africana Womanism, an ideology that focuses specifically on black women of the African diaspora.

I’ve often felt inspired by Walker’s work, as well as the work of Black feminists bell hooks, Patricia Hill Collins, Audre Lorde and womanist theologians, Delores S. Williams and Jacquelyn Grant . It was in this inspiration that I sought to find a home for the oppression that occurs for black women and other women of color. The history of race within the Church of Jesus Christ of Latter-day Saints is unique among other Christian denominations and as such, deserves a separate analysis that specifically focuses on women of color and a name that reflects both the cultural and spiritual identities of this particular group. Thus came the term Mormon womanism.

Thinking about a Mormon womanism drew me back to the reality posed by Delores S. Williams in her seminal work on the study of womanist theology, Sisters in the Wilderness. ‘I am a black woman,’ she wrote as she described laying the framework that she would use to study womanist theology. It is from those words that I draw ideas on approaching inequalities along the lines of race, gender, class and sexual orientation at the intersection of Mormonism.

1. By design, the physical, mental, emotional and spiritual experiences of black women have served as the center point in the study of womanist theory. Mormon womanism will continue in this tradition. Mormon womanism centers on the experiences of women of black African descent as it pertains to the our narrative within the Church of Jesus Christ of Latter-day Saints. Each proposed component is connected to various aspects of the effects of the priesthood-temple ban on this specific group. Mormon womanism affirms the acts of faith and hope as means of survival and eventual liberation in the Eternities.

2. Recognizes the importance of the act of self-naming. Drawn from Trinitarian belief of Jesus as God and translated into black African-American Christian tradition, removes place of oppressor as final judge and ideas of an oppressive god.

3. Rejects oppression and prejudices in all forms. Establishes solidarity with anti-racist platforms. Acknowledges presence of and opposes white supremacy and subsequently anti-Blackness in public discourse. Does not attempt to supersede racism with any other form of oppression or prejudice as women of color experience various oppressions, simultaneously. Also: acknowledges and rejects intraracial sexism and internalized racism.

4. Relies on holistic approach to well-being. Seeks to understand connection of the body and the spirit in regards to the exclusion of members of black African descent from participating in various temple ordinances and exaltation. Values scripture and personal revelation as tools for survival of the spirit.

5. Establishes community as center for activism. Dedicated to building communities of resistance (example, support groups) to maintain survival of body and spirit. Celebrates past, present and future.